Contentious competition proceedings are on the rise. At Linklaters, our dedicated competition litigation team has been busy dealing with a marked increase in the number of judicial review actions challenging regulatory decisions, in particular in recent times in relation to merger decisions and related procedural infringements, with collective actions also on the rise in the private sphere. These trends are set to continue over the next few years, with Brexit likely to result in an increase in larger, complex cases and parallel damages actions in multiple jurisdictions.

We take a look at recent developments in two key areas: judicial review of agency decisions (focussing on merger decisions) and, overleaf, the potential impact of the Supreme Court’s judgment in Sainsbury’s/Mastercard on the growth of the UK’s collective action regime.

Launching an appeal against the Competition and Markets Authority (CMA) in a merger review is a last resort for any business. Perhaps your transformational merger has been prohibited or you have been fined for breaching a procedural requirement, such as a hold separate order, entailing reputational as well as financial damage to your organisation.

Our partners have been involved in eight appeals of decisions of the CMA or its predecessors in the Competition Appeal Tribunal (CAT), including obtaining the first-ever withdrawal and remittal of a Phase 2 merger decision, and the successful interim challenge to the CMA’s procedure in Sainsbury’s/Asda in 2018. During the last six months we have also advised JD Sports on its two successful appeals to the CAT. In October 2020, the CMA opted to withdraw its fine for breaching an initial enforcement order and earlier this month the CAT ruled to quash the CMA’s prohibition of JD Sports’ acquisition of Footasylum. This is the first time that the CAT has overturned the CMA’s substantive merger analysis (known as its SLC decision) and sent the case back in a remittal, and the first time ever that a merger party has won twice in the CAT.

The CMA is taking a harder line

The CMA’s increasingly interventionist stance has meant that it is more frequently in direct conflict with companies. Since the start of 2019, the CMA has referred 26% of merger cases to its more intensive Phase 2 review. The CMA has also been proactive in calling in transactions and of the 33 cases on CMA’s Phase 2 docket since 2018, 16 were picked up by the CMA rather than notified by the parties involved.

Once a transaction has reached Phase 2 its chances of survival are low: 70% of cases have been blocked, unwound or abandoned since January 2019 (a threefold increase compared to the ‘early’ CMA era from 2014-2017). For more detailed stats as well as expert commentary, visit Linklaters’ dedicated UK merger control page, Platypus.

The CMA’s increasingly interventionist approach is not only limited to its substantive assessment, but also extends to procedural infringements. During 2019 the CMA issued fines totalling approximately £1.02m for breaching hold separate orders or failing to respond to information requests compared to only £100,000 in 2018.

All this means that the chances of receiving an adverse CMA decision are higher now than they have been at any point during the last ten years. It is, therefore, no surprise that appeal proceedings to the CAT are also on the rise.

Applicants face an uphill battle in front of the CAT

The key questions for any GC will be what will an appeal achieve? Can it reverse the CMA’s decision? And, crucially, will it be worth the time and legal fees?

When appealing the CMA’s substantive decision in a merger case, a judicial review standard applies, meaning the applicant must show that the CMA acted irrationally, illegally or with procedural impropriety. The CAT will not engage with the merits of the CMA’s decision or conduct a wholesale review of the parties’ evidence. In practice this means that applicants face a high threshold when seeking to overturn a merger decision, which is reflected in the statistics: the CMA has won 67% of all merger appeals since 2010.

Even if an applicant successfully appeals the CMA’s substantive assessment in a merger, the CAT will not make a fresh decision, but will instead remit the case back to the CMA for further review –typically by the same decision makers and case team as previously. This may not be an attractive prospect, particularly if the deal economics or environment have changed since the transaction was first signed (months or years previously).

The process to appeal of CMA fines for procedural breaches during a merger case is marginally more favourable and applicants are not held to a judicial review standard. The CAT also has the ability to reduce or even a quash a CMA fine which can expedite the process and makes the prospect of an appeal more attractive.

Appeals to the CAT are on the rise

Despite the challenges of successfully overturning a CMA decision at the CAT, we have still seen an increase in the number of appeals during the last two years including: four substantive appeals, one procedural appeal, two appeals of fines issued for breaches of hold separate orders, and one relating to the scope of a hold separate order.

In one of the rare recent successes JD Sports successfully argued that the CMA had failed to take sufficient account of Covid-19 during its assessment. Following the CAT’s judgment, the case is now back with the CMA to reconsider. Sabre Corporation, in its case, is arguing that CMA unlawfully asserted jurisdiction over its acquisition of Farelogix and made errors in its substantive findings.

Both Tobii and Ecolab also received judgments from the CAT on substantive appeals this year. In Tobii, the CAT broadly upheld the CMA’s prohibition of the acquisition of Smartbox, but it did find that the CMA had acted irrationally in not obtaining evidence for one of its theories of harm. Whilst this was a partial victory for Tobii, it was not sufficient to warrant a remittal back to the CMA, and it was forced to proceed with the divestment of Smartbox. Similarly, in Ecolab the CAT upheld the CMA’s substantive analysis and conclusion that the parties’ alternative divestiture proposal would not be sufficient to resolve its competition concerns.

Disclosure applications are a key part of an appeal proceedings and recent cases show that the CAT is often reluctant to order additional disclosure. Both Tobii and Ecolab were unsuccessful in their attempts to secure wide ranging disclosure by the CMA of underlying documents and evidence, although we were recently successful in securing the disclosure of certain key evidence in JD Sports’ appeal.

Three appeals have been brought in relation to hold separate orders, which are imposed as standard practice in reviews of completed mergers. In 2019 the CAT upheld the CMA’s decision to fine ElectroRent for a breach of a hold separate order. JD Sports recently appealed the CMA’s decision to fine it for failing to procure Footasylum’s compliance with a similar order – the CMA withdrew the fine before the hearing. Facebook also brought proceedings, arguing that the scope of the hold separate orders in relation to its Giphy acquisition were too broad, but the CAT rejected these arguments earlier this month.

Finally, in late 2018 Sainsbury’s and Asda successfully argued before the CAT that the timetable imposed by the CMA during its Phase 2 investigation of their proposed merger was procedurally unfair.

These trends of increased CMA interventionism and appeals to the CAT are expected to continue –if not intensify –over the next few years, particularly in light of the end of the transition period on 31 December. Until now, many transactions have escaped scrutiny in the UK given the One Stop Shop for merger control that exists in the EU. While the exact details of the UK’s final exit agreement remain to be seen, it is a near certainty that it will mark the end of the 30-year era of EU’s One Stop Shop.

In practice this will mean that the CMA is elevated to the ‘Super League’ of merger control regulators and that many more mergers will become subject to the CMA’s review than at any point previously. If the CMA continues its current approach to merger assessment, and there has been no suggestion it will change course, then we should expect to see many more appeals to the CAT over the next few years. 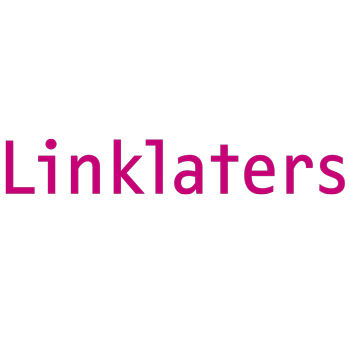 Linklaters in The Legal 500 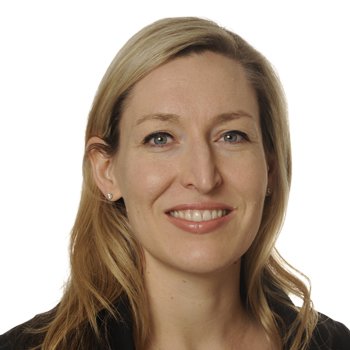 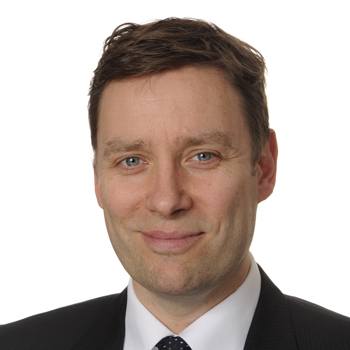