The In-House Lawyer - The magazine of choice for counsel

Established in 1992, The In-House Lawyer is the magazine of choice of the in-house counsel of the UK and EMEA. Relied upon and trusted by heads of legal departments, company secretaries and managing directors of FTSE 250 companies for providing authoritative and independent editorial content, The In-House Lawyer boasts the largest and most comprehensive published resources of professional knowledge and expertise. 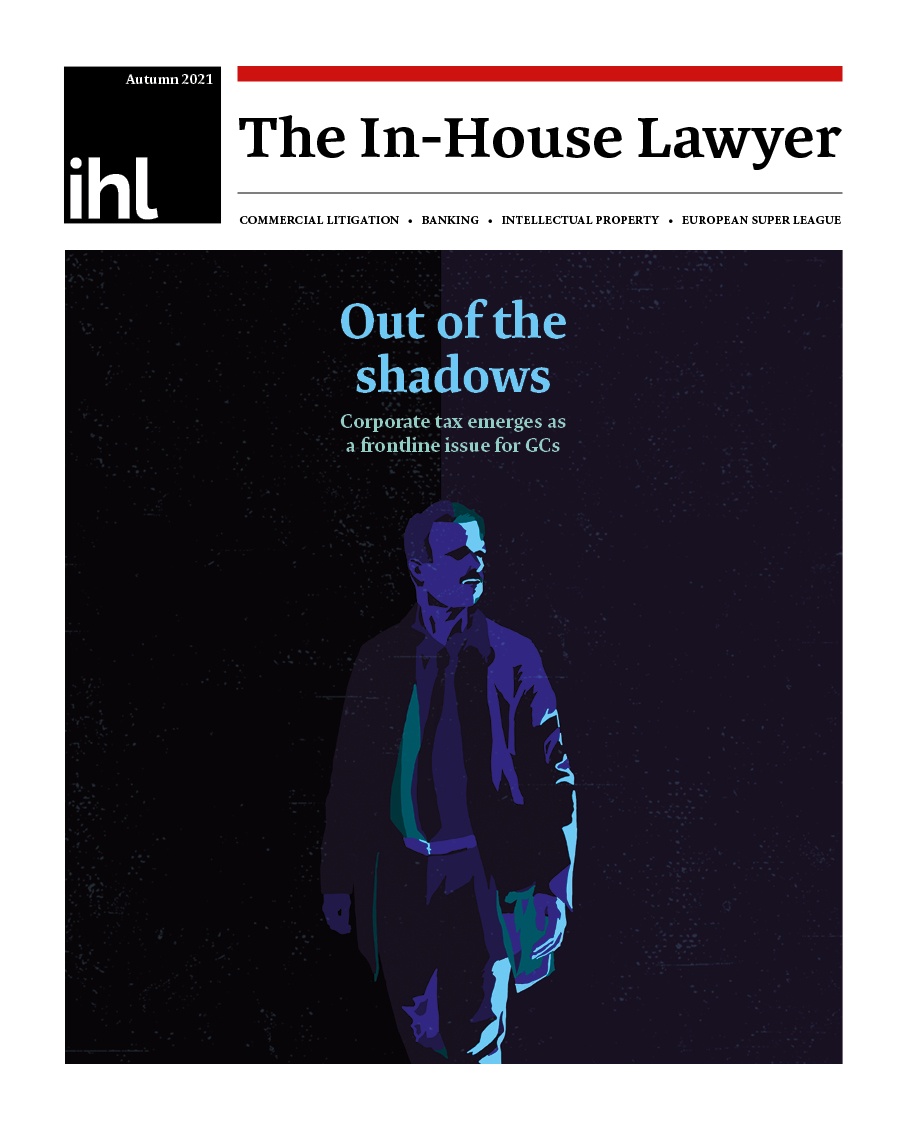