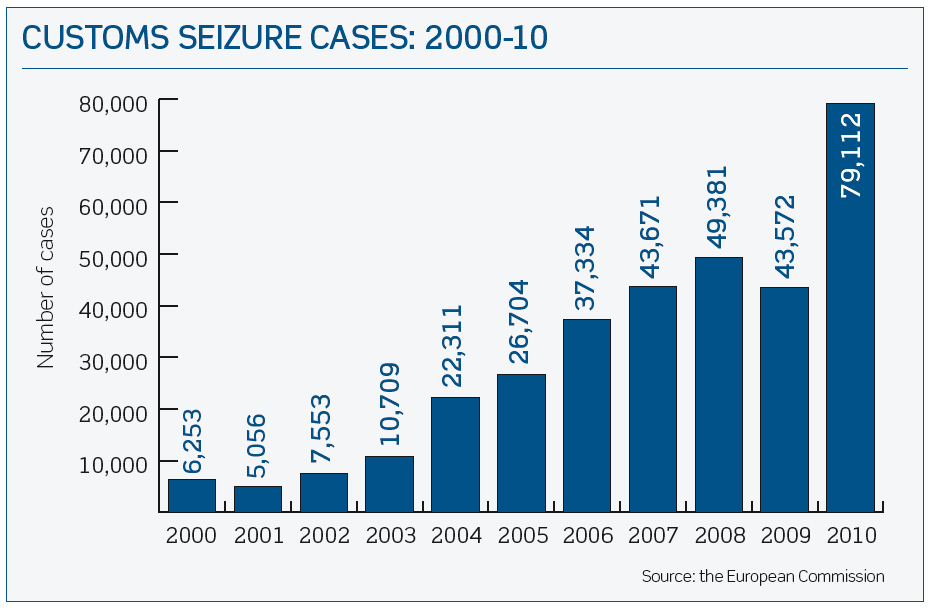 Ever since the collapse of Lehman Brothers in September 2008, the world has been in a constant  state of financial, social and political upheaval. The debt crisis has the European region on its knees; uprisings and unrest continue across the Middle East; China’s economy readies itself for a hard landing; the stagnant Japanese economy struggles under the weight of its heavily aging population; and the US, ravaged by political partisanship, seems destined for another year of economic mediocrity.

Businesses are being forced to review  every aspect of their operations, from costs and credit control to supply chain management and sales strategy, and  to develop strategies that will help  them navigate situations they have not confronted before.

For counterfeiters, the situation is very different. Feeding off an increased demand for low-priced goods, and less shackled by law or regulation, they can shift with great speed into new product lines and markets. Like cockroaches, they thrive in tough times. So what changes can we expect in the counterfeiting industry in 2012? What trends are emerging? One reason for this dramatic increase, is  the increase in online sales and consequent increased seizure of goods dispatched  by post. This, however, is far from the only factor at play.

This article looks at current trends in  the world of counterfeiting, and goes  on to suggest a number of business strategies that IP owners should be considering. Part one of the article deals  with the changing counterfeiting environment. Part two, to be published  in the next issue of IHL, considers the  role of customs and the importance  of global strategies.

China has long been seen as a major producer of the world’s counterfeit goods – indeed, EU Commission figures suggest that in 2010 it was responsible for 85% of them. But is it likely to continue to be the dominant source of counterfeit goods in the medium and long term? Given the global changes that are occurring – economic, political, legal and social – are other regions likely to emerge as more attractive source countries for counterfeiting? If so, can they be identified and prioritised?

There are four reasons for arguing that China might become less competitive as a counterfeiting source country, while other regions emerge as viable and attractive alternatives.

Although its role as the only viable source of counterfeit goods for the wider world may already be diminishing, China is likely to continue to be a major source of counterfeit goods for some time. It still has a vast supply of low-cost labour in less developed areas – some economists predict that,  given the sheer size of the population,  a plentiful supply of low-cost, low-skilled labour will continue for up to 50 years –  and counterfeiters have already begun to shift production inland to lower-cost centres in provinces such as Guangxi, Hunan and Shanxi.

If not China, where?

The simple answer is that, while we can make educated guesses, it is impossible to predict with any certainty. It is probably true to say that there has never been such uncertainty in the global economy – or  such opportunities for the ambitious to  step forward.

There are plenty of possibilities elsewhere in Asia. Thailand, Vietnam, Indonesia and the Philippines are all significant sources of counterfeit goods already. All have growing economies and relatively cheap labour. All are attractive manufacturing bases for counterfeiters.

Certainly, the three remaining BRIC countries are prime candidates to provide additional manufacturing resources should counterfeiters find that China is becoming unduly expensive. All have booming economies that have weathered the current crisis remarkably well (in India’s case the economy continued to grow at the staggering rate of about 6%, even during 2009). All have growing manufacturing bases. All continue to have relatively cheap and plentiful labour.

India in particular, with a population only a little short of China’s, a well-educated, cheap, English-speaking, youthful workforce, and a political and legal system that gives a high level of comfort to western investors, has for many years been tipped as the ‘next China’. But while its economy continues to grow, India has, surprisingly, not grown significantly as a source of counterfeit goods. So far, it seems, that most of India’s home-grown counterfeits are being absorbed by insatiable local demand. The statistics issued by the European Commission regarding customs detentions/seizures during 2010 show that, although India was the second highest source country, both by value of goods and number of items seized, it was responsible for only 4% on both counts, compared to China/Hong Kong’s more than 80%. The situation may, however, change as manufacturing costs in China rise.

Russia is well worth keeping a very close eye on, partly because of its thriving economy, but also because of the customs union recently formed between Russia, Belarus and Kazakhstan. This brings Russia closer to both China (the massive trading post of Urumqi is just across the border from Kazakhstan) and the EU, raising the prospect of counterfeits from China finding it easier to get overland to the EU via a massive ‘Russian corridor’.

And what about Africa? As a region now closely connected to China, it has so much potential to add to this debate. Countries like Algeria and Egypt are already appearing increasingly as counterfeit transit hubs for goods going into Europe but will its role as a counterfeit manufacturing source change, given it has a plentiful supply of low-cost labour? Might Chinese investment support manufacturing industries in Africa, much as the Taiwanese invested in factories in China when it became so much cheaper to manufacture there than at home?

Turkey is another country with a reputation as a source of counterfeits, particularly foodstuffs, perfumes and clothing, and it is particularly well placed at the foot of the massive EU market.

These are just some of the possibilities. With so much uncertainty it is extremely difficult for any rights holder to determine where to concentrate precious resources. Having access to timely, accurate and relevant information will, however, be the key to spotting trends early and allocating resources in a strategic and proactive manner. In this regard, developing and maintaining an appropriate relationship with customs is crucial. This, and the importance of global strategies, will be discussed in Part two of this article. 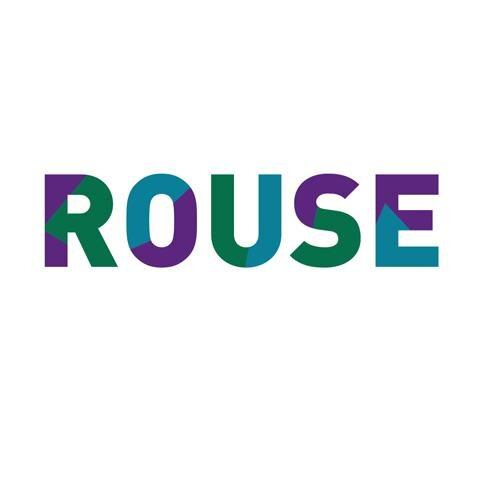