The office of The Ostrich, head of business development and licensing.

Enter The Meerkat, head of patents

Have you heard the latest about the new pan-European patent?

Oh no, not you again! You’ve been bringing me ‘the latest’ about that
wretched patent for the last ten years. It’s never going to happen.

But that’s the latest news. It really is going to happen. They are
now talking about getting enough ratifications by autumn this year.

That’s right. The ratification process for the Unified Patent Court Agreement is proceeding. Nine countries have ratified, and there are only four to go to bring the UPC into being. More than four countries (including the UK and Germany, whose ratifications are conditions precedent for implementation) have indicated to the UPC Preparatory Committee that they are on course to ratify in the second half of 2016.

There will be a four to six month provisional application period during which the judges and court administrators will be recruited and trained. The court will open for business in early 2017. And from the date when the court opens for business, it will be possible to designate newly-granted European patents as ‘European Patents with Unitary Effect’ – one patent for (nearly) the whole of the European Union.

That’s still over a year away. I’ll have plenty of time to learn
what I need to know when I get back from my summer holiday.

We’ve started work already in the patent group, planning for the opt-out, and making financial models and business plans to help us decide whether to go for Unitary Patents in the future.

Of course your group is working on it. But there won’t be anything
for my group to do until the court opens and the new patent starts.

That’s where you are wrong. The agreements your group is drafting now need to deal with these matters and, where we are licensees, we need to see whether our existing agreements give us the rights we want.

When the UPC opens, your competitors can attack all national designations of a European ‘bundle’ patent in one piece of litigation. You can opt out from the UPC to protect some or all of your patents from this central attack. Errors in the opt-out application can make it invalid, so implementing an opt-out decision can involve a lot of work for patent departments, and most have already begun work.

But licensing departments also need to be involved. In every industry, licensees, particularly exclusive licensees, have a vested interest in taking part in the decision-making process for the opt-out and new licences need to cover this now.

So we have to do a whole lot of new drafting?

Not necessarily. There are just three things to cover for the opt-out: Who decides? Who implements? And who pays? You’ll also need to agree who decides whether to go for the new Unitary Patent or a traditional European ‘bundle’ patent, but that is probably already covered by your standard provisions about control of patent prosecution.

And I assume your group will deal with the ‘unitary or bundle’ decision?

Most, but there are aspects you will need to think about.

The Unitary Patent gives coverage in all states signed up to the UPC, for a cost equivalent to the four most popular countries. For the minority of companies which patent in more than four countries, the advantages are obvious. For the majority who stick to ‘DE FR GB’, those who deal in licensing need to consider whether wider (but less flexible) coverage will be attractive to licensees – this could justify the additional cost of getting and maintaining a Unitary Patent.

What about existing licences?

There is not a lot that in-house lawyers outside patent departments need to know about the Unified Patent Court and the Unitary Patent, but now is the time they need to learn about them and address them in the contracts which they are preparing.

Rowan Freeland is a patent litigation partner at Simmons & Simmons 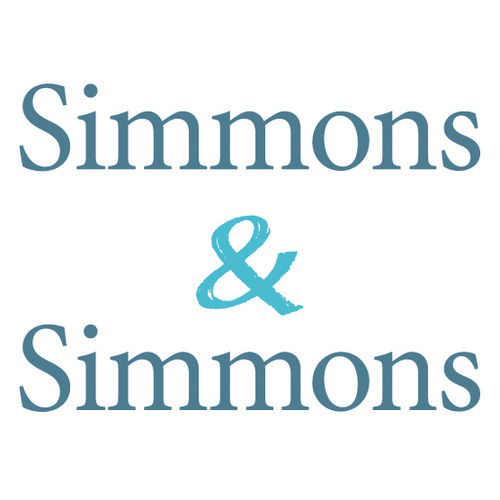 Simmons & Simmons in The Legal 500