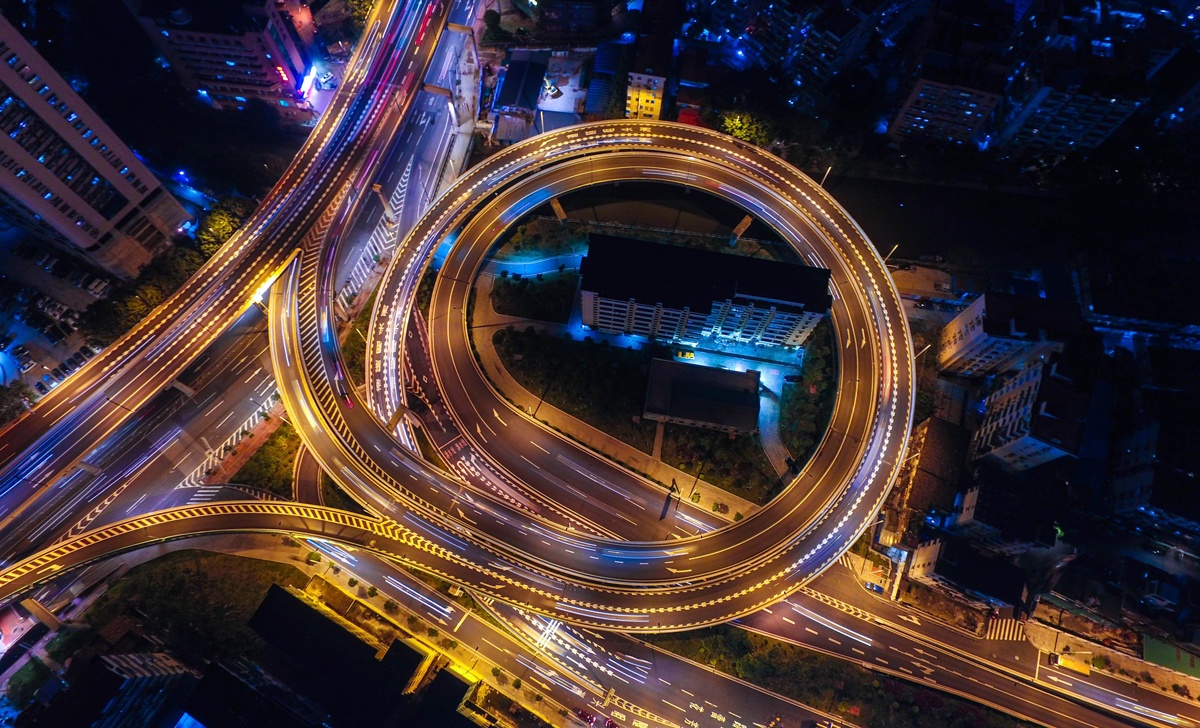 Mark Friend, partner and head of the London antitrust group at Allen & Overy, argues competition law in the UK is ‘currently at a crossroads’ and cites the current political climate and comments made by the Competition and Markets Authority’s (CMA) former chairman, Lord Tyrie. ‘This crossroads is partly driven by Brexit, and what that will mean to the CMA and future enforcement priorities, but also partly driven by this feeling among some policy makers that competition law may not be working properly, or is not adequately protecting all consumers.’

This feeling was crystallised in a February 2019 letter sent to Greg Clark MP, then Secretary of State, by Lord Tyrie, whose central argument was that the UK has an ‘analogue system of competition and consumer law in a digital age’. Benedict Bleicher, senior counsel, litigation and competition at Rio Tinto, elaborates, stating ‘the competition law toolkit that exists is based more on traditional industries, and hasn’t really been revised for the current age. For example, rapid interventions can be required in tech markets to act against tipping effects or prevent killer acquisitions – these are not easily caught in time’.

Shazadi Stinton – head of legal at Severn Trent – puts it in particularly strong terms: ‘I question whether the competition authorities can do what they need to do within the confines of laws written before the technological revolution. I wonder whether in the future either their remit gets wider, or you will see something completely [new] set up.’

Before stepping down in September, Lord Tyrie put forward a number of proposals, including equipping the CMA with new tools and powers. One particular proposal that caught Friend’s eye was the suggestion that the regime for appealing CMA infringement decisions to the Competition Appeal Tribunal should move away from a full merits review, and instead to a more procedural, judicial review. He says this would be ‘fundamentally different, because it’s simply assessing the legality of the decision, not whether the decision was actually wrong or not. It’s not clear where that idea has got to and it will be interesting to see what, if anything, John Penrose MP [currently conducting a review of UK competition policy] decides to say about that.’

Another of Lord Tyrie’s edicts was issued to deal with the perceived slowness of investigations that often took several years to complete. Many, including Three’s general counsel and director of regulatory affairs Stephen Lerner, note the length of time currently needed for merger control decisions to be reached. Having worked on the merger between Three and O2 – where the General Court recently annulled the European Commission’s initial decision to prohibit it – Lerner says ‘it took a long time to go through a very costly, very time-consuming process’. He continues: ‘This needs to be sped up considerably. But of course, in all these decisions the competition authorities make, they have to balance a number of factors, including consumer detriment and investment and efficiencies. It’s important that they maintain that balance of thinking, and that it doesn’t become too focused on either particular outcome.’

In relation to the UK regime for investigating markets as opposed to mergers, Lord Tyrie proposed that the CMA should be able to impose interim remedies at the Phase One stage, a much earlier point of intervention than currently exists. This is a transformational and controversial idea, with Friend arguing that acting on this ‘could well lead to poorly targeted interventions, which might end up doing more harm than good’. In spite of Lord Tyrie’s resignation, his proposals, according to Friend, appear to have the full support of the senior management of the CMA. ‘UK competition law is at an interesting and important crossroads, and it’ll be interesting to see how the regime might be reshaped as a result.’

While it is commonly held wisdom that technology advances more rapidly than the law can keep pace with, pandemic and politics-influenced turbulence has thrown up even more challenges for competition-focused lawyers.

Friend and Bleicher both point out the danger of Brexit resulting in a raft of parallel merger filings. Merger filings previously done at EU level are now potentially facing requirements to pass through two sets of regulatory hurdles (EU and UK) instead of one. As Friend explains, the authorities are reacting accordingly: ‘The CMA has been gearing up in terms of manpower and the expectation that it’s going to be faced with many more large-scale, complex mergers to deal with, where there will be parallel jurisdiction between the UK and the European Commission.’ Duplication would pose a number of issues to business, as Bleicher illustrates, stating that ‘faced with uncertainty, legal departments and businesses must plan for the worst-case scenario, including in their merger timetabling, which will potentially waste time and resources’.

Indeed, Friend argues that dual filings threaten to lead to increased costs, potential delay to transaction closings and uncertainty around deliverability of a deal as well as the result, none of which is particularly good news for business. In terms of timeline and more general impact, Stinton predicts that Brexit fallout will not be felt immediately: ‘Once a Covid vaccine is in place and we start seeing the real pinch points around Brexit, I do think that will be a really interesting time for the CMA. I wonder whether there’ll be huge structural changes then, as opposed to in the next year or so.’

The Covid pandemic has seen global authorities face huge numbers of state-funded bailouts and other governmental schemes to support business, and in this way the crisis has shown competition authorities to be generally robust. Friend agrees, claiming ‘the way that [this] has been handled has been pretty impressive overall. The EU Commission has turned around a very large number of state aid approvals in a very short space of time. In addition, both the EU Commission and the UK authorities have shown a degree of flexibility in applying antitrust rules during the Covid crisis; as a result, they’ve allowed businesses to co-operate in a measured and proportionate way, for example to address supply chain shortages’.

In a similar vein, Bleicher details the response to ongoing mergers during a Covid-influenced world: ‘Covid is leading to either a soft or hard extension of timelines across a range of regulators, the UK has done its best to work around it and has got freedom to extend timetables where it needs to. [The result is] we’ve got longer timelines for mergers to be cleared or for cases to be investigated.’ Longer timelines however, will lead to greater exposure and transactional uncertainty for merging parties, which in turn will increase costs, and may have a chilling effect on investments in the near future, according to Bleicher. From an in-house perspective, Stinton claims: ‘The CMA is being quite agile and saying we’ve got to protect consumer interests and uphold competition, but also protect businesses during this difficult time. That’s clearly what they’ve set themselves out to do, and the CMA’s clearance of Amazon’s investment in Deliveroo is a good example of them actually doing that’.

Covid threw up some unique situations for in-house lawyers in heavily regulated industries. During the early days of Covid, engagement between mobile operators and the government was encouraged to ensure communications and connectivity could be maintained and adapted to manage the impact, such as in the new Nightingale hospitals and new alert systems being developed.

As a further example of the flexibility by competition authorities, Friend highlights the European Commission’s flexibility through its unusual issuing of a comfort letter, which he explains is ‘an informal statement recognising – in the particular case of an arrangement involving the pharma sector – that there were legitimate grounds for some degree of co-ordination to ensure drugs reached places where they were needed in these extraordinary times.’ He believes this might have enduring positive ramifications for the sector: ‘At the moment, EU and UK competition law both operate on the basis of what’s called a self-assessment regime, which means businesses and their advisers have to assess compliance themselves. There’s no ability to get formal sign off from the authority. So the fact that the European Commission is now willing – in exceptional circumstances – to give comfort letters is a helpful development.’

There are both optimistic and pessimistic developments lying in wait, and much is still to be untangled amidst the background of pressures to reform, a global pandemic and political turmoil. What is perhaps certain though is that the future of competition law, its enforcement and the reach of competition authorities will continue to generate several flashpoints on the road ahead.