While it has been in place since 1990, the legal framework governing bankruptcy and restructuring in Oman underwent a qualitative change in 2018 and 2019 with the issuance of the new Criminal Law (Royal Decree (RD) 7/2018) (the Criminal Law) and the Bankruptcy Law (RD 53/2019) (the Bankruptcy Law), which may have a significant impact on the approach taken by commercial debtors experiencing financial difficulties. The Bankruptcy Law is a standalone law that supersedes its predecessor ie the insolvency law set out in Chapter V of the Commercial Law of Oman (RD 55/1990) (the Commercial Law).

Scope of application of the Bankruptcy Law

The Bankruptcy Law applies to merchants only, as defined by the Commercial Law, inclusive of natural and corporate persons who enter into commercial transactions in their name as part of a business.

The Bankruptcy Law also now provides for its application to foreign companies with branches or commercial agents in Oman, which is a significant departure from the original insolvency law. The new law, however, expressly excludes from its application Central Bank of Oman-licensed companies and insurance companies. The liquidation and winding-up of such companies shall remain subject to their own special laws and the Commercial Companies Law (RD 18/2019).

Key changes to the bankruptcy and restructuring framework

While statutory provisions applicable to bankruptcy and protective composition proceedings have remained substantially unamended, the new Bankruptcy Law has introduced several amendments to the former bankruptcy and restructuring regime with respect to restructuring, prosecution of insolvency-related offences, imposition of penalties, establishment of a panel of bankruptcy experts and specific time periods within which bankruptcy proceedings are to be concluded. The key changes brought about by the Bankruptcy Law are discussed below.

Introduction of a consensual restructuring process

If an indebted merchant has not been able to secure a settlement agreement pursuant to its proposed restructuring plan, it may continue to file an application for protective composition, which will entail the passing of a protective composition order by the competent Court and, thereafter, for the composition to be developed and implemented with engagement of the merchant’s unsecured creditors, under the supervision of Court-appointed officials and a dedicated judge responsible for overseeing implementation of the protective composition throughout its term.

In the event of the failure or discontinuation of the restructuring process or protective composition or if any such processes not having been initiated, the indebted merchant may either itself file for bankruptcy or have bankruptcy proceedings filed against it by its creditors. Following the passing of a bankruptcy order, such proceedings will be conducted under the oversight of court-appointed officials and a designated judge responsible for examining and approving claims against the merchant. Disposal of the bankrupt estate and distribution of proceeds among accepted unsecured creditors will be undertaken by the court-appointed administrator. Secured creditors will be permitted to enforce their security interests within a specified period of time for settlement of their debts. Any amounts owed to the secured creditors remaining undischarged may then be claimed as unsecured debts from the funds available for distribution among unsecured creditors. The Bankruptcy Law provides for conclusion of the bankruptcy proceedings within three years from the date of the bankruptcy order, unless terminated sooner.

The Bankruptcy Law and Criminal Law both provide for offences in the context of bankruptcy. Directors and/or managers of a bankrupt company may be held liable by the competent court for any grave faults committed by them which may have led to the insolvency of their company. Grave faults may include breaches of law, breaches of constitutional documents, and failure to act in the best interests of the company eg by delaying the filing of bankruptcy proceedings or otherwise conducting the business negligently. The Bankruptcy Law and the Criminal Law list the relevant offences and punishments that may be imposed upon the offenders. Such offences include commission or facilitation of fraudulent acts, making of misrepresentations with regard to the merchant’s capital, distribution of fictitious dividends etc. Punishments may range from the imposition of custodial sentences varying from six months to five years depending on the severity of the offence, and the imposition of financial penalties.

The reformation of the bankruptcy framework comes as a much-welcomed part of Oman’s strategy to overhaul its business legal environment. Given the introduction of the changes to the law being very recent and the absence of any substantive case law on the issue of bankruptcy, much will depend upon the interpretation, application and application of the new regime. n 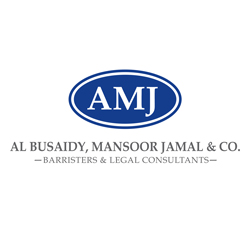 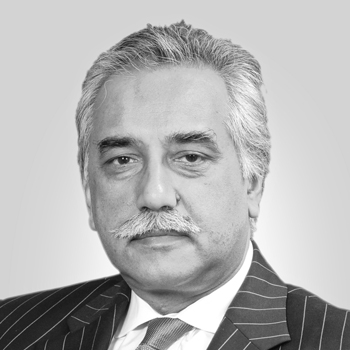 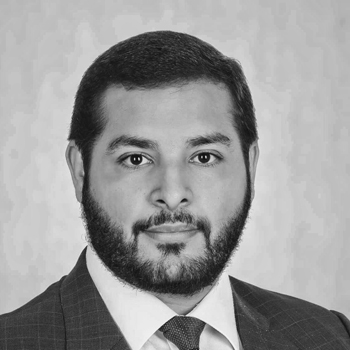