On 17 April, the government published a second consultation document on a new criminal offence that will apply to companies that fail to prevent the facilitation of tax evasion by those associated with it. The new offence is one of a number of new initiatives designed to tackle offshore tax evasion and corruption.

The new offence is modelled on the Bribery Act 2010. In line with the Bribery Act, a company will have a defence where it can show that it put in place reasonable procedures to ensure that its associated persons did not facilitate tax evasion. The Treasury will publish guidance, with case studies, to assist companies in their interpretation of the offence and to consider what procedures they should have in place to prevent offending activity.

Energy companies could be caught by this offence through their relationships with third-party consultants. A diverse number of entities perform services for energy companies, for instance when entering new markets. It is not uncommon for a consultant that has carried out the work in one country to request that their fee be transferred to an offshore jurisdiction or be split into separate payments. Arrangements such as these, facilitated by employees of the company, and which allow tax to be evaded in the country in which the individual is either domiciled for tax purposes or where the services were incurred, may give rise to the new offence (as well as giving rise to risk under the Bribery Act).

Companies will be well advised to ensure the structuring of any payment is carefully considered so they can be sure that tax is not being evaded. The offence will cover the evasion of all taxes wherever due and include customs duties or sales tax. An arrangement that facilitates the evasion of customs duty by a midstream services company will potentially fall foul of this offence.

Extending the offence to overseas tax evasion will add significant complexity and cost to companies.

The proposed guidance follows the six principles referred to in the Bribery Act guidance: proportionality of reasonable procedures; top-level commitment; risk assessment; due diligence; communication (including training); and monitoring and review. One of the most important of these principles is the risk assessment. Once completed, the company will be able to take a proportionate view on what other procedures it needs to put in place and which parts of the business it needs to pay closer attention to.

Deferred prosecution agreements (DPAs) will in principle be available to companies where HMRC decides it is not in the public interest to prosecute. In order to be considered for a DPA, the company must co-operate with HMRC’s investigation and this is likely to include timely self-reporting of relevant criminal conduct.

The extension of the offence to overseas tax evasion will undoubtedly add significant complexity and cost both to companies seeking to comply with the legislation and to HMRC seeking to prosecute the offence.

Companies should work on the basis that the law will be in force by April 2017. While the offence will only apply to conduct that post-dates the legislation coming into force, recently we have seen increased prosecutions of individuals and companies under the pre-Bribery Act laws. This suggests risk assessments and monitoring brought in as a result of the Bribery Act have led to legacy issues being discovered and reported. In addition, pre-offence arrangements that facilitate tax evasion and which continue after the offence comes into force will be caught by the legislation.

It will be important for companies to begin to understand how the offence will affect them and carry out a review of their third-party relationships, as well as other areas of tax evasion risk, well in advance of the offence coming into force.

Nick Benwell is head of the crime, fraud and investigations group and Tim Harris is a supervising associate at Simmons & Simmons. 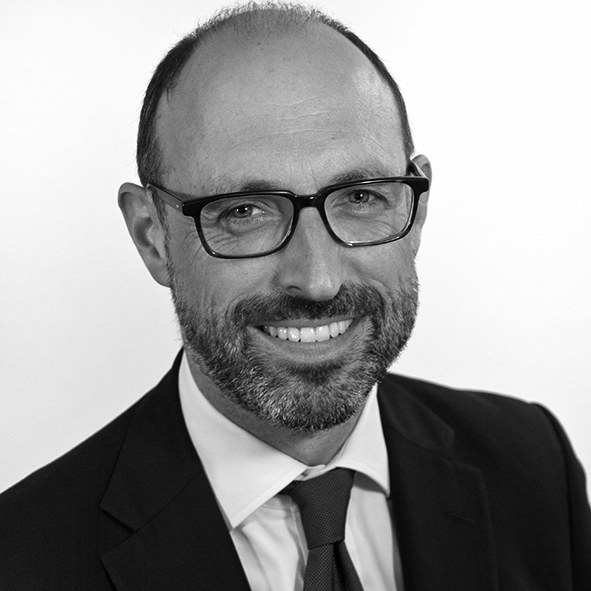 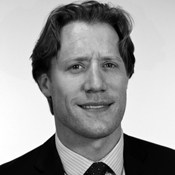