It is vital to adjust our current legislation to the changes that have been triggered by the growing use of the internet, as well as to the constant technological evolution. These changes include, among others, the emergence of new forms of contracting, mostly in the field of consumer law, which are not contemplated in our existing regulations and require a legal framework that provides security and legal certainty regarding data privacy issues.

A bill of law is currently under discussion at the Chilean Congress, which aims to modify the DPL (Bulletin 11092-07) in order to insert in our data privacy regulatory environment, the legal trends included in, for example, GDPR. However, no substantial progress has been achieved and said bill of law is far from being enacted as a new law.

Within the framework of the modernisation of the Chilean Consumer Law, on 15 January 2019 began the processing of the bill that ‘establishes measures to enhance the protection of consumers’ rights’ (Boletín 12.409-03), which is now being discussed by a mixed committee in congress. This bill indicates a series of amendments to the existing Law No 19,496 on Consumer Rights Protection (CRPL), which proposes a series of various new obligations to providers in several markets and areas.

The bill contemplates the incorporation of a new Article 15 bis, which states that the rules in relation to the processing of any type of personal data of consumers, and other related rules, will be considered special rules for the protection of consumer rights.

The implications of this rule can be summarised as follows:

Based on the foregoing, from a data protection point of view, this bill establishes a series of obligations that significantly modify the legal relationships between providers and consumers (as data subjects).

These amendments to the current regulations on this matter imply an improvement in the scope of consumer rights protection, as well as a strengthening of SERNAC’s role. However, it is worth to mention that data privacy matters exceed the scope of the CRPL. Moreover, if the Bulletin 11092-07 (which also creates a data privacy authority) is approved, we may expect some tensions between two co-existing data privacy bureaus. It will be necessary to constantly monitor the progress of this bill in order to be prepared for the challenges that its eventual entry into force will present.

This article was submitted on early July 2021, so it addresses the status of the bill of law until that date. 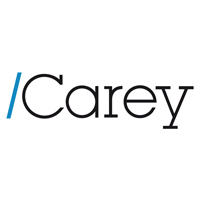 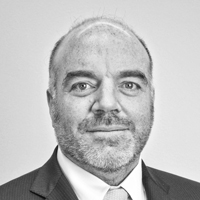 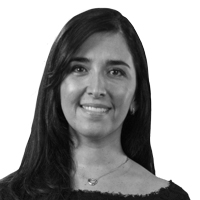 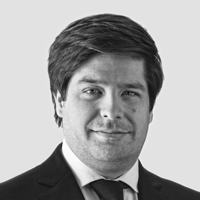 END_OF_DOCUMENT_TOKEN_TO_BE_REPLACED

Is the Magic Circle’s dominance in the UK M&A market under threat? 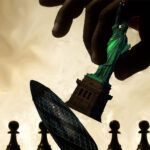 ‘It’s a snowball effect. Look at private equity (PE) – that used to be dominated by Clifford Chance (CC), Freshfields and Ashurst but now it’s US firms,’ warns Weil London head Mike Francies. ‘The same hasn’t happened in M&A yet but nearly all of the top US firms here are now trying to build it. …