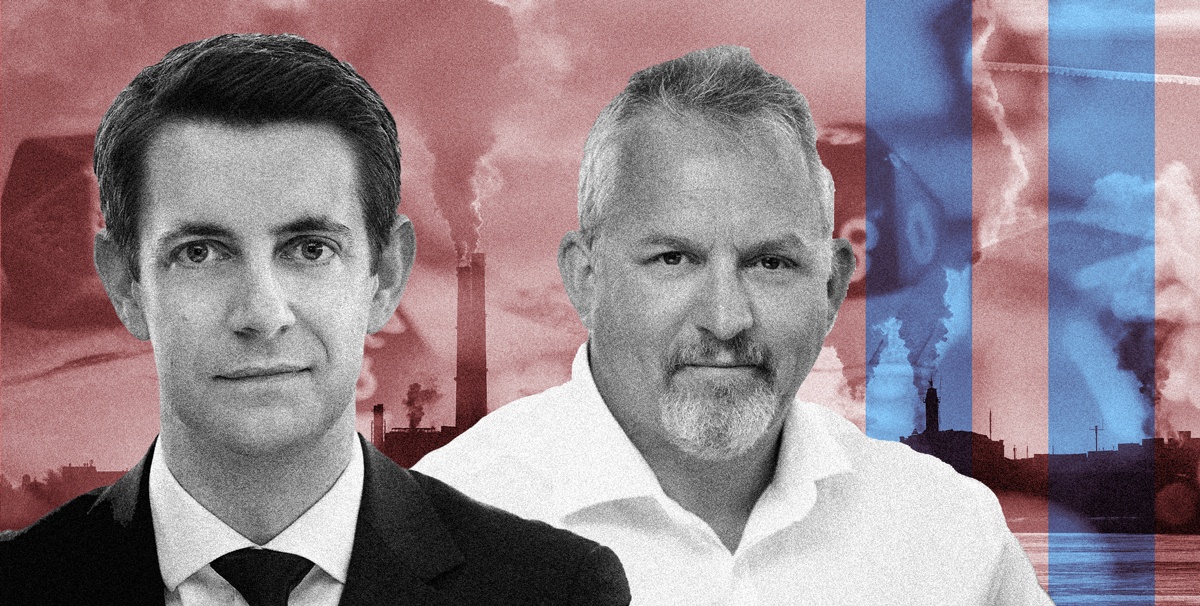 The In-House Lawyer (IHL): How has market uncertainty impacted London’s commercial litigation market over the past year, and how do you expect this to evolve?

Ben Knowles (BK): The consensus is that when you have global dislocation, with England and Wales as a major disputes hub you would expect a pick-up in disputes as a result. You would expect a pick-up in disputes because of Brexit, because of Covid and because of other issues that might arise out of Russian and other sanctions, for example. So there is a consensus in the market that we’re heading into a dispute-rich environment.

There’s an interesting issue around timing, because there hasn’t been a classic financial crash; this has been something slightly different. As a result of that, and the fact that Covid has had a practical effect on people’s ability to do things, like start court proceedings, we’re probably expecting the wave to be a bit slower in arriving than might normally have been the case.

But there are caveats, of course. In relation to Covid, there were a lot of urgent disputes that initially came through and our insurance practice was extremely busy as soon as it hit and continues to be now. But outside of insurance, I’d say that we’re only starting to see a wave arriving now, whereas perhaps in an ordinary crash this might have arrived a few months ago.

Tom White (TW): I completely agree, the emphasis I would put on that is that it’s not the same as previous financial crashes. One of the main differences with what is going on now is that it hasn’t been preceded by a bubble. There has been no large increase in activity and no large increase in things like property prices before Brexit and before Covid – the two main explosive factors. But we are now in something of a deals boom, M&A lawyers across the country are doing very well for themselves. I wonder whether a combination of all those factors might turn into something more akin to what we’ve seen previously, when there is a bubble and there is a bubble to burst – but it might just be one that takes longer to inflate.

IHL: What are the main issues that you expect to be coming over the horizon?

BK: Supply chain issues are going to be huge. We’re all talking about what’s happening with the supply of petrol and gas in the UK for example, and it’s inevitable that those supply chain tensions and the situations we are in today are going to lead to disputes. If you look at the gas market, with increasing pressure on access to gas and the price going up, you’re going to find situations where people walk out of contracts, either because the price has gone too high or they’ve gone bust or the seller has taken the view that they can get a better price somewhere else. That’s just one example from a particular sector, but there are very few areas now where there aren’t inflationary pressures. I would expect to see those sorts of contractual breach claims cropping up more in the next year to 18 months, and probably beyond that.

TW: The other thing I would add into the mix is the ever-increasing power of regulators across so many different sectors. They are becoming more active, getting more and more teeth and are more willing to use those teeth. That is, across the board, an increasing part of our practice at Clyde & co, dealing with regulatory issues in one form or another and I can’t see that changing any time soon – other than increasing.

IHL: In the meantime, what have been keeping disputes practices and their clients busy over the last 12 months?

TW: Cyber and data, like most other places, is very busy for us. We have a rapidly growing cyber liability practice and they have been completely run off of their feet in the last few months with things like ransomware attacks and the follow-on litigation that comes with that. The keenness of claimant law firms to get out there and harvest people whose data has been breached and then to turn it into a group action is increasing on a daily basis, as far as I can tell, and that’s bound to continue.

BK: There are also the ‘diesel gate’ issues, which is another form of class actions in relation to the alleged misrepresentation concerning the performance of diesel engines. There are a number of different cases going on on that front which have been looming for quite some time now.

The idea of collective redress, everywhere apart from Australia, is moving into a growth mode as different jurisdictions come up with different ways in which class actions can be pursued. There is change afoot in the UK. We’re at the early stages of some changes in legislation and other reforms in the High Court more broadly, all of which is encouraging those sorts of claims. It’s interesting because I’m not that sure that all of them will succeed, both from a procedural perspective and also on the merits, but there’s definitely a lot of activity on that front.

The other thing worth mentioning that applies both to the insurance claims and also some of these other class action claims, is that litigation funding is much more available than it was a few years ago. Many of these class actions are funded in one way or another.

IHL: Tell us more about how the risk of environmental and climate change litigation claims is changing and which organisations this is impacting?

BK: Energy sector clients. For clients in the energy sector this has been an ongoing story. A few years ago, people started to bring environmental claims into other commercial disputes, particularly around long-term contracts where a relationship has broken down for one reason or another. Initially, those claims didn’t get very far, and that was much more to do with the sort of general views of society as a whole rather than particular legislation. Obviously, the position has changed dramatically in relation to the environment so now some of those claims are starting to succeed where they might not have succeeded before.

The same is going to happen with climate change. There are now a lot of major pieces of climate litigation going on around the world. The earliest of those cases didn’t succeed but there have now been some quite dramatic ones that have succeeded. So, if we are talking to clients we will be saying that the days of perhaps ‘greenwashing’ and managing these sorts of risks through the court of public opinion has passed. A lot of these issues are issues that have to be addressed at the start of doing a new project, and right the way through. There is no question at all that there are going to be more of these climate-related claims.

TW: This will have a ripple effect. At the heart of it there will be organisations like the energy companies, who are directly contributing carbon to the atmosphere for example, but then there’s also their entire supply chain, all of their contractors and all of their advisers as well. So, it’s likely to just continue to grow.

Chair of Clyde & Co’s dispute resolution group, Ben Knowles is particularly at home with disputes relating to upstream and downstream oil and gas, trade and commodities and the aviation and the telecoms sectors. Tom White counts commercial litigation and professional liability disputes in the financial services, property, construction and IT sectors among his areas of specialism.