This article gives an overview of the main avenues available to the parties to challenge an award before the Hong Kong Courts:

This article will then offer some guidance on how parties in an arbitration can minimise the risk of an award (which is generally treated with finality) from being challenged.

Setting aside an award under s81 of the Arbitration Ordinance

Section 81(1) contains an exhaustive list of grounds for setting aside. The grounds do not involve a review of the substantive merits or correctness of an award, but rather concern procedural defects. These grounds include: (i) invalidity of arbitration agreement; and (ii) inability to present a case.

Where forgery or fraud is alleged as the basis of a claim of invalidity of an arbitration agreement, a heavy burden of proof rests on the party making such an allegation. As regards inability to present case, in Sun Tian Gang v Hong Kong & China Gas (Jilin) Ltd [2016], Sun had been unable to present his case because he had been imprisoned and it was found that the notice of arbitration had not been properly served on him. The claimant was found to have been in bad faith for failing to inform the tribunal of the failure to serve the notice of arbitration (the tribunal had made an award on the papers in Sun’s absence assuming proper service), and this constituted prejudice to Sun.

Nevertheless, the Court will exercise its discretion against setting aside if the procedural irregularity in question has no effect on the outcome of the arbitration. For example, in Pacific China Holdings Ltd v Grand Pacific Holdings Ltd [2012], the Court of Appeal held that it could not agree the result might have been different even if the respondent had been given leave to reply on a Hong Kong law lack of authority defence. This is because the tribunal had decided the issue on the basis that Hong Kong law was irrelevant given that New York law governed the relevant loan agreement.

One of the more interesting grounds of serious irregularity is the arbitral tribunal exceeding its powers (but not by exceeding its jurisdiction). A distinction is drawn between an arbitral tribunal exercising a power it does not have and erroneously exercising a power it does have. Two examples of what is covered under this ground are: (i) a decision to appoint an expert when the parties had agreed to the contrary; and (ii) a decision to award compound interest when the parties had agreed that only simple interest should be awarded.

On a successful challenge under s4, the Court may remit the award to the arbitral tribunal for reconsideration, set aside the award, or declare the award to be of no effect.

Appealing on a question of law under s5 of Schedule 2

Section 5 of Schedule 2 sets out a procedure for applying for leave to appeal to the Court of First Instance on any questions of law arising out of an arbitral award. However, as with challenging an award on the grounds of serious irregularity under s4 of Schedule 2, the provisions under s5 of Schedule 2 are optional and only apply where the arbitration agreement expressly provides so.

The Court (on appeal) must decide the question of law based on the tribunal’s findings of fact. Questions of fact are not subject to appeal and should not be disguised as questions of law. The Court would grant leave to appeal only if:

In determining an appeal, the Court may confirm, vary, remit an award for reconsideration by the arbitrator considering the Court’s decision, or set aside the award.

Parties who choose arbitration, rightly, expect that process to result in a final award which resolves the dispute. It will be frustrating to learn that the award can still be challenged by the counterparty after so much time and financial resources have been invested in obtaining that award. This article therefore provides some (albeit not exhaustive) practical tips to keep the chances of a ‘challenge’ application to a minimum.

If parties wish to minimise the possibility of an award being challenged, the following should be considered:

By Kevin Warburton and Daniel Li. 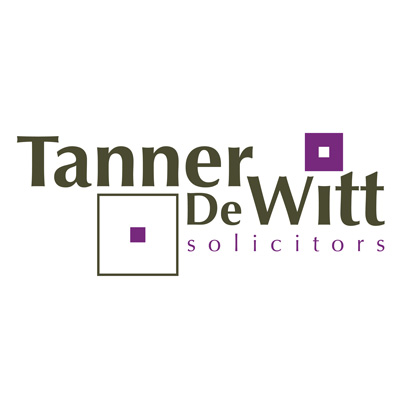 Tanner De Witt in The Legal 500 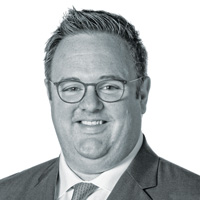 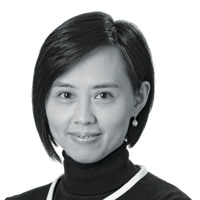