Overview of the Bahamian legal system

The Bahamas is a former colony of Great Britain, which attained independence on 10 July 1973 but acknowledges the Queen of England as its constitutional Head of State and maintains its identity as a common law jurisdiction. By the Declaratory Act passed in 1799, the English common law was declared to be the law of The Bahamas along with a superstructure of English statutes to which were added a succession of local statutes enacted by the local Parliament progressively.

As it relates to civil litigation in The Bahamas, the Magistrate’s Court hears small civil claims where the value of the claim does not exceed $5,000. Other than aforesaid, the Supreme Court of The Bahamas is the court of first instance and, in the exercise of its civil jurisdiction, hears and determines civil and commercial disputes in The Bahamas. The laws of The Bahamas comprise statutes passed by the Bahamian Parliament conformably with our Constitution. Subject to those statutes, Bahamian law is permeated by the entirety of the common law in the interpretation of statutes and the determination of legal rights and obligations.

Where relevant, the Courts of The Bahamas consider authorities from other common law jurisdictions, which are persuasive but not binding. Bahamian courts usually follow the decisions of English courts and, where there is no English court decision on a point, courts in other common law jurisdictions which interpret statutory provisions which are identical or similar to Bahamian statutory provisions or which relate to common law principles which apply in The Bahamas.

Reforms to the Bahamian judicial system

The Chief Justice declared in his speech at the opening of the 2021 legal year that ‘[his] plan for the Court system in 2021 can be simply and succinctly expressed in three words – reform and modernisation’. Prior to the Covid-19 global pandemic, the judiciary began significant reforms to modernise the Bahamian court system such as working to introduce a user-friendly technology platform known as the Integrated Case Management System (ICMS), which will enhance access to the administration of justice by providing for e-filing, e-scheduling, e-payment, e-notices, e-probate and other customised subject matter applications. Currently, some of the services are already available and can be accessed through the judiciary’s website: www.bahamasjudiciary.com.

Additional reforms include, inter alia, (i) a digitisation project which will digitise court records covering the last 30 years, (ii) a specific judicial unit to target the backlog, (iii) an automated process to obtain court hearing dates, and notably, (iv) the impending introduction of a Commercial Court.

Of paramount importance is the new Rules of the Supreme Court which will be introduced and based on an adapted and updated version of the Civil Procedure Rules (CPR) used around the Commonwealth. Our current Rules of the Supreme Court of 1978 (the RSC) was promulgated more than 40 years ago and was based on the former UK Rules of the Supreme Court which were in force at that time. The Bahamas’ transition to the CPR is a critical part of the reform process for the conduct of civil and commercial litigation as there will be significant reform to various areas of the litigation process such as case management, the court’s control and preparation of evidence and the cost regime. There will also be an overhaul of the current discovery process as there will be a modified and narrower criterion for documents to be disclosed. The new CPR will focus on the overriding objective to deal with cases justly and at proportionate costs.

The Bahamian CPR was intended to become effective in 2020; however, delays caused primarily by the Covid-19 pandemic have pushed back this timetable. It is now expected that the CPR will be circulated for consultation by the end of this year and made effective sometime in 2022.

A key feature of litigation in the Bahamas is that, in the absence of exceptional circumstances, costs will follow the event. While an award of costs by a Bahamian court is inherently discretionary, the unsuccessful party is usually ordered to pay the reasonable legal costs of the successful party. This being the case, the current RSC1 allows for a defendant to apply to the Bahamian court for security for costs – which essentially requires a plaintiff to put up security2 within The Bahamas to ensure that a defendant(s) is sufficiently protected for a claim for costs should the plaintiff be unsuccessful.

In The Bahamas, there are four grounds pursuant to Order 23, Rule 1(1) RSC under which an application for security for costs can be made:

Having then satisfied one of the above grounds, the Court will consider all of the circumstances of the case and order security for costs if it is just to do so.

This is a material consideration for any foreign plaintiff wishing to commence commercial litigation in The Bahamas.

If the Court accedes to the defendant’s application, the plaintiff is ordered to pay a specific sum of money into court within a specified period, failing which the action will be struck out.

This article is intended to provide general information and is non-exhaustive in nature. It is not intended to constitute legal advice. Please contact McKinney, Bancroft & Hughes if you require specific advice on Bahamian law. 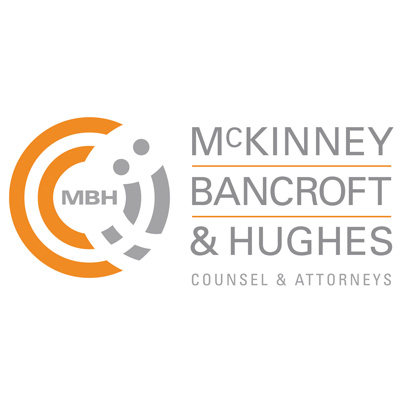 McKinney, Bancroft & Hughes in The Legal 500 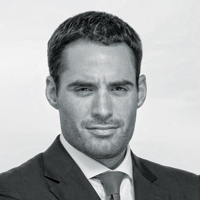 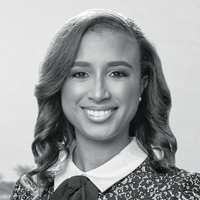 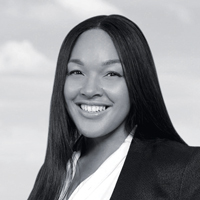