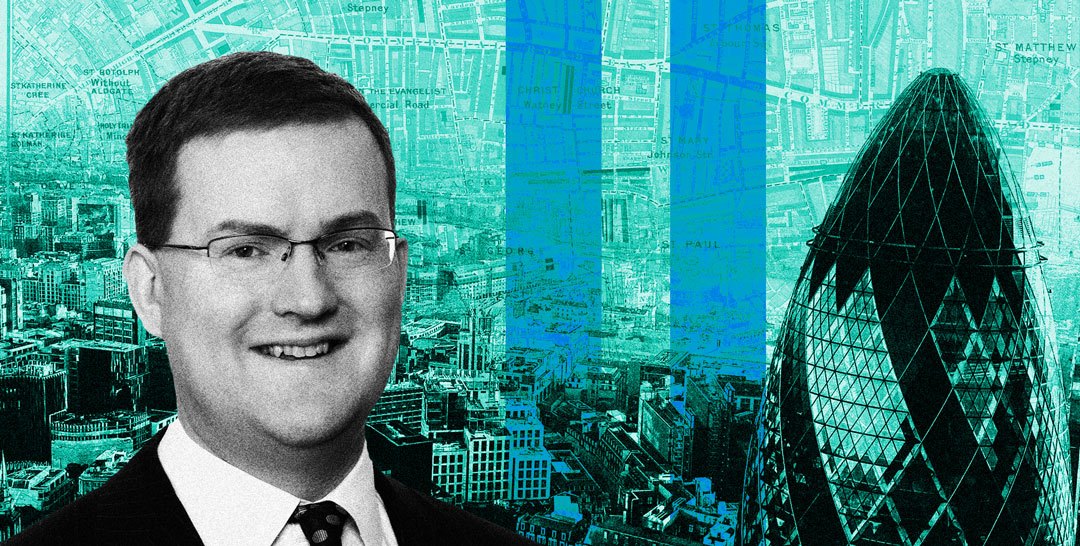 James Norris-Jones (JN-J): When we were talking to banks maybe 18 months ago, a common message was that they just were not seeing a lot of banking litigation and that they were focused on contentious regulatory and investigations-type work. Certainly, the wave of banking litigation following the financial crisis seemed to have abated. However, we’ve seen a significant uptick in litigation work in the last year.

There was, for example, a surge in new claims at the end of last year where the limitation period was expiring in relation to potential claims arising from misconduct that had been the subject of regulatory decisions. Even in those cases, there will likely be significant disputes about whether limitation had already expired. We were instructed on several new cases along those lines at the end of last year.

Our team is currently engaged in a number of heavy banking litigation cases, including a claim by ECU, a currency management group, against HSBC, on which we are currently waiting for judgment. Among other cases, we are also acting in a competition class action claim for a major investment bank in relation to alleged FX manipulation. The claimants have brought claims in two separate waves against 14 of the biggest banks in the City. That is going to be a significant case in the next few years and is going to take some time to work its way through the system. This will be a case to watch, as it involves so many major banks and leading litigation practices.

IHL: Are you seeing an increase of group actions against banks in other areas?

JN-J: The actions that we’ve seen most of recently are related to alleged misconduct and mis-selling type issues, but I think there is the likelihood of a broader array of such claims going forward.

People for some time have been focused on data privacy and crypto claims and it’s inevitable – particularly in regard to data privacy claims – that we’re going to see more of those going forward. Obviously there are some big cases out there already, not necessarily in the banking space, but which will have a significant impact on these types of claims going forward. The way that the Supreme Court goes in the Lloyd v Google case will obviously have a significant impact on the future of such claims and banks are always going to be a potential target. People will also be following with interest the progress of the Merricks v Mastercard litigation.

The other factor here is funding. The litigation funding market has matured significantly in recent years – the use of third-party funding grew by 105% between 2017 and 2020. Unfortunately, banks will always be a potentially attractive target for litigation funders because of the perception that they are a relatively safe risk given their resources.

With respect to funding, one thing that is going to be interesting in the next few years is how the rules develop and whether we move more in the Australian direction where funders have a bigger, more open role in litigation or whether we keep the shackles on it a bit. But certainly, the funders are very active, and we come across them in many contexts.

IHL: Looking forward, what do you expect to be the biggest issues to watch over the next 12 to 24 months?

JN-J: Sanctions are an area of significant risk for banks, particularly given the tensions that sometimes exist between the approach taken in the courts of different jurisdictions – for example the different approaches taken by US and European Courts in relation to sanctions on Iran. These cases tend to be very fact -specific, and I expect we will see more such cases going forward.

Generally the FCA has been quite quiet in the last 18 months, perhaps because of Covid, but its business plan for the next year says it intends to be ‘more assertive’ with respect to enforcement. This, coupled with the proposed new ‘consumer duty’ will likely lead to increased activity over the next few years.

I’ve already mentioned cyber and data privacy, which will continue to be a very significant and growing area of focus. There’s also the question about what duties banks owe to their customers with respect to payments that are made. There was an decision earlier this year in the Court of Appeal relating to the Quincecare duty of care, which limited the scope of the duty owed to customers and not the customer’s creditors. The Supreme Court has now granted permission to appeal, which will be an interesting case to follow.

The end of Libor is obviously now imminent and despite all of the efforts that have been made to ease the transition, there clearly are going to be risks that arise and I wouldn’t be surprised if we see claims related to that.

IHL: What impact do you expect the fallout from Covid-19 to have on the market?

JN-J: The Covid hangover is likely to be significant in the next couple of years. The expectation is that there will be a wave of restructurings and defaults. As furlough has now come to an end and as other government support around Covid comes to an end, we will see what happens, but unfortunately I wouldn’t be surprised if this expectation is borne out. It also will not surprise me if we see an increase in fraud-type claims relating to borrowing during the pandemic.

IHL: Do you expect the UK’s exit from the EU to impact London’s future as a banking hub over time?

JN-J: It’s a good question and I think everyone would love to know the answer. The last set of figures that I saw suggested that since the UK formally left the EU about £900bn of assets have been moved abroad by financial institutions. That might have some impact and, of course, there’s great competition from other countries for banking litigation work. It’s a lucrative area of work for London and we see other jurisdictions, like Germany and France, setting up specialist financial institution-related courts. Frankfurt and Paris both have courts now that are prepared to conduct hearings in English and there’s no doubt that those sorts of jurisdictions will be making a play to try and move some of the work over there. Where banks are starting to move assets over to Europe, because of the loss of passporting rights, maybe some of the related claims will follow.

I don’t think all is lost though. The English High Court and English law remain attractive for both banks and claimants. Big cases will still be here in the face of increasing competition.

James Norris-Jones is one of four litigation partners handling banking litigation at Cleary Gottlieb’s London office. He joined the firm in 2018 after 17 years at Herbert Smith Freehills, where his experience included acting for RBS in the high-profile rights issue litigation.