In recent years it has become more and more common for service providers in Cyprus, acting either as nominee directors, nominee shareholders or trustees of clients, to be the recipients of applications for the issue of disclosure orders against them in aid of foreign proceedings that are pending or will be initiated in the future against their clients.

Although the applicable principles under Cyprus law in cases where litigation is imminent or pending are rather clear, the same can not be said about the requirements for the issue of disclosure injunctions against professional trustees in aid of execution of an already issued judgment in a foreign jurisdiction.

Recently the District Court has provided valuable clarity to the murky area of disclosure requests sought against local service providers acting as Trustees of Cyprus International Trusts (CITs) in aid of the enforcement of a foreign judgment against a third party and while cross-border litigation proceedings involving the trust structures are pending.

In cases where a potential claimant does not possess all information or evidence necessary to file an action against an alleged wrongdoer or to be able to identify the alleged wrongdoer’s assets in order to freeze them, Cypriot courts may issue disclosure orders against any person who was, willingly or not, mixed up or facilitated the alleged wrongdoing. The jurisdiction of Cypriot courts to issue such injunctions is based on the findings of the House of Lords in the English case Norwich Pharmacal Co v Commissioners of Customs and Excise [1973].

Cypriot courts have the discretion to issue injunctions pursuant to s32 of the Courts of Justice Law (L. 14/1960) if they are satisfied that:

Furthermore, the court will assess whether it is just and convenient to grant the order based on the specific facts of the case, while striking a balance between the interests of both parties.

(ii) there must be the need for an order to enable action to be brought against the ultimate wrongdoer; and

(iii) the person against whom the order is sought must: (a) be mixed up in so as to have facilitated the wrongdoing; and (b) be able or likely to be able to provide the information necessary to enable the ultimate wrongdoer to be sued.’

In a very high-profile Norwich Pharmacal/Disclosure Order case earlier this year, related to a multi-million cross border dispute, the district court had to decide whether, under the circumstances, a disclosure order should be issued in order to facilitate the execution of a judgment issued in the UK against a third party.

The disclosure order was sought against Cypriot professional service providers who had acted in the past as trustees and/or advisors of several Cypriot International Trusts. The claimants alleged that the defendant in the UK proceedings had funnelled assets through the trusts and that information held by the former trustees of the CIT would potentially enable the execution of the issued judgment.

The Cyprus court rejected the claimants’ application for disclosure orders and its analysis in this case is very instructive with regard to cases where an NPO is sought in Cyprus, but the substantive dispute is pending overseas. The Cyprus Court referred to the UK Court of Appeals judgment in Ramilos Trading v Buyanovsky [2016] and considered that, since the Cyprus statutory framework is very similar to the Evidence (Proceedings in other Jurisdictions) Act 1975 that was considered in Ramilos, Norwich Pharmacal relief was not available to the applicants.

The Cyprus court dismissed the application and held that:

It is evident that the issue of Norwich Pharmacal/Disclosure Orders against service providers and/or professional trustees in aid of execution of a foreign judgment is not straightforward and significantly more cumbersome than disclosure proceedings initiated before or at the outset of litigation and the level of involvement required is significantly higher. 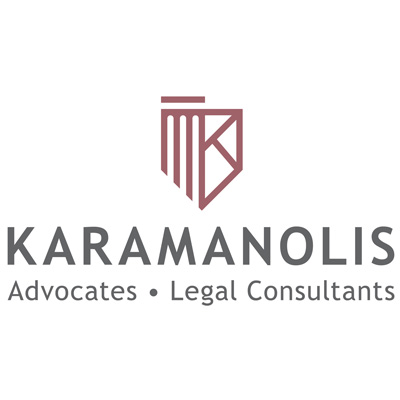 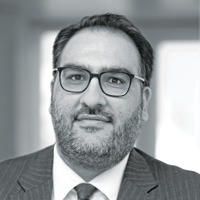 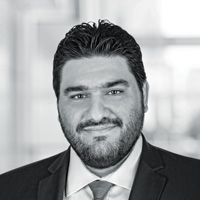