We understand that it would be frustrating to get detained in China (or elsewhere indeed), but it doesn’t mean that you can do nothing about it – you still have the chance to not get formally arrested or prosecuted, or obtain a not-guilty verdict under the PRC criminal law regime. The key is to act swiftly, get the professional advice from local practicing lawyer and develop your defence strategy and present it to the authorities as early as possible. It gets more and more difficult to get out of the situation when things move on to the next stages. Below are some suggestions about what you can do, or should be aware of, if you get detained/arrested in China, with some specific to white-collar crime: 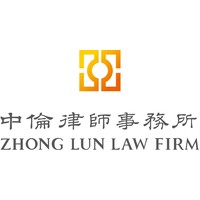 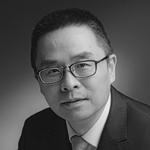