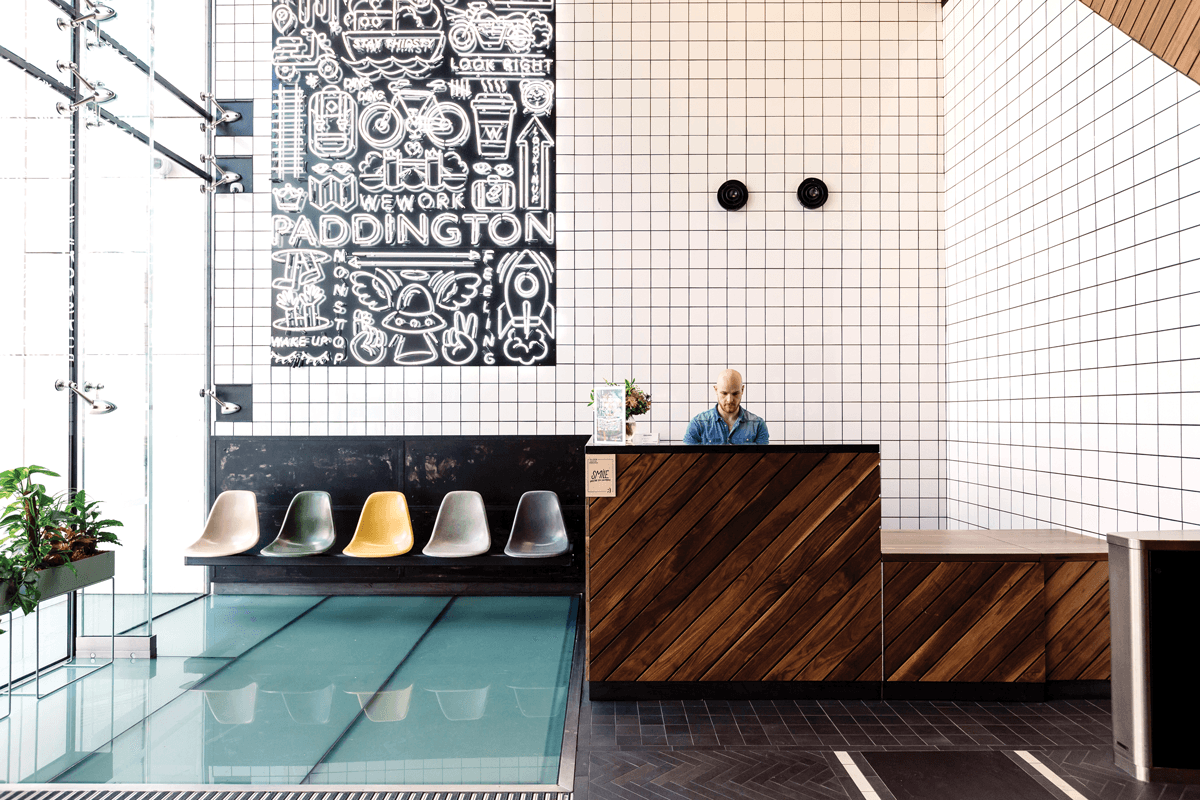 Osborne Clarke has lost its place to Pinsent Masons on Siemens’ revamped UK legal panel, while Addleshaw Goddard and Eversheds Sutherland have retained their spots for another three years. Pinsents was part of Siemens’ 2013 panel and last year advised on the acquisition of Lightwork Design, a computer software and technology licensing company based in Sheffield. In the past year, Siemens has restructured globally, with digital industries, gas and power and smart infrastructure now making up its core business. Global investment management firm BlackRock has lost its European GC Erica Handling (pictured) after four years. A former Ashurst partner and EMEA investment bank GC for Barclays, Handling managed a team of 60 lawyers providing legal services to the company’s European offices in London, Germany, France, Italy, the Netherlands, Switzerland and Hungary. Her move to BlackRock in 2015 reflected a shift towards more prominent market positions for asset management companies. Ben Archibald, an in-house lawyer at the firm for the past nine years, has taken over responsibility as GC.

Media company National Geographic Partners has announced that its business and legal affairs division will be split into two departments – legal affairs and television business affairs. Evelyn Miller will take up the new role of deputy chief counsel and be responsible for providing legal advice to management and overseeing the legal affairs of the company in the areas of television rights management and magazine businesses. Jeff Schneider has taken up the newly-created role as executive vice president of television business affairs and operations and take responsibility for all deal-making functions and act as business liaison to talent agencies and all parties having business with National Geographic Channels.