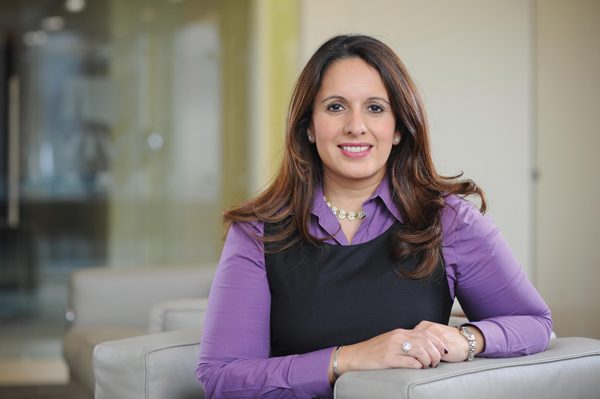 National Grid, which carried out its last full panel review in 2015, has reappointed 12 firms to its roster including Norton Rose Fulbright, Addleshaw Goddard, Irwin Mitchell and Herbert Smith Freehills. These firms, which were newly appointed in 2015, join CMS Cameron McKenna Nabarro Olswang, DLA Piper, Eversheds Sutherland, Linklaters, Berwin Leighton Paisner, Bircham Dyson Bell, Dentons and Shakespeare Martineau on the panel. Since 2011, the British utility giant has cut its advisory panel by half. The government has announced plans to set up a £650m marketplace for the public sector to procure legal services in an effort to manage the public purse for legal advice. Central government, devolved administrations and public bodies would procure legal advice through the marketplace, according to a pre-tender notice published by Crown Commercial Services in October. Groups of firms have been invited to bid for a scope of services, including ‘35 practice sectors’, such as banking and litigation, and bidders will have to demonstrate full capability to advise in at least one of ‘75 smaller practice areas’, such as travel and low-cost drafting.

PwC has confirmed that it will launch a contract lawyering service to rival alternative providers such as Axiom and Lawyers On Demand. The service, called Flexible Legal Resources, will initially focus on the financial services sector but PwC’s pool of contract lawyers will eventually cover all sectors, providing support work for corporate, commercial and data protection. In the UK, PwC Legal was integrated into the wider firm in September 2016 following the Solicitors Regulation Authority’s approval of an alternative business structure licence in 2014.

Dentons will provide a consultancy service for in-house lawyers following the launch of Nextlaw In-House Solutions in November. The fifth service line to come out of the firm’s spin-off Nextlaw business, the new service will see 50 of the firm’s lawyers – all former GCs – advise existing in-house lawyers on matters including procurement for panels, relationship with the c-suite and use of technology. Other services offered include career mentoring and crisis management. Dentons global chief executive Elliott Portnoy said what makes the new service unique is global coverage: ‘We have former GCs with expertise from countries all across the world, and the service operates in multiple languages.’

Vodafone and EDF kick off reviews

EDF Energy has kicked off a review of its existing UK panel, with the aim of securing new pricing and service models from its key external advisers including Baker McKenzie, Herbert Smith Freehills, Pinsent Masons and Squire Patton Boggs. Chief legal officer Guido Santi is leading the review, which is the first since the legal team increased its two-year panel term to three years. Meanwhile, Vodafone is carrying out its first panel review since 2014 which covers work for Vodafone Group, Vodafone’s UK business and Vodafone Group Enterprise. The current panel comprises Linklaters, Slaughter and May, Hogan Lovells, Norton Rose Fulbright, DLA Piper, Eversheds Sutherland and Osborne Clarke. A spokesperson said: ‘The review will not necessarily change the composition of the panel, but will assess whether Vodafone has the right mix of support for its current business needs.’ The review is expected to be concluded by the end of 2018.