DWF and Mayer Brown have lost their places on Pension Protection Fund’s (PPF) panel after its latest shakeup, the results of which were announced in February 2022. This is the fund’s first panel review since 2018 when it axed more than 70% of its external legal advisers, reducing its panel from 23 to six firms. This latest extensive procurement process included an emphasis on ‘social values’ and required firms to demonstrate that they were proactively tackling the disability employment gap and workforce inequality.

Gowling WLG, Herbert Smith Freehills (HSF), Hogan Lovells and Osborne Clarke (OC) are all returning advisers while CMS and Addleshaw Goddard are new additions to the roster. Gowling, OC and CMS were also selected to provide specialist advice to schemes in PPF assessment.

With £38bn of assets under management, PPF, the public corporation set up by the Pensions Act 2004 to protect members of more than 5,200 pension schemes in the event of an employer’s collapse, is one of the UK’s largest asset owners. 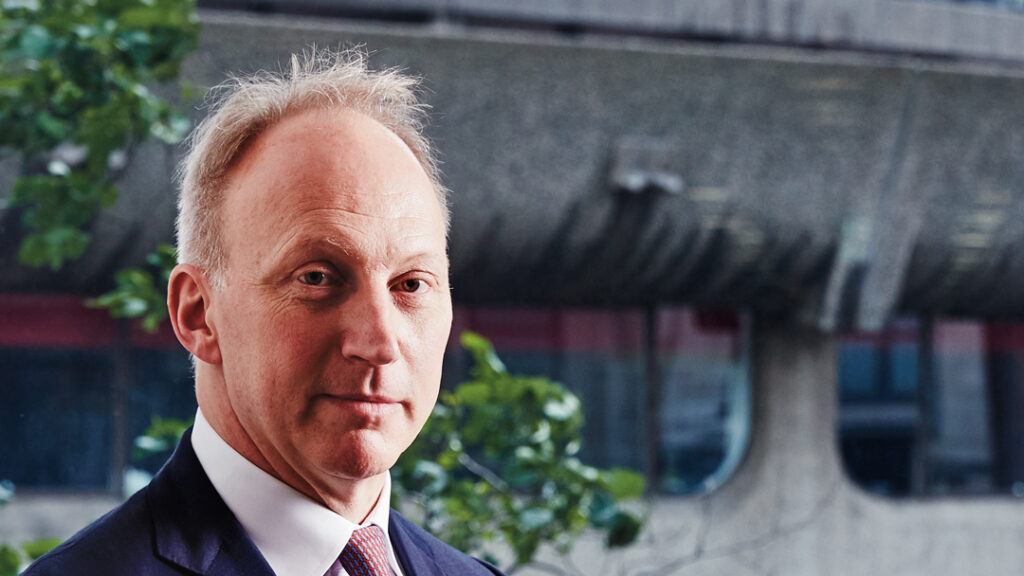 NatWest Group secured a high-profile hire in the form of Gideon Moore, Linklaters’ former managing partner, as its next chief legal officer and general counsel.

Moore stepped down as Linklaters’ managing partner in July 2021 after five years in the role. Prior to that, the leveraged and acquisition finance guru served as global head of banking at the Magic Circle firm. He will join the bank on 1 April 2022, taking over from former HSF partner Michael Shaw who is retiring after a five-year stint at the helm.

Alison Rose, NatWest CEO, said: ‘As we continue to build momentum on our strategy, Gideon will play a critical role by bringing his insight, guidance and challenge to our progress. Gideon is highly-regarded from his long career at Linklaters and will be an important addition to my executive team.’

In December 2021, UK-listed real estate investment trust SEGRO reappointed CMS, Eversheds Sutherland and Gowling WLG to its panel for the next three years. The trio will continue to advise on all UK real estate and associated work.

Over the last year, Eversheds advised on SEGRO’s £345m swap deal with Schroders while CMS acted for the company on its agreement to lease new production space to Netflix. Gowling was the latest addition to the panel, winning its place in 2018, and has since advised on SEGRO’s £202m acquisition of West London retail park Perivale Park from Federated Hermes in 2020. 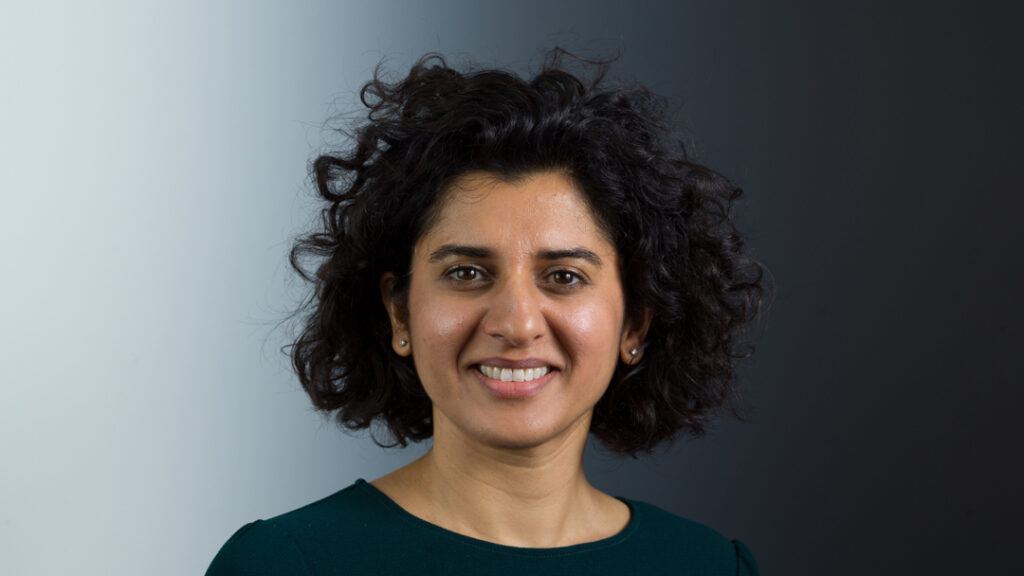 The experienced corporate and commercial lawyer, who was most recently group general counsel at international private equity-owned life sciences company LGC, will assume the role from the end of February. The in-house veteran has previously held posts at British telecom company Inmarsat and QinetiQ, an aerospace and defence business. 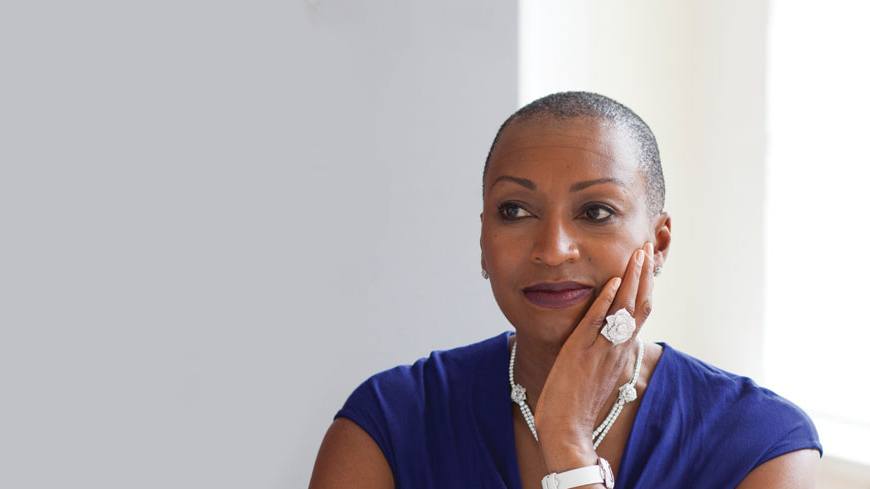