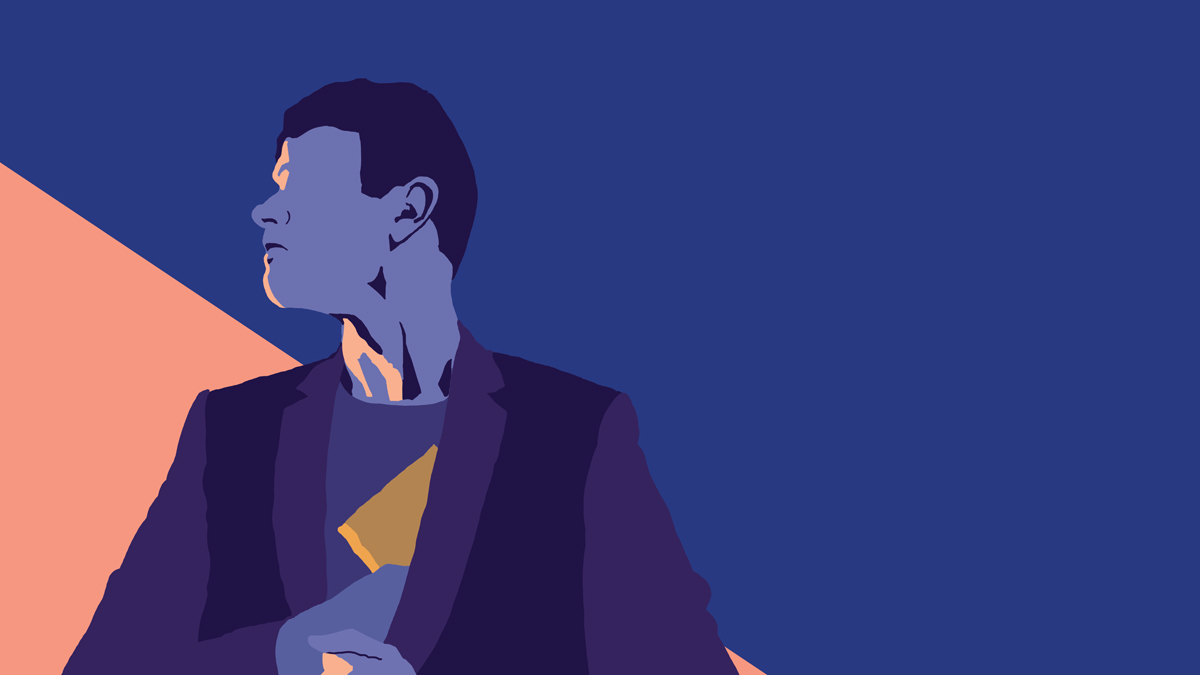 With only a small degree of hindsight available, it is abundantly clear that London is experiencing one of its great disputes booms as the UK emerges from the Covid-19 pandemic. One may expect that the unique economic situation, underpinned by unprecedented levels of state financial support, may be the key catalyst for contentious issues. But on closer inspection, the mandates are flying at disputes firms from all directions.

Even specifically within civil fraud, there is a cauldron of issues bubbling away that practitioners will do well to keep abreast of. One only has to listen to the list of mandates given by Simon Bushell, founding partner of disputes specialist Seladore Legal, to appreciate the variety: ‘Work is coming from all different parts of the world – we’ve got clients in the Middle East, west Africa, US, Russia and Ukraine. But it is also spanning a variety of sectors. We have energy clients, ultra-high-net-worth clients, petrochemical clients, renewables clients and investment manager-type clients. It’s coming from all sorts of different angles.’

Bushell founded Seladore Legal in January 2020 alongside Gareth Keillor, with both previously having spent large parts of their careers at Herbert Smith Freehills. According to Bushell, covering a wide range of bases was woven into the firm from the start: ‘Why did I decide to set up the firm? Firstly, I wanted to pull together a team of people with real experience of hard-fought complex commercial disputes. With a focus on shareholder disputes, fraud and asset tracing, international arbitration, complex insolvency and disputes with a significant cross-border component.’

Getting in a team of people that Bushell and Keillor already knew was also a key part of the firm’s foundations, so that they could ‘verify the quality control and cultural compatibility.’ But in order to take on the ever-moving beast that is civil fraud work, perhaps the most important feature of Seladore Legal is that it is totally conflict-free. Bushell says: ‘Clients are becoming much more alive to the desire to appoint genuinely conflict-free law firms. It’s not just in the obvious cases where a claim is adverse to a bunch of financial institutions, where none of the big firms are going to act so you obviously need a firm like ours, we’re getting to the point where people are simply saying: “I want a firm that isn’t going to pull its punches.”’

This ability for a firm to fully throw itself at a matter, Bushell argues, is particularly valuable in cases involving prominent Russian businesspeople, which have been a staple feature of civil fraud work in London for decades. When the case is a sensitive one, such as when a group of prominent Russian businesspeople is going head-to-head with the Kremlin, Bushell says there is an obvious answer when it comes to counsel: ‘In those circumstances do you want to engage a firm that has a presence in Moscow and that is acting for Russian state-owned businesses on transactional things? Clients think: “Let’s go with someone truly independent”’.

There are a number of jurisdictions which look likely to lead to civil fraud work in London, with Russia being a prime example. However, as Bushell points out in his piece (See ‘Meeting the challenges of complex civil fraud in 2022’), recent political upheaval in Kazakhstan means there is also likely to be a rise in claims as the state seeks recovery of allegedly misappropriated assets or benefits wrongly diverted. ‘There’s going to be some musical chairs there, I expect’, Bushell comments. He also points to west Africa as a potential source of work.

A major fraud trend that has been noted by many lawyers in recent years is the potential for ‘Quincecare’ claims against banks. Quincecare is a duty that applies to banks which stipulates it should step in and refrain from authorising a customer’s transaction if it believes the transaction is an attempt to defraud the customer.

Towards the end of 2021, the Court of Appeal ruled in a pivotal case between Stanford International Bank and HSBC that Quincecare duty is limited to protecting customers of a financial institution, and does not extend to the customer’s creditors. A much-anticipated Supreme Court follow-up is expected to be handed down this year, with the outcome likely to be closely watched by banks anxious about increasing liability.

How can banks best protect themselves in the fact of such claims? Bushell comments: ‘Are banks looking carefully at the underlying transactions that they’re being asked to execute on behalf of their clients? The management of these banks needs to have levels of compliance that go beyond a box-ticking exercise. Box ticking is not enough and there has to be systems in place where particular transactions, that might have some red flags, need to be more carefully scrutinised than would otherwise be the case.’

For an individual customer, this duty is often manifested in a pre-payment question: ‘It’s often the case these days when we transfer money, the bank asks: “What’s the purpose of this transaction?” But when it comes to large sums of money, the scrutiny needs to be a degree or so higher.’

But as ever, there is not just one thing that banks need to be aware of in terms of litigation risk. Indeed, with an emerging cryptocurrency trend, financial institutions will do well to steer clear of trouble. Bushell says: ‘The extent to which financial institutions create platforms on which cryptocurrency can be traded, that would be a major area of potential risk. Everyone is sounding the alarm bells over crypto. And yet every day you read that someone somewhere is endorsing it. It won’t be long before a major bank gets sucked into a crypto-related dispute where they’ve endorsed a particular brand of currency or a particular platform.’

With banks potentially becoming intertwined with such a technical and fast-moving area in crypto, will lawyers need to pick up new skills in order to better service clients? Bushell does not think so: ‘The technical side of understanding blockchain, that’s likely to be highly important, but I don’t think that’s beyond most good lawyers. Experience is always helpful. But I think it’s more about the fundamentals of having good forensic instincts and the ability to turn over the right stones. That comes from broad experience.’

And while there has not necessarily been the tidal wave of Covid-19-related disputes that had been predicted, fraud specialists have been warning for almost two years now that economic crises invariably lead to dishonest behaviour. Bushell is no exception, and he concludes with personal experience: ‘I suppose a lot of people sitting around on their computers is a hacker’s dream. More online activity, more stuff to hack into. I had someone try and scam me the other day! It was absolutely unbelievable.’