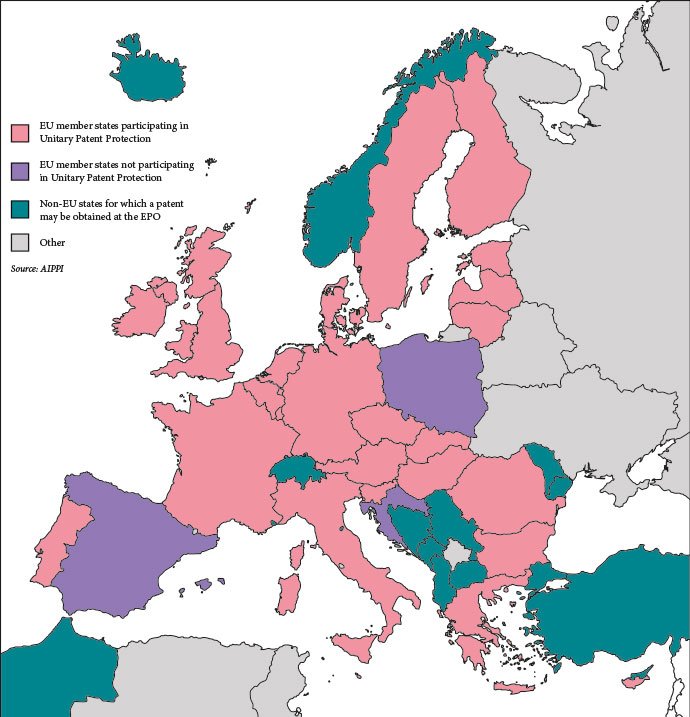 Your company’s patent portfolio and patent strategy in Europe is soon to become either very simple or a little more complex. The Unified Patent Court (UPC) and the Unitary Patent (UP)are both expected to come into being in early 2017 and will co-exist with the current patent system for a transitional period of seven years. Either you can do nothing and your bundle of European patents will fuse into a set of patents enforceable and revocable as one (the simple option, subject to any licence arrangements that might need to be revisited). Or you can opt out of the new system and carry on as before with each national designation of a European patent enforceable and revocable in its national court for the seven-year transition period plus the life of the patent opted out, but with the added option of being able to opt back in (withdraw the opt-out, technically) to make use of the UPC’s wide-ranging enforcement powers.

A recap on the new system

There are two distinct developments. First, there will be a new patent, known as the UP, which will be a single patent enforceable in up to twenty-five jurisdictions (subject to ratification) (see map opposite) in the European Union. This UP will be indivisible and subject only to the jurisdiction of the UPC. In all other respects it will be equivalent to currently granted European patents. Second, the UPC will be created as a forum for litigating the UPs. The UPC will also have jurisdiction for all existing European patents unless the patent proprietor takes active steps to withdraw its patents from the UPC’s jurisdiction. The UPC will be a new court with its own rules and procedures based loosely on an amalgam of the patent enforcement regimes in force in the major European jurisdictions. The UPC will rely primarily on written submissions and evidence, rather than oral, both of which must be submitted early in the litigation procedure (akin to civil law systems). Each action will be actively case managed by a judge rapporteur and it is intended that an action will last one year from start to trial with the trial lasting only one day. This is an ambitious target and would result in (appealable) judgments being handed down faster than most courts currently dealing with patent infringement and validity actions in Europe.

How will this affect your company?

The UP will be examined and granted by the European Patent Office (EPO), just like conventional applications. After grant, the patentee can choose either a UP or individual patents in selected member states. A UP will cost the same as the ‘True Top Four’ member states’ annual renewal fees. This means that if your company’s current strategy is to file only in three jurisdictions, then the UP will cost 25% more than your current strategy but you will gain an extra 22 member states’ coverage. If, however, your current strategy is to file in ten member states, then you will pay two fifths of the price for an extra 15 member states. However, bear in mind that the UP is indivisible and so you will not be able to drop territories to reduce renewal fees as the patents mature: once Unitary, always Unitary.

If you currently divide Europe on a country basis between multiple exclusive licensees, then the UP might create some difficulties. Under the current national patent system a decision by one licensee to litigate does not necessarily impact a second licensee in a different country. If you opt for a UP, or do not opt out existing European patents, then a decision to litigate will necessarily affect all licensees, and this could lead to conflict between licensees who may take a different view as to whether to enforce a patent and thereby risk revocation of all patent protection in participating member states.

Further, the UPC Agreement entitles an exclusive licensee to bring an action for infringement provided that the patent proprietor is given prior notice. It is possible for the licensing agreement to exclude this right, so patent proprietors should review all exclusive licence agreements to check that this conflict can be managed. Licences should also be clear on who has the right to decide whether a bundle of European patents should be opted out of the UPC jurisdiction or not.

Litigants will be able to obtain from the UPC a single court decision, whether that be on infringement or on validity, for all countries covered by the patents. While litigants will no longer have to consider the merits of the various national courts, there may still be a certain amount of forum shopping between the various local divisions of the UPC. Any participating country may host a local division of the new court, competent to hear infringement actions and counterclaims for revocation, and groups of countries (the Baltic countries, for example) may join together to host a regional division. A patentee may bring an infringement action anywhere a tort has been committed or the domicile of the defendant. This has led to fears of competition between divisions to attract cases and a consequent race to be as patentee-friendly as possible, but multinational panels of judges together with a single Court of Appeal should go some way to create consistency of decisions between courts. Further, timelines and procedures are determined by the Rules of Procedure, ruling out any local divisions setting themselves up as ‘rocket dockets’. The grant of discretionary measures such as disclosure (discovery), cross-examination of witnesses, evidence seizures, etc, may be more susceptible to ‘couleur locale’ in the early days of the court but practice should harmonise over time.

Actions for declarations of non-infringement and for revocation of a patent must be brought before the Central Division (based in Paris, Munich and London), avoiding the risk of a race to be as patent-unfriendly as possible.

The new system will create a more harmonised internal market in Europe, making it more equivalent to the US or China in that one patent will cover the entire single market (exceptions noted as per the graphic) instead of a patchwork of patents covering different segments of the market. What do I have to do?

If you want to use the new system and let the UPC have jurisdiction for all of your currently existing European patents (and Supplementary Protection Certificates) then the good news is that you need not do anything. All currently existing European patents will become subject to the jurisdiction of the UPC when it starts work, probably in early 2017. In order to take advantage of the UP all you have to do is instruct your patent attorney to apply for a UP rather than country-by-country coverage when your European patent application is granted by the EPO. If you would prefer to carry on with the old system for the seven-year transition period, bearing in mind that after that period bundles of European patents will cease to be available, then you must instruct your patent attorney to opt your European patents out of the new system and to continue to apply for those countries in which you would like coverage. If after the seven-year transition period you still do not want to transition to UPs then it will still be possible to apply via national patent offices for national patents. If you think you might like a mix of new and old then you should start the process of reviewing your portfolio to decide which should go in the new system and which in the old. 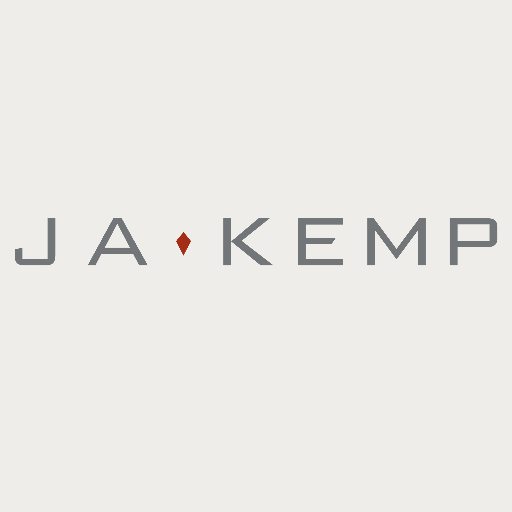