Against a backdrop of Government expressions of support for ethnicity pay reporting in the UK in 2018 and a consultation paper which appeared to favour some form of Government intervention, the lack of any legislative proposals since had been perceived by some as a sign of waning commitment. Immediate reaction to the independent Government Commission Report into Race and Ethnic Disparities, published earlier this year, was also critical of the report’s conclusions that ethnicity pay reporting should be voluntary at this stage.

One reason for limited Government progress to date may be the innate complexity surrounding the reporting of ethnicity pay; issues acknowledged in the consultation paper. However, employers should not assume that the need for engagement on their part has receded. The recent Queen’s Speech included the statement, ‘Measures will be brought forward to address racial and ethnic disparities’, potentially signalling that the Government still intends to respond proactively. At very least, Government guidance on this issue appears likely in the coming months.

There are also several external factors at play which employers are likely to find increasingly difficult to ignore and may hasten developments. Perhaps most importantly, a number of organisations are not waiting for legislation to act and are already voluntarily publishing their ethnicity pay data. Furthermore, there are indications of public opinion being increasingly supportive of employer action, with an online petition in support of mandatory ethnicity pay reporting attracting over 350,000 signatures last year and evidence of growing market pressure from customers and suppliers for improved staff diversity. Some corporate investors are also placing pressure on organisations to improve ethnic representation on their Boards.

Despite these incentives, research suggests that only a minority of UK employers collect data concerning the ethnic make-up of their workforce. Therefore, a not insubstantial issue for many will be that they lack a process for data collation and will not have addressed what ethnicity data to collect, how to collect it and the steps needed to encourage staff to share their details. Uncertainty around appropriate strategy and how to proceed in a non-divisive way can also prove significant deterrents.

We highlight below some key stumbling blocks employers tell us they have encountered regarding the collation and analysis of ethnicity data at work, along with some practical commentary in the context of pay.

Uncertainty over what ethnicity data should be collected

Some employers may be reluctant to approach their employees for such information, concerned that it may appear intrusive or promote division. However, as part of a positive action strategy and with well thought through communication strategies on the part of the employer, such concerns can be allayed.

In preparation for reporting upon ethnicity pay gaps, whether compulsorily or voluntarily, what data is collected and used to assess pay differentials is clearly fundamental to any strategy. Employers with a small proportion of non-white employees may be drawn to the simplicity of a binary pay comparison between ‘non-white’ and ‘white’ employees. However, such an approach is not only the most divisive option in principle but fails to recognise that disadvantage varies between ethnicity categorisations. For example, a report by the UK Office of National Statistics (the ONS) in 2018 identified that Chinese workers were paid the most out of any ethnic group – including white employees. On binary analysis, this group would fall within the ‘non-white’ group, potentially skewing the numbers and the value of the data. What is more, if or when mandatory ethnicity pay reporting is introduced in the UK, such a binary comparison is highly unlikely to meet the reporting requirements.

To aid analysis of ethnicity data but also facilitate future compliance with Government guidance or mandation of ethnicity pay reporting, employers may wish to look to the various ethnic classifications recognised by the ONS. These point towards two main options: collation of data according to a basic, broad group classification of ethnicity of White, Asian, Black, Mixed or Multiple Ethnic Groups and Other, or, a more detailed breakdown of these categories, additionally identifying ethnic origin. For example, White ethnicity would be broken down into White-English, Welsh, etc, while Black ethnicity would be broken down into African, Caribbean, etc, and, within mixed ethnicity, individuals would select from the backgrounds with which they most closely identify.

Research by the UK Equality and Human Rights Commission has found that, among the most common obstacles to ethnicity data collation faced by employers, is a reluctance by employees to share their ethnicity data, based upon concerns over how it will be used and who might see it.

For employers who are taking first steps towards ethnicity pay reporting, having a clear communication strategy is key to getting employees to engage in data collation. This may also need to be a longer term objective, if employee understanding and trust is to be generated. Before they are likely to have confidence in disclosure, employees will want to be reassured why such data is being collected, that it will be retained on an anonymous basis and, ultimately, that it has a tangible, positive impact on workplace equality. Any strategy must also be flexible enough to accommodate those who choose not to specify ethnicity or who do not identify with any specific group.

Where ethnicity data collation is new, encouraging and reassuring messages along the above lines will be reinforced if they emanate from the top of the organisation, are supported by any employee networks and unions (where they are recognised) and if progress is reported regularly. For all of these reasons, starting the data collation process and formulating strategy early and before Government intervention arises or commercial pressures mount, would be beneficial.

How to analyse ethnicity pay data

This may prove the trickiest aspect of addressing ethnicity pay gaps for employers but is by no means insurmountable. Identifying a difference in pay across ethnic groups is a first and necessary step towards improving equality but identifying the reasons for it and an appropriate response by the organisation can introduce a number of complex issues.

As indicated above, collecting more binary data increases the potential for distorted pay results across the business, particularly where the percentage of ethnic minority employees is low. But even where the data is more representative, employers will need to consider carefully what it actually reveals in terms of pay disparity. For example, is the data sufficient and accurate? If it is, are there straight forward steps that would address or mitigate the difference?

However, the picture may be more nuanced and warrant a more contextual analysis. A number of known factors feed into ethnicity gaps, including geography and the potential for concentrations of ethnic minority groups in certain areas; age, with the proportion of ethnic minority workers tending to be younger and therefore lower paid but also education, gender or even particular ethnic group. It is not yet clear whether any of this information will form part of future ethnicity pay reporting obligations but employers may need to consider such factors if they are to properly inform their future strategy or ensure they are making relevant pay comparisons. It is anticipated that awaited Government guidance will provide further information and support for employers in conducting such an exercise. 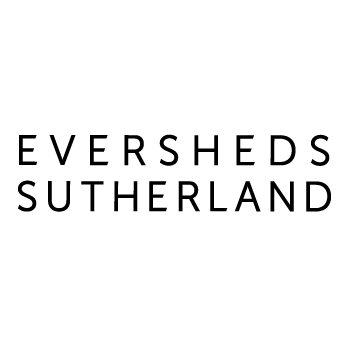 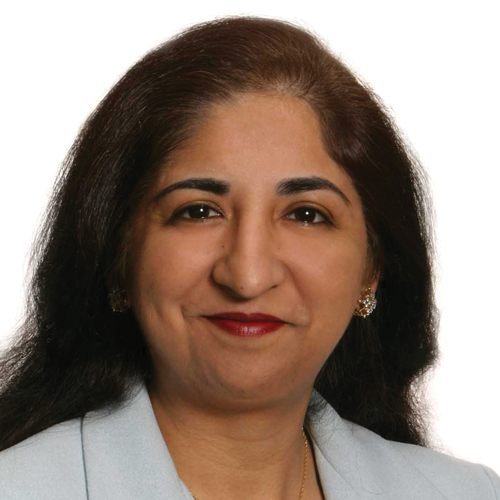