Crypto currencies have been around since 2009, with Bitcoin believed to be the first ever created. It is now thought that about 5% of the UK population (Broker Chooser) have a crypto currency asset, the highest level of investment in Europe.

Advertising is helping fuel the growth, with the digital space – and social media in particular – proving to be fundamental in the promotion of crypto trading. In January 2022 the government unveiled plans to crack down on misleading cryptocurrency ads by making them subject to the same rules on financial promotions as for other high-risk investments. The Treasury said that the aim was to strike a balance between growth and consumer protection.

Rishi Sunak, UK Chancellor, said: ‘Crypto assets can provide exciting new opportunities offering people new ways to transactions and investment. But it’s important that consumers are not being sold products with misleading claims. We are ensuring that customers are protected, while also supporting innovation of the crypto asset market.’

The Advertising Standards Authority (ASA) has exercised its part in protecting customers, clearly demonstrating that the crypto advertising area is a ‘red alert’ priority for them. At the end of 2021 the ASA published an unprecedented seven rulings concerning breaches of the UK marketing rules, in particular the CAP Code by companies involved in the promotion of cryptocurrency assets. All the rulings covered seven different advertising channels in the digital space and provide useful guidance on the watchdog’s expectations for advertisers. The published rulings had two common aspects: the adverts (except Papa John’s) were found to be misleading because they failed to sufficiently illustrate the risk of investment in cryptocurrency (Rules 3.1 and 3.3 of the CAP Code); and all advertisers were socially irresponsible because their adverts took advantage of consumers’ inexperience or credulity (Rules 1.3 and 14.1 of the CAP Code).

Kelsey Farish, from DAC Beachcroft’s specialist blockchain and cryptoasset team, sets out some key takeaways for companies involved in crypto market, together with summaries of the rulings.

Some points raised in the individual decisions

DAC Beachcroft’s technology and media lawyers advise some of the world’s leading businesses in this sector, and the team has a breadth of expertise in the cryptocurrency and NFT advertising space. 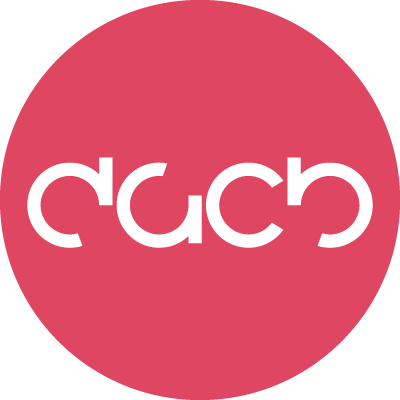 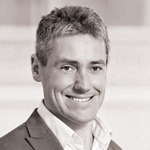 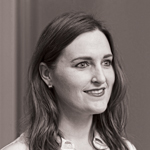