More than four years after its inception, the EU’s Regulation on Energy Market Integrity and Transparency No 1227/2011 (REMIT) is finally getting onto the radar of compliance departments. The first fines for non-compliance have recently been handed out by regulators, and on 7 April 2016 the second phase of REMIT’s data collection and reporting requirements came into force, extending the scope of information that needs to be reported to the regulators by those engaged in wholesale energy trading and by owners and operators of certain energy facilities.

REMIT, together with the accompanying Implementing Regulation No 1348/2014, is a significant piece of European law. It imposes a market conduct regime, and transparency requirements, on entities participating in wholesale energy markets in the EU, applying to a range of wholesale energy products widely defined to include contracts and derivatives relating to both the supply and transportation of electricity or natural gas.

While retail contracts generally fall outside the scope of REMIT, contracts with very large end consumers, whose consumption capacity exceeds 600 GWh per year, will be treated as wholesale energy products and caught by REMIT.

Designed largely around the market abuse regime governing the financial markets, the key provisions of REMIT prohibit insider trading and market manipulation, and also in certain circumstances require the timely disclosure of inside information to the public.

Notably, REMIT also requires market participants to report a wide range of trade data to the European regulator, the Agency for the Cooperation of Energy Regulators (ACER), and in addition places a reporting obligation on owners and operators of facilities involved with the production, storage, consumption or transmission of electricity or natural gas or related to the capacity and use of LNG facilities, in relation to the capacity and usage of their facility.

There is also a quasi-monitoring and reporting role for certain entities falling within the REMIT definition of ‘persons professionally arranging transactions’, who are obliged to report transactions when they have a reasonable suspicion that there may be insider trading or market manipulation.

ACER is overseeing REMIT compliance across Europe and seeking a consistent approach in all member states. Both ACER and Ofgem have issued various non-binding guidance documents and advice letters, intended to assist market participants when designing and implementing compliance policies and processes.

Despite this, the drafting of aspects of REMIT is not as clear as it could be and further guidance would be welcome. The first wave of enforcement action offers some clues as to how Ofgem might look upon compliance here in Great Britain, although those actions were in Spain and Estonia and are initial rulings. Nonetheless, they concern two key components of REMIT: the public disclosure of inside information (Article 4) and market manipulation (Article 5), and are therefore worth noting.

Article 4 of REMIT specifies that market participants must publicly disclose inside information regarding their business or facilities in an ‘effective and timely manner’, which guidance from the regulators confirms is usually within one hour at the latest from the time information is deemed to be ‘inside information’ and on an Inside Information Platform freely accessible to the public.

In June 2014, the Estonian Transmission System Operator, Elering, performed maintenance on the Estlink2 sub-sea electricity interconnector between Estonia and Finland, causing an outage. These works and the resulting outage were deemed by the Estonian Competition Authority to constitute inside information; it was judged that by failing to publish this information in ‘due time’ the firm was in breach of REMIT and was duly issued a €10,000 fine.

Elering chief executive Taavi Veskimägi said the firm would contest the decision, claiming the Elering control centre made a disclosure within an hour of the relevant decision about the outage being made.

The facts of this case hinge on whether information presented at a specific Elering board meeting was precise enough to fall within the scope of ‘inside information’. This crucial test is one limb of the fourfold test set out in the REMIT definition of inside information, the others being (i) the information must relate, directly or indirectly, to wholesale energy products; (ii) it must not be in the public domain; and (iii) if it were made public, it would be likely to significantly affect the prices of those wholesale energy products.

The question of whether at any time a piece of information is sufficiently ‘precise’ has an inherent element of subjectivity to it. The difficulty is that, once the criteria for the existence of inside information have been established, guidance from the regulators confirms there is ordinarily only an hour for that information to be shared with the markets. This case reminds those caught by Article 4 of REMIT, particularly owners and operators of energy infrastructure, to carefully analyse their procedures, especially around planned asset outages and returns to service, to ensure compliance.

The most salient penalty, however, lies with Iberdrola Generación, which on 24 November 2015 was issued a €25m fine by the Spanish National Markets and Competition Commission (CNMC) following allegations of market manipulation. It was alleged the firm had deliberately withheld water at its Duero, Sil and Tajo hydroelectric plants, which collectively account for nearly half of Spain’s hydroelectric power. This action was suspected to have taken place from 30 November to 23 December 2013, after which time energy prices rocketed and pushed up electricity costs for consumers by 10%.

Article 5 of REMIT states that ‘any engagement in, or attempt to engage in, market manipulation on wholesale energy markets’ is strictly prohibited. Therefore, by increasing wholesale energy prices to coincide with a government tender process, Spain’s CNMC deemed Iberdrola Generación’s infringement to be ‘very serious’, hence the magnitude of the resulting penalty.

While UK energy firms will be aware of the role of REMIT in guarding against manipulation of wholesale energy markets, this judgment should act as a stark warning of the potential consequences of non-compliance.

Even before these two rulings, most market participants have been occupied these past six months with getting to grips with REMIT’s trade and fundamental data reporting obligations, which have been introduced in two phases, in October 2015 and April 2016. Under the Implementing Regulations, these obligations apply to most contracts regarding wholesale energy products, specifically eight different types of supply contract regarding electricity or gas, and three different types of transportation contract regarding electricity or gas. Details of the contracts must be reported to ACER by the following working day, including those traded on exchanges and bilateral contracts.

Most exchanges are offering REMIT compliant data reporting services to their customers. However, energy companies need to ensure any bilateral trading they undertake is reported to ACER via a Registered Reporting Mechanism.

It seems most market participants have got to grips with these reporting requirements, and attention is now turning to data quality, and whether the public disclosures of inside information and the voluminous trade data being passed to ACER will allow the regulators to detect and deter market abuse in the energy sector. At the end of 2015, ACER had 47 REMIT investigations ongoing. It is surely only a matter of time before Ofgem flexes its muscles and we see some enforcement activity in Great Britain.

In the meantime, now that REMIT has added to the regulator’s toolbox of remedies, including the potential for criminal prosecution, those engaged in the wholesale energy markets and owners and operators of energy facilities should be keeping their compliance strategies under review to ensure they are fit for purpose. 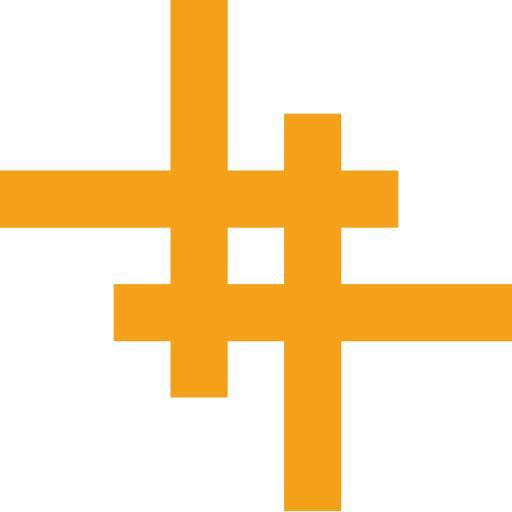 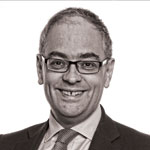 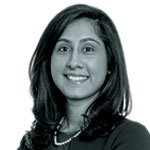