It’s not often a FTSE 100 GC and a law firm offer themselves up to the media to discuss a deal. Even panel review stories rarely elicit comment beyond a few contrived lines about ‘innovation’, ‘alignment’ and ‘deeper relationships’. So when BT legal chief Sabine Chalmers and DWF arranged conference calls in the summer to announce a five-year managed services contract, it was difficult to not get caught up in the (relative) excitement. True, BT had spent more than a year assessing dozens of potential providers and DWF was talking up its first major post-IPO client win, but the mood music was quite catchy: ‘Law firms are going through a period of tremendous transformation’ proclaimed Chalmers, ‘It’s an incredible opportunity,’ gushed DWF’s managed services head Mark St John Qualter.

But are they? Is it?

Managed services deals involving transferring staff are far from new, but this was a substantial, multimillion-pound arrangement for insurance and real estate work that saw 40 of BT’s in-house legal team switch to DWF. It is a model GCs often espouse but rarely follow.

Yet it is the direction an increasing number of law firms are expecting and banking on. When Eversheds Sutherland chief executive Lee Ranson recently opened a client function launching his firm’s New Law arm, Konexo, he invoked Hemingway to describe the threat new delivery models pose to law firms: ‘How did you go bankrupt? Two ways. Gradually, and then suddenly.’

The past decade has also seen a boom in new legal service providers and investment, as well as the much-hyped re-emergence of the Big Four accounting firms in law. It is not that long ago that the New Law market was basically a coin flip between Axiom and Lawyers On Demand (admittedly with a bunch of legal process outsourcers toiling in the background generally failing to live up to their early-2010s sales pitch).

But it has gone quiet again over the past six months. The only industry figures who bring up the BT/DWF deal are law firm leaders, with few GCs having even noticed it. And yet there are still predictions of legal departments rapidly shrinking courtesy of a fresh wave of outsourcing, as experienced by other corporate departments such as finance and HR.

As Chalmers notes in the first of IHL’s new series of set-piece interviews with leading GCs, however, law firms will struggle to get the business model to work unless they land long-term commitments from a handful of clients at once. DWF’s competitors on the BT deal, for instance, still argue the firm offered a cut price nobody else could match.

GCs, meanwhile, complain that firms oversell their ambitions and that New Law providers are still too risky for much more than contract lawyer resource. One EMEA law head of a global financial services giant also contends regulators would be ‘crawling all over us’ if they outsourced in-house lawyers.

Outsourcing of staff is therefore consistently hamstrung by law firms requiring immediate scale to build the necessary platform and a lack of partnership buy-in on the one hand, and GCs having little appetite to ship off swathes of their own empires after decades of sustained in-house growth on the other.

For all the ambition of advisers, managed services deals – at least those based on wholesale staff transfers – are destined to be nothing more than the flavour of the month they were once again over the summer of 2019. ‘Innovation’ and ‘alignment’ do so often end up as mutually exclusive. 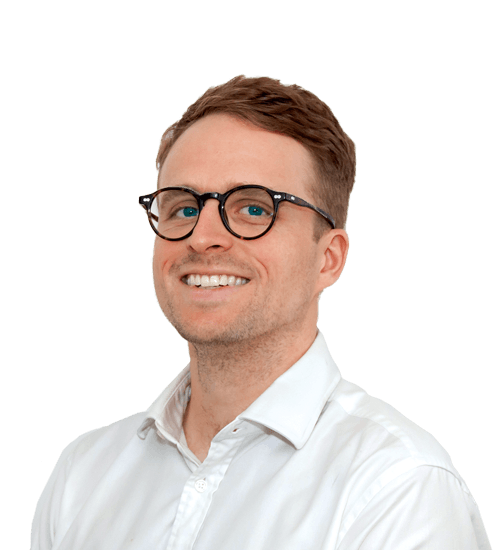