After 40 years of economic reforms and intense development in China, the economic landscape has matured. Foreign investment legislation in China sits on the cusp of a new era, in which reforms will pave the way for significant improvement, including corporate governance in foreign entities. Although, today foreign companies in China still face challenges in implementing the correct corporate governance to maintain control of a foreign entity and generate a profitable business.

Secondly, there are potential issues in the legislation of corporate governance. Currently, there are conflicts between the main legislation body, the Company Law of the People’s Republic of China (Company Law), and the three foreign investment enterprise laws (FIE Laws).

Although, the Company Law states ‘where foreign investment laws have conflicting provisions, such provisions shall prevail’. This, in theory, requires foreign entities to primarily adhere to relevant foreign investment enterprise laws. However, in practice such provisions can result in conflicts. For example, under the Company Law, there is a two-tiered governing body consisting of the board of shareholders as the highest governing authority, who make the major decisions and the board of directors managing the daily operations upon the resolutions of board of shareholders. Meanwhile in an equity joint venture (EJV) under the Sino-foreign Equity Joint Venture Law the highest governing authority is the board of directors. As directors in EJVs hold significant influence in the company and foreign shareholders may reside abroad, may entrust an individual as a director, how can corporate governance be established and maintained in the interest of the foreign shareholder?

Moving forward, such conflicts are theoretically resolved with the implementation of the Foreign Investment Law of the People’s Republic of China (FIL) effective from 1 January 2020. With the implementation of the new FIL, old FIL laws are abolished and all foreign entities are unified under the Company Law and Partnership Enterprise Law, thus all entities shall adhere to same provisions. However, under the current Company Law, corporate governance provisions centre on statutory procedures and the duties and liabilities of the governing body. With no clear provisions to ensure the foreign entity is governed in the interest of the foreign shareholder(s), the issue remains the same as before.

Establishing correct corporate governance in China centres on activating several unwritten and unseen instruments. These are practical solutions which safeguard against losing control. Corporate governance can be implemented and maintained in the interest of foreign shareholders in both within overall governing body and within the management of employees – it is a matter of activating unseen instruments.

In many cases, foreign shareholders reside abroad and the governance of the entity is left to ‘trusted’ key individuals acting as directors, supervisors, legal representative and senior officers, according to the Company Law. Therefore, it is essential for the shareholders to consider such appointments in the initial stage of the investment and established them in the articles of association. Without this first step, a resolution of the board of directors is required to remove and appoint a new individual. Therefore, where the board of directors does represent the interests of the foreign shareholders, this procedure could be problematic and result in a dead-lock.

While the labour contract governs the labour relationship between the employee and employer, an internal company policies establishes the fundamental provisions to manage the daily routine, responsibilities and obligations of the employee. Under labour law and contract law of the People’s Republic of China, an employee handbook provisioning the company policies is required for employees. Staff adhere to the employee handbook upon accepting the job. Therefore, the internal company policies serve as a legal basis for the senior officers and board of directors to correctly manage according to the resolutions of the shareholders, as well ensure employees adhere to management. Without such policies, the company may face difficulties in labour disputes, as what is deemed as reasonable conduct may become a subjective matter.

In China, incorporating a foreign entity is easy and with the upcoming reforms, it will be even easier. The challenge is to maintain control of the foreign entity through correct corporate governance. Recent legislation reforms signify a stronger legal framework for foreign investment. However, sustaining a profitable business in China means maintaining corporate governance through implementation of practical, but unseen apparatus in the company. 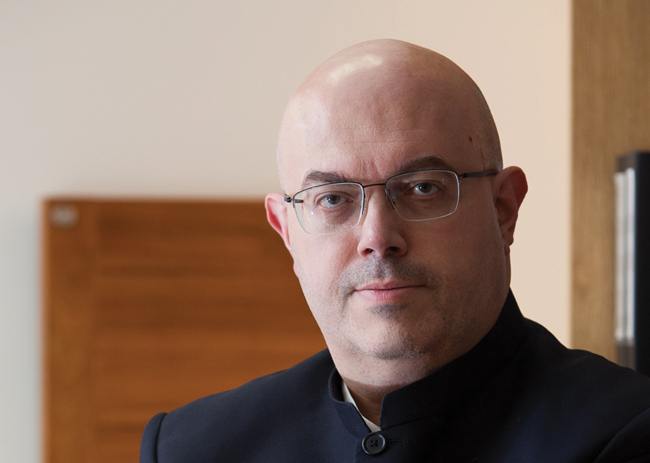