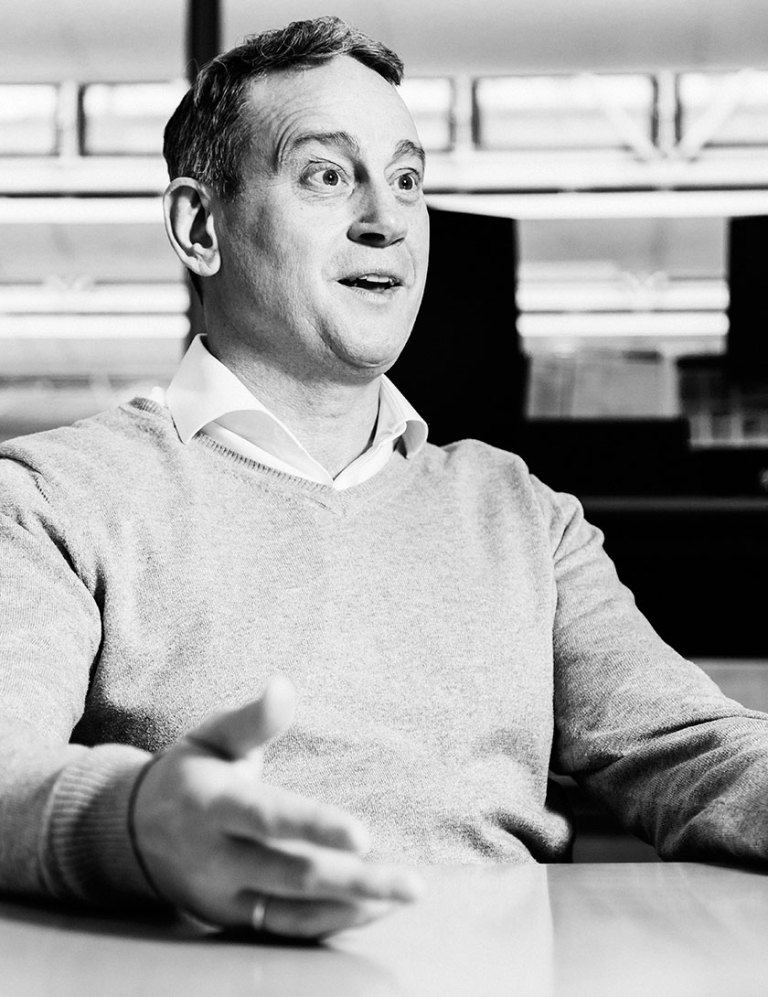 Pearson has elected to consolidate its legal adviser panels into new ‘general’ and ‘preferred’ rosters, moving away from specialised panels in a bid to reduce costs. Fourteen firms have won places on the preferred panel, which Pearson says will address ‘day-to-day requirements’, in addition to newer areas not historically covered by external counsel, including US immigration and US employment work. Among firms winning spots on the preferred panel were Charles Russell Speechlys, DWF, Freshfields Bruckhaus Deringer, Herbert Smith Freehills, Littler Mendelson and Morgan Lewis. Those appointed to the general panel were Bird & Bird, Cleary Gottlieb Steen & Hamilton, DLA Piper, Pinsent Masons and Sullivan & Cromwell. The review has been led by general counsel Bjarne Tellmann (below), who emphasised the need for chosen firms to have experience, as well as flexibility over billing. The Royal Bank of Scotland (RBS) is to explore the flexible lawyers market in a hope to reduce the bank’s dependence on secondees from external advisers. RBS legal chief Michael Shaw confirmed the bank has spoken to a number of flexible resource providers with a view to setting up its first-ever panel later this year. Shaw said the bank has recently been through peaks and troughs in activity which has increased demand for particular skills that have not always been met with the use of external firms. With an in-house team of more than 300, the bank is now hoping to establish a more flexible internal resource base made up of a mix of permanent staff and contractors.

Coca-Cola European Partners has drastically reduced its legal roster, selecting almost 30 firms from a panel of 100, with GC and company secretary Clare Wardle undertaking her first panel review since her move from Kingfisher in 2016. The review will look to reduce costs for the company, with Slaughter and May selected as its main corporate firm, while CMS Cameron McKenna Nabarro Olswang is a new appointment to undertake day-to-day advice on commercial issues. Other international players include Gowling WLG, Norton Rose Fulbright, RPC, Shearman & Sterling, Squire Patton Boggs and Womble Bond Dickinson.

Shortly after New Law pioneer Lawyers on Demand (LOD) secured private equity backing and broke ties with Bryan Cave Leighton Paisner, alternative legal services counterpart Riverview Law has been acquired by Big Four firm EY. Financial details of the deal were not disclosed. However, Riverview’s turnover is believed to have risen to more than £10m since it was launched in 2012, with the acquisition likely to carry a hefty price tag. For EY, the buyout means it can enhance and scale its law managed services offering, with EY global head of alliances for tax, Chris Price, becoming chief executive of the rebranded EY Riverview Law. DLA Piper, meanwhile, maintains a small stake in Riverview.

Heathrow Airport is expected to make a decision on its panel firms shortly with the ongoing legal battle over the controversial £14bn third runway a lucrative case for potential firms. Heathrow is currently in the early stages of a review of its core legal panel, which will cover general commercial work as well as finance, development, project work and the third runway. The request for information was sent to firms in March, with Heathrow GC Carol Hui expected to trim the current nine-strong roster. Allen & Overy, Blake Morgan, Brodies and Bryan Cave Leighton Paisner (BCLP) won spots on the airport’s last legal panel.

ITV group legal director and company secretary Andrew Garard has bowed out from his role after more than 10 years of service. Having joined the broadcaster in 2007, Garard stepped down from his role on 31 July, but will be continuing to work with the company until a successor is found. He originally joined ITV as group legal director and GC before becoming company secretary in 2009, while also having been a corporate partner at now-defunct US law firm LeBoeuf Lamb Greene & MacRae.

In another high-profile departure from the in-house legal community, veteran GC Ian FitzSimons departed European wines and spirits company Pernod Ricard after a 16-year stint. FitzSimons had built up the company’s legal function since 2002, and has now been replaced by Amanda Hamilton-Stanley, who has been promoted after serving as GC of Pernod Ricard’s whiskey subsidiary, Chivas Brothers, since 2011. Among FitzSimons’ innovations at the company, are introducing a Massive Open Online Course to teach his legal team about compliance, as well as incorporating ‘gamificiation’ models to improve team performance.