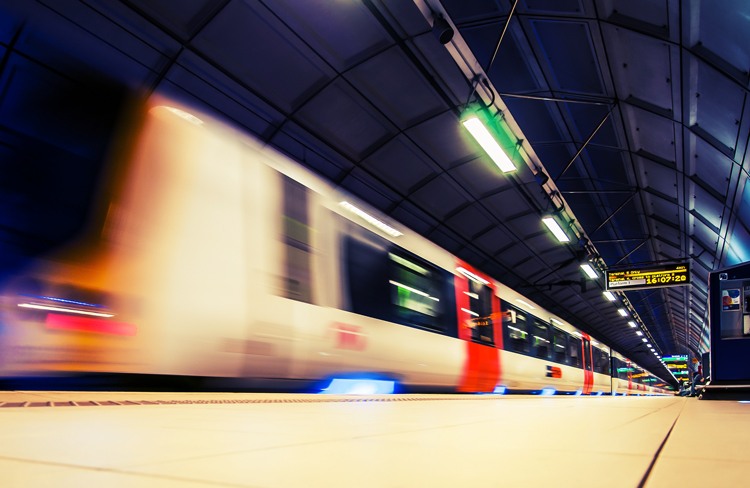 A group of 65 general counsel spanning major companies from the UK and Europe has collectively signed a letter urging law firms to improve their diversity efforts. The European in-house campaign mirrors that of its transatlantic counterparts: In January, more than 170 GCs from US companies signed a similar open letter demanding a greater private practice
diversity focus. Dentons, Addleshaw Goddard and Eversheds Sutherland have been appointed to Network Rail’s legal panel until 2024, on a contract worth £70m. The review was the first under group general counsel Stuart Kelly, who took the top role in 2017, and was led by Network Rail route businesses GC Dan Kayne. Kelly described the tender as the rail company’s longest-ever panel review process.

The roster is expected to cover a full range of services to support the 26-lawyer in-house team on its corporate functions and route businesses between 2019 and 2024. It was last reviewed in 2013, when Eversheds Sutherland, Addleshaw Goddard, Bond Dickinson, Dentons and Maclay Murray & Spens were all appointed. The latter then merged with Dentons, taking the number of firms to four.

Eversheds Sutherland added to its suite of sole adviser relationships with a deal for Dyson’s global privacy mandate on a three-year term. The Eversheds team was led by partner Liz Fitzsimons, pitching for Dyson’s privacy work across 82 jurisdictions. Supporting partners include Paula Barrett, Ros Kellaway, James Hyde, as well as the firm’s global privacy team.

Slaughters, HSF and KWM miss out
as eight appointed to FSCS panel

The FSCS, the UK’s statutory compensation scheme for customers of authorised financial services firms, first created a legal panel in 2015 as it sought a more structured approach to recouping investor losses.

Addleshaws, Bevan Brittan, Burges Salmon, Burness Paull, CC, Dentons and Eversheds were appointed to the core legal services lot, worth about £12m, while Addleshaws was appointed to the Scots law lot, and Trowers HR and employment.

Heathrow Airport has completed an overhaul of its legal panel, with Freshfields Bruckhaus Deringer and Allen & Overy among those re-appointed to a reduced roster.

The panel will run for three years, effective from the start of 2019. The review was led by Heathrow chief of staff and general counsel Carol Hui.

Herbert Smith Freehills, Brodies, and Morton Fraser were among the firms to lose their panel spot. Blake Morgan, meanwhile, was not appointed to the position its legacy firm Blake Lapthorn won in 2013, when Heathrow last reviewed its panel..

Sky has promoted Claire Canning to the role of general counsel for UK and Ireland, following the promotion of Vicky Sandry to group general counsel upon the retirement of incumbent, James Conyers, this summer.
Canning, the company’s director of legal for content and commercial, has more than 20 years’ experience as a commercial lawyer in the media industry, having been a partner at Olswang, (now CMS), before joining Sky 13 years ago. She will report to SKY UK and Ireland chief executive Stephen van Rooyen, and takes up the role 1 July 2019. The chief legal officer of high-profile travel metasearch engine Skyscanner, Carolyn Jameson (pictured above), has stepped down after nearly six years in the top job. Jameson was a GC Powerlist-regular but stepped down in April, planning to take some time out before deciding her next move. Jameson’s remit expanded following Skyscanner’s £1.4bn acquisition by Chinese online travel giant Ctrip in 2016. She and her team of 12 lawyers worked directly with the parent company on any of its M&A work outside of China. She was also directly involved in Skyscanner’s purchase of Chinese search company Youbibi in June 2014.