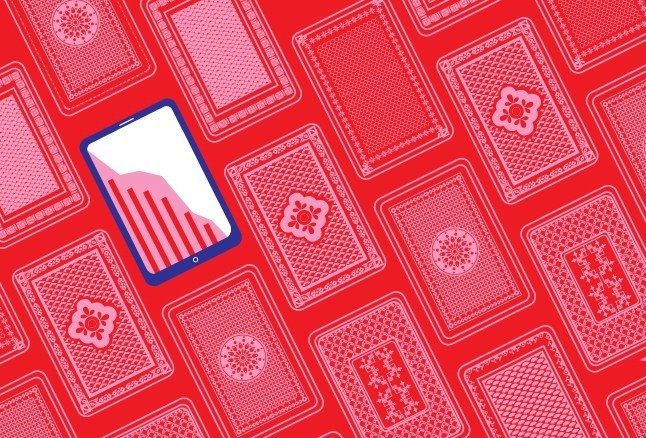 ‘There’s a palpable sense of innovation in the legal industry,’ says Casey Flaherty, founder of legal technology consultancy Procertas. ‘But then,’ he adds, ‘there always has been.’

While heads of innovation are now an established part of the law firm landscape – among the better-known names in this rapidly expanding sub-profession of business development are Derek Southall of Gowling WLG, Bas Boris Visser of Clifford Chance, Kathryn DeBord of Bryan Cave Leighton Paisner and Knut-Magnar Aanestad of Norwegian firm Kluge – their impact on the practice of law is more muted.

The problem, says Flaherty, is not a lack of creativity in the profession, but a lack of creativity at scale. ‘A lot of law firms will take isolated instances of innovation and try to weave a story. They are employing heads of innovation with a supposedly global remit, but after a couple of drinks most of them will admit that it’s not operating at a firm-wide level.’

On the in-house side there has also been a steady rise in the number of legal staff with an innovation mandate and a slowly-forming community of chief legal innovation officers (CLIOs) is now competing with legal operations for the attention of suppliers. Among the standout figures is Rochael Adranly, partner and GC of Palo Alto-based international design company Ideo, who recently established a legal innovation consultancy within the company. Running as part of the legal function, this revenue-generating consultancy applies Ideo’s ‘design thinking’ to a range of issues faced by its clients in the legal sector. However, more traditional businesses are also taking legal innovation seriously. Global professional services firm Marsh & McLennan hired Farrah Pepper as its chief legal innovation counsel in early 2018; Maurus Schreyvogel became Novartis’ CLIO and a member of its legal leadership team in late 2017; and a number of other companies are adding ‘transformation’ to the remit of their senior counsel.

Just as with law firms, there is a danger of seeing more fresh thinking than really exists. ‘There is a widespread discourse of increasing maturity and sophistication among in-house teams and GCs themselves are particularly prone to repeat it uncritically,’ says Flaherty. ‘We need to guard against creating an innovation illusion – if we talk about it so much people think it’s happening all over the place, but when you dig into it you often find a legal function has done one thing well and is treading water everywhere else.’

But disappointing is different to non-existent. The extent and speed of change may be overstated, its language may be nebulous, but it is underpinned by real concerns. ‘Many companies are going through huge transformational projects, often while redesigning their entire approach to markets and customers,’ comments Alex Smith, Innovation Hub manager at Reed Smith. ‘A lot of the pressure to change is coming from businesses leaning on their legal teams to find ways to support this type of rapid transformation.’

This, says Novartis’ Schreyvogel, was behind the creation of his role. ‘It is important to make sure legal innovation does not simply become a rebranded legal operations role. We need to focus on the part of the legal function that operations is not currently focusing on, which is the future of legal services. We are working to bring people from all over the company together for specific initiatives that will be important to our future business models and product lines. A lot of the work I do is concerned with designing the type of legal function that will need to exist in five years’ time, rather than making existing operations more effective.’

A technology and IP lawyer by training, Schreyvogel made an unusual lateral move into Novartis’ finance and auditing function before returning to legal. It was, he says, an experience that changed his understanding of how legal functions operate. ‘A chief financial officer can tell you what will happen within their team on a specific date in four years’ time. The function is so clearly operationalised that the areas where the subject matter is an art are very narrow. When we tried to apply the same auditing techniques to legal, it became clear that the understanding of process was so subjective that we did not have any basis to audit against.’

Matthias Meckert, head of legal for Germany at PGIM Real Estate, believes no-one will be immune to this pressure. ‘We are all monitoring the market and discussing internally what to do in terms of our innovation strategy. I work in a very traditional sector, but even here we can see things like proptech will tilt the balance of market forces, which makes a degree of future-thinking essential if the legal function is to continue to serve the business.’

The danger for many GCs, says Stéphanie Hamon, head of external engagement for legal at Barclays, is that innovation can be easily confused with technology. ‘A trap that GCs and law firms often fall into is thinking they need to invest a certain sum into new software. They make a major investment in a particular platform and then find out that their clients don’t want it. As a result, when it comes to a request for investment in something else they meet with resistance from stakeholders. Innovation in the legal industry is not rocket science – it is looking at existing working practices and establishing how incremental change can deliver a better service. The only way to do this is to understand what your clients actually want.’

It is a lesson Mo Ajaz, group head of legal operational excellence for National Grid, believes is critical to running a successful legal function. ‘The first question any GC needs to ask themselves is “what is expected of me by my business?” It’s all a journey and you need to know where you’re heading to be able to get there.’ Once they have answered that question, GCs immediately run into another problem – most are not good at doing the work that will get them there. Some may decide to delegate it to a non-legal professional, but finding the right person is not so easy. ‘There are a lot of people who are great on the speaking circuit but internally they’re not so hot. Being able to put together a presentation that sounds convincing in theory isn’t the same thing as being able to change the working habits of a large organisation with embedded practices,’ adds Ajaz.

Klaas Evelein, who took on the role of global legal operations director at consumer goods giant Unilever last year, thinks in-house teams need to be more honest about the scale of the challenge they are facing. ‘A lot of law firms have big teams looking at technology – sometimes 40 or 50 people. I have two IT people, but that is it. We need to realise we sometimes cannot be at the front. We need to look outside.’ What today are questions for heads of operations or chief legal innovation officers will soon be a pressing matter for all GCs, thinks The Royal Bank of Scotland GC Michael Shaw. ‘One of the things we have been thinking about is: what will the legal function look like in five or 10 years? Will we even have a legal function? My prognosis is that it will not look like it does today. Collaboration and agility [will mean] lawyers will not just be lawyers anymore. They will be risk professionals or other things, and a lot more tech savvy than they are today.’ 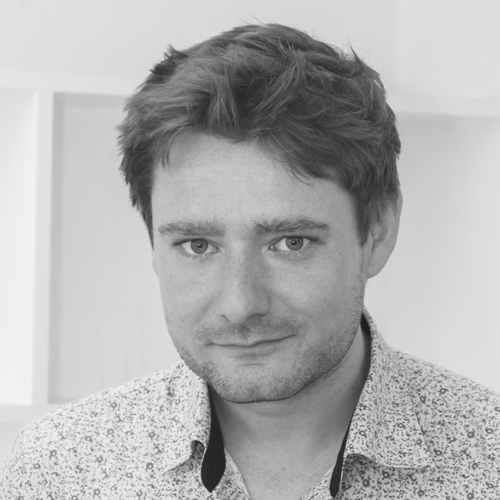