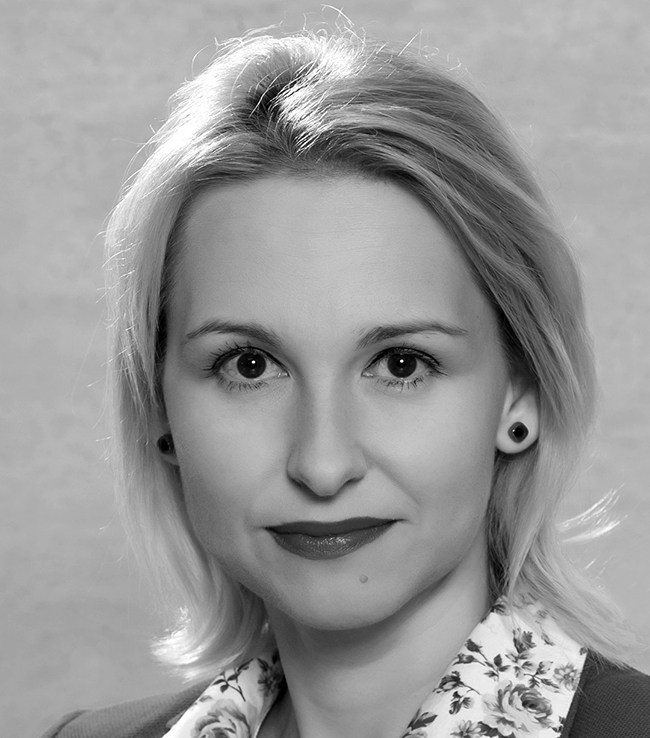 The long-awaited Romanian transposition of the EU Directive 2014/65 on markets in financial instruments (MIFID II, in force since January 2018) has started this summer with the enactment of two main pieces of legislation – (i) Law 126/ 2018 on markets in financial instruments (Romanian MIFID II Law), closely followed by (ii) Regulation 10-4/ 2018 of the Romanian Financial Supervision Authority and the National Bank of Romania, on safeguarding, product governance and benefits rules. The Romanian MIFID II Law replaces the old Romanian capital market law and sets the necessary prerequisites for the redesign of the Romanian financial services market, by two existing supervising authorities. These authorities, which are responsible for issuing secondary legislation, are the Romanian Financial Supervision Authority – which traditionally supervises the business of investments firms and is (so far) the only competent authority officially notified to ESMA for MIFID II purposes, and the National Bank of Romania – which oversees the business of credit institutions and their offerings of money market financial products, government bonds not traded on a regulated market, OTC derivatives and structured deposits.

Apart from what would normally be typical challenges expected from any MIFID II transposition, the Romanian MIFID II Law has its own particularities that may reveal themselves gradually, in the implementation phase.

In terms of the Romanian business of credit institutions, such particularities may encompass the reassessment of (1) the provision of ancillary services separately from main services; and (2) the distribution of mutual fund units.

Both the MIFID II and the Romanian MIFID II Law prescribe that no authorisation may be granted solely for ancillary services.

It is important to mention that the rule singles out credit institutions and is not applicable to other firms as intermediaries, which are not restricted from providing ancillary services separately from the main services.

A reasonable interpretation may argue that no law can impose a difference in treatment between the intermediation by a credit institution and that by an investment firm, without any fair reason. Similarly, it cannot be that this actually sets a tied-product sale, by forcing credit institutions to convince clients that in order to be provided with, for example, corporate finance advice (listed as ancillary), they should also buy another main service.

Nevertheless, the legal text remains as clear as possible in setting the rule and the exception. The very fact that there is an exception for custody services makes it doubtful to uphold the above reasonable interpretations.

A way to go would be for the market players to raise the aspect with the supervising authorities – and primarily with the National Bank of Romania, which is in charge of authorising the credit institutions’ activities.

The distribution scheme for units in Romanian undertakings for collective investment in transferable securities (Ro UCITS – established usually as common funds under a civil contract) has traditionally involved a credit institution as distributor, acting under mandate for and on behalf of the Ro UCITS management company. The scheme has excluded any custody, safekeeping or global account by the distributor, all records being kept directly by the management company.

Even in the early consultation stages, the Romanian MIFID II Law has triggered a debate on whether such Ro UCITS distribution actually entails intermediation services by the distributing credit institution.

Despite the very limited scope of the credit institution’s tasks as representative of the Ro UCITS management company, and although the Ro UCITS management company (as principal in the scheme) is not a MIFID II entity, the conclusion is that the distribution does entail MIFID II services by the distributing credit institution to the investors. Such services would commonly cover reception and transmission of orders, with or without execution – as the execution may still be regarded as performed by the management company that actually processes the issuance or redemption of units.

Consequently, a credit institution under the Romanian distribution scheme will have to comply with all MIFID II requirements in case of acquisition or redemption of units by both existing and new clients, including to implement a contractual framework between the credit institution and such clients.

In addition, the existing distribution arrangements already in place between the credit institution and the management company may also need to be reviewed from the MIFID II perspective.

The good news is that the Romanian MIFID II Law allows until 6 January 2019 for distribution compliance.