On 16 March 2020, the Austrian government imposed drastic measures to contain the SARSCoV2 virus, commonly known as Covid-19. The international Covid-19 crisis resulted in a seven week complete lockdown in Austria, with only ‘critical infrastructure’ such as banks, supermarkets, pharmacies and hospitals remaining open for business.

Simultaneously, the Austrian government applied several economic measures, at-tempting to cushion the severe impact of the lockdown for the Austrian economy. Austria quickly set up the Covid-19 Finanzierungsagentur des Bundes GmbH (COFAG) commissioned with ‘the provision of services and the taking of financial measures necessary to maintain the solvency and to bridge liquidity difficulties of companies in connection with the spread of Covid-19 and the resulting economic effects’, which was equipped with a total financial framework of €15bn. COFAG’s central financing instrument is the issuing of bridge guarantees for up to 100% of the credit value applied for at banks as well as the granting of fixed-cost subsidies. COFAG does not grant any financial aid to undertakings considered to have been in financial difficulties before the onset of the Covid-19 pandemic.

In addition, after these initial emergency measures the Austrian legislator adopted numerous legislative changes, also in the field of insolvency law, to mitigate the economic impact of the coronavirus crisis.

Changes in insolvency law due to the Covid-19 pandemic

Duty to file for insolvency

The Austrian insolvency regime differentiates two scenarios, each of which leads to an obligation to file for insolvency under the Austrian Insolvency Act:

When Austrian companies are either illiquid or over-indebted, their respective management is obliged to file for insolvency proceedings immediately, and at the latest within 60 days after the insolvency was triggered if the management took reasonable, yet unsuccessful restructuring measures to prevent insolvency. If the debtor’s insolvency is caused by a natural disaster such as the coronavirus, the 60-day period is doubled to 120 days. In the course of the Covid-19 crisis the Austrian legislator clarified that epidemics or pandemics also lead to an extension of this period to 120 days.

In order to increase the willingness of shareholders to contribute to the restructuring measures of insolvency-endangered companies, the Austrian legislator also provided for simplifications in the otherwise rather strict Austrian equity replacement legislation. While monetary shareholder loans would usually be considered equity replacing and therefore subordinate to creditor claims in insolvency proceedings if given for more than 60 days, such shareholder loans can now be granted for up to 120 days until 30 June 2021 and will not be considered equity replacing and thus not subordinate to creditor claims.

Financing of salaries of employees on short-time work

Bridge loans used to pre-finance salaries of employees on short-time work, which were taken out in the period between 1 March 2020 and 30 June 2021, and immediate repayment of such loans upon receipt of the short-time work subsidy, are not subject to Austrian insolvency voidance, if neither a pledge nor comparable security from the borrower’s assets was provided for the loan and the lender was not aware of the borrower’s insolvency when the loan was granted. This legislative initiative aims at further strengthening the willingness of banks to support companies through the Covid-19 crisis and save jobs at the same time.

In principle, the new Restructuring Act is to be applicable to all entrepreneurs, which also includes sole proprietors. However, certain companies in the financial sector, such as credit institutions pursuant to Section 1 para 1 of the Austrian Banking Act, as well as public bodies and natural persons who are not entrepreneurs, are expressly excluded.

The restructuring proceeding is intended to be available to companies in the event of ‘probable insolvency’. It must be initiated at the request of the debtor and is intended to enable the debtor to avert insolvency and ensure the viability of its company. 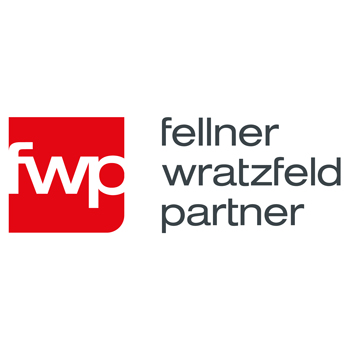 fellner wratzfeld partner in The Legal 500 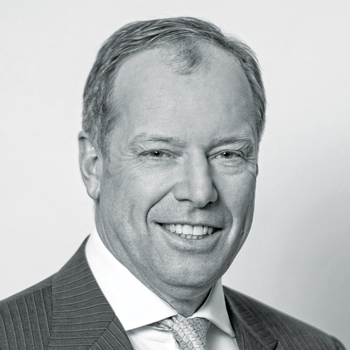 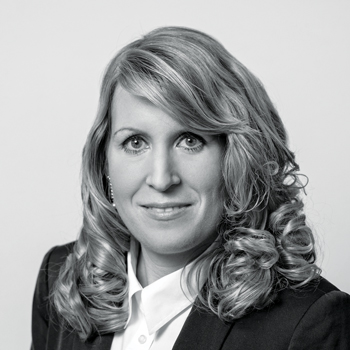 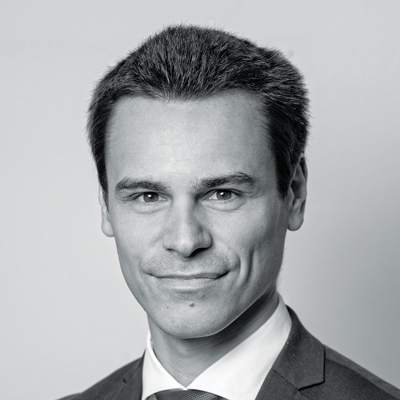