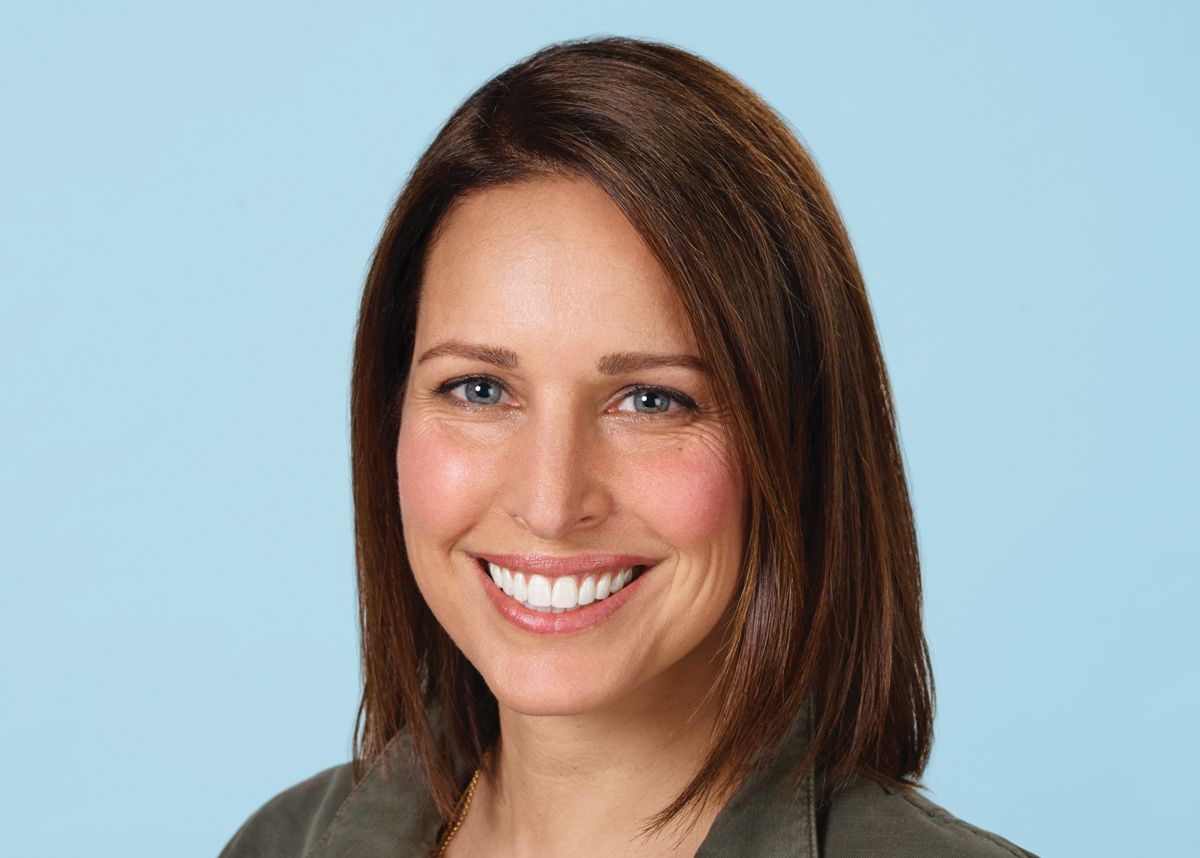 Sivan Whiteley’s legal career began with the study of rational choice theory at university – decoding why people make the decisions they make.

Her professional life has tested the limits of those theories ever since, right up to taking on her current role as the general counsel and corporate secretary of Square, the $30bn mobile payment company based in San Francisco.

Founded in 2009, Square has since expanded to Canada, Japan, Australia and the UK, and in 2015 listed on the New York Stock Exchange. The legal team has also grown from five lawyers in 2013 to more than 200 today, with Whiteley taking the top legal role two years ago.

‘The founders took payments and made them beautiful, elegant and simple, in a way that hadn’t been done before. That takes real vision and skill,’ she reflects. ‘From the legal side, that’s one of the most exciting things you can do: take something complicated and find ways to explain it to engineers and designers to make sure we all understand what we’re operating in.’

Whiteley grew up in the San Francisco Bay Area, with her parents managing an apartment building so they did not have to pay rent after emigrating from Israel. ‘They landed in New York and didn’t have any warm clothes so they bought a car, had $300 in their pocket and drove to the West Coast. They didn’t have connections so I knew I needed a good education to get a good job, nothing was going to be arranged through friends of my parents or anything like that.’

That took Whiteley to the study of rational choice theory at the University of California in San Diego before law school at Harvard, despite not growing up wanting to be a lawyer. ‘I was always fascinated by what drives people to take certain positions or actions. For me, the study of law was just doing that at a much bigger level – how do you write laws to encourage good behaviour and discourage bad behaviour?’

Whiteley’s first legal job saw her pitted against some irrational people, however: joining the litigation team at legacy Bingham McCutchen, which has since folded into Morgan, Lewis & Bockius. She quickly grew frustrated by what she saw as ‘just a lot of arguing, that’s the job’, and went in-house a few years later with e-commerce giant eBay in 2007.

She was there for two years before joining a start-up called Better Place, founded by Israeli entrepreneur Shai Agassi, who most notably sold a technology company to SAP for $400m in 2001. That company’s vision was to create battery switch stations for electric cars, which would allow drivers to swap their batteries with fully-charged replacements. It raised nearly $1bn but proved incredibly capital-intensive and difficult to implement, with the company filing for bankruptcy in 2013.

Whiteley had left six months prior to its folding, and was part of a small team of just three lawyers. ‘We did everything from employment to IP law – talk about practising outside my comfort zone,’ she recalls. ‘But some of the best lessons are through failure and seeing what doesn’t work.’

She then joined Square in early 2013, when there were just five other lawyers. The company had been co-founded by Twitter chief executive Jack Dorsey and Jim McKelvey, a friend of Dorsey’s who was frustrated at being unable to accept credit card payments for his $2,000 glass-blown taps and fittings. ‘I’m shocked, I’ve seen the thing and we have it displayed, but I would break it on day four,’ she comments. ‘But to each his own, somebody wanted to buy one.’ McKelvey designed the hardware for the square-shaped credit card reader after which the company is named.

At the time Whiteley joined Square it was best known for that card-reader product that worked with smartphones or tablets. She joined as counsel and quickly fell into a piece of litigation the company was involved with at the time, as well as negotiating contracts with suppliers for the hardware which reads the credit card.

Whiteley rose through the ranks to GC over the next five years, now overseeing more than 200 staff across legal, regulatory, compliance, corporate development, and security operations in the US, UK, Ireland, Australia and Japan. The legal team has never had titles other than counsel – instead dividing lawyers by product or feature lines.

‘Jack named us a long time ago the counsel team and it’s not an empty name, he believes that the function serves as advisers, people who are in the room from the beginning or the moment someone has an idea,’ she comments. ‘When you’re moving money everything’s regulated, so it’s an exciting place to be as a lawyer because you’re not just in the room because you’re forced to be in the room, or because you’re a check-box along the way, they want you there.’

Key projects include launches in new markets, such as Japan in 2013 and the UK in 2017. Its product range has also diversified to include Capital, which provides small business loans to Square sellers in the US, Cash App for person-to-person payments, and bitcoin support. There was also the initial public offering in 2015, giving the company a $2.9bn valuation (less than half its valuation a year earlier).

The company last year sold a food delivery business, Caviar, to DoorDash for $410m but has been ramping up its offerings in the UK, launching its online store platform, an invoices app, a point-of-sale system for restaurants and partnership with TSB.

‘We have a suite of products in the US that work together to help sellers and we’ve brought a lot of them over to the UK but there’s a lot more that we’re still wanting to bring over,’ Whiteley comments. ‘It will be our top priority to get that suite of products into all our markets.’

Whiteley’s goals for the legal function include looking to automate more of its work, such as NDAs and waivers. The company has also built an internal tool that uses machine learning to help detect money laundering and fraudulent activity.

She is Square’s executive sponsor for a diversity and inclusion initiative called Woman@, through which she aims to promote dialogue, create a community and foster growth for women at the company. The company has also begun putting pressure on its law firm advisers to improve diversity. Square has no formal panel but tracks its top 20 billers, with Osborne Clarke its main adviser in the UK.

‘What I’ve found, and it’s really disturbing, is people bring to pitches a diverse group, but it’s not who’s actually working on your matters. We’re doing an audit and looking at how many hours each person billed,’ she notes. ‘Even in meetings, if you have a diverse group of folks coming over to meet, when you pay attention to who does all the talking, it’s still the same.’

At a glance: Sivan Whiteley