Vodafone has completed the latest refresh of its legal adviser panel, selecting eight firms based on a commitment to shared diversity and ESG best practice. 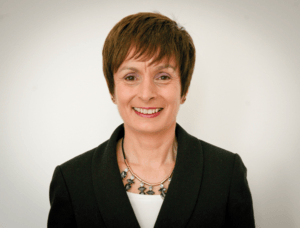 Latham & Watkins, Deloitte and TLT are the new additions from the last review in 2018, alongside Hogan Lovells, Linklaters, Osborne Clarke, Slaughter and May and Wiggin, which have retained their spots. This is a slight increase from the seven firms selected in 2018’s overhaul. The panel will provide broad legal cover on commercial, real estate, employment, regulatory and litigation, as well as support for legal transformation.

On unveiling the new panel, Vodafone group general counsel and company secretary Rosemary Martin (pictured) said: ‘Our panel legal service providers have signed up to an ambitious set of commitments to share best practice and collaborate on diversity and inclusion and ESG topics, including working together to develop the principles championed by the general counsel for diversity and inclusion initiatives. They will also form diverse working teams both to manage our relationship and when advising on our matters.’

Smith rings off as Telefónica GC

Noted in-house veteran Edward Smith is to leave his role as general counsel of Telefónica UK after 20 years at the company as telecoms giants Virgin Media and O2 prepare to finalise their £31bn merger.

Smith joined the company as legal counsel from Freshfields Bruckhaus Deringer in 2001 and his career there included roles as head of corporate and commercial law and head of legal.

He has been general counsel of O2, which is owned by Spain’s Telefónica, since November 2011 and was appointed to the O2 executive committee in 2016. News of Smith’s departure comes after the $31bn tie-up between Virgin Media, which is owned by US multinational Liberty Global, and O2 received provisional approval from the Competition and Markets Authority.

Smith shared some highlights of his career: ‘I joined O2 twenty years ago and I have been part of its transformation from an unloved collection of assets, to a telecoms superbrand. None of the progress came easily and it has been a professional privilege to have worked with so many bright, decisive and enthusiastic people along the way.’ 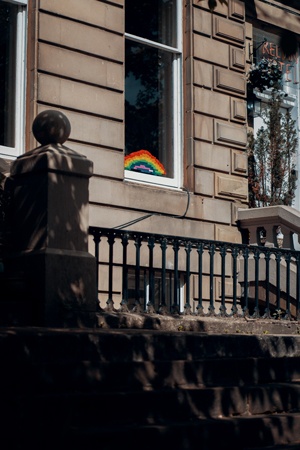 They join consultancy firms Globis Mediation, Newton Europe, NHS South Central and West Commissioning Support Unit and the Virginia Mason Institute on the shortlist. All of the law firms are expected to provide full-service advice.

NHS Providers said: ‘We have brought together three top legal firms and four great consultancy firms with great knowledge and insight, who are all committed to confidentially answering questions put to the panel on a pro bono basis.’

Trusts will also be able to benefit from webinars and round table events hosted by the panelists, which will be expected to provide relevant case studies and thought leadership as part of their remit.

Capsticks senior partner Rachel Heenan added: ‘The appointment is a clear indicator of the outstanding support we provide to the NHS. The past year required exceptional levels of adaptation and resourcefulness from everyone working in healthcare, and this panel will bring many new opportunities for working together. We will provide relevant, professional advice through the new channels offered by NHS Providers.’ 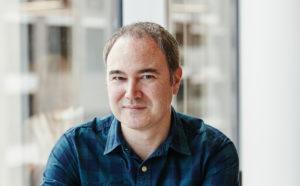 Wilson, who will join up with his new employers in August, calls time on a frenetic six-year stint at fast-growing Uber, which has been beset with thorny legal and regulatory issues throughout his tenure. Chief among these were the battles with TfL over its private-hire licence in London and the recent UK Supreme Court decision that effectively ruled that Uber drivers are full ‘workers’ with associated employment rights such as national minimum wage and annual leave.

Wilson said: ‘It’s been a real privilege to build and lead our legal teams in EMEA and APAC, and work with everyone across the business to grow Uber from a start-up to the publicly listed organisation it is today. Having spent the last four years in Amsterdam, it’s the right time for our family to come back to the UK and I can’t wait to get started on a new adventure at Fremantle.’