With a population of almost 130m, a rich cultural history and diversity, and abundant natural resources, Mexico is among the 15 largest economies in the world and the second largest economy in Latin America. The Mexican economy is based on a free market, open to international trade and foreign investment. As one of the most attractive foreign investment destinations, Mexico has a network of free trade treaties with more than 40 countries, as well as agreements for the mutual promotion and protection of investments.

Mexico is a representative federal republic. The federal government has three branches: executive, legislative, and judicial. The current administration (lead by President López-Obrador) was democratically elected for the period 2018-2022. The judiciary is headed by the Supreme Court of Justice, 11 justices with autonomy and independence to issue resolutions that ensure the protection of any persons’ human and fundamental rights. Such autonomy and independence has recently become evident due to certain reforms enacted by the administration that are being challenged by local and international companies in the energy sector through federal proceedings.

The application of this new regulation was suspended (with general effect) until cases are ruled upon by either Federal Circuit Courts and/or the Supreme Court of Justice.

In 2018, Mexico the United States and Canada, agreed to actualise the North American Free Trade Agreement (NAFTA). As a result, a new treaty was signed between the countries (known as USMCA or T-MEC). This treaty guarantees access to one of the world’s most important markets, and dramatically increases foreign investment and trade, generating a higher rate of labour occupation and economic development in the country. Mexico also participates in many other free trades agreements with the European Union and its members, and the United Kingdom, it is also part of the Transpacific Partnership (TPP) among other treaties, which recognise the reciprocal protection of investments, giving security and protection to foreign investors. Mexico has an active participation in multilateral and regional bodies and forums, such as the G20, the World Trade Organization (WTO), The Asia-Pacific Economic Co-operation (APEC), the Organization for Economic Co-operation and Development (OECD), and the Latin American integration Association (ALADI).

As a tourist hub, Mexico is one of the most visited countries on earth (even through the Covid-19 pandemic of 2020-21). Additionally, Mexico is the world’s leading sustainable tourism vessel with the Bleu Flag programme (recognising that beaches and marine environments meet quality, safety, education, and environmental information criteria set by the European Foundation for Environmental Education).

Notwithstanding the above, according to The World Bank, Mexico’s economy contracted by 8.2% in 2020, with a sharp drop in the first half of the year as demand and supply shocks stemming from the Covid-19 pandemic had deep impacts on firms, employment, and households. The recovery in 2021 will rely on several external and domestic factors, including the speed of vaccine deliveries (and the vaccination campaign), growth dynamics, private investment, and (as mentioned above) the outcome of ongoing proceedings against reforms implemented by the current administration in the energy sector.

Regarding structures, a potential investor, domestic or foreign, has free choice to operate through several entities. Stock and limited liability corporations are the most used entities as subsidiaries of foreign corporations. However, a foreign corporation may also conduct most business activities through a registered branch or permanent establishment in Mexico, such as a representative office with or without income. Prior authorisation to use a specific corporate name is required from the Ministry of Economy, to incorporate any business entity. Certain activities may require prior authorisation from the Foreign Investment Commission if the entity will by wholly, partially, or neutrally owned abroad.

Legal and tax advisers should be retained early in the planning stages to secure the necessary government approval and design the most flexible and desirable corporate structure.

Beyond the political changes that Mexico is going through today, during the past three decades Mexico has built solid institutions, with constitutionally independent antitrust, telecoms and electoral autonomous authorities and a solid judiciary branch. Investors may find also additional relief in arbitration provided for in international treaties for the protection of investments. 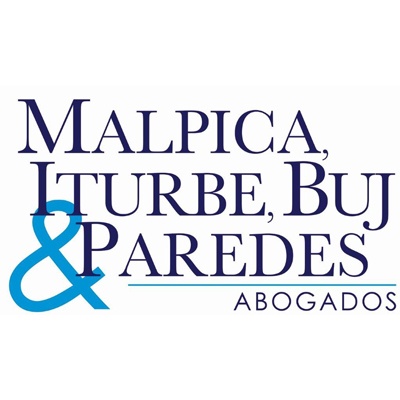 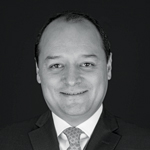 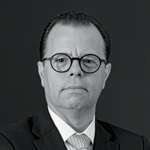