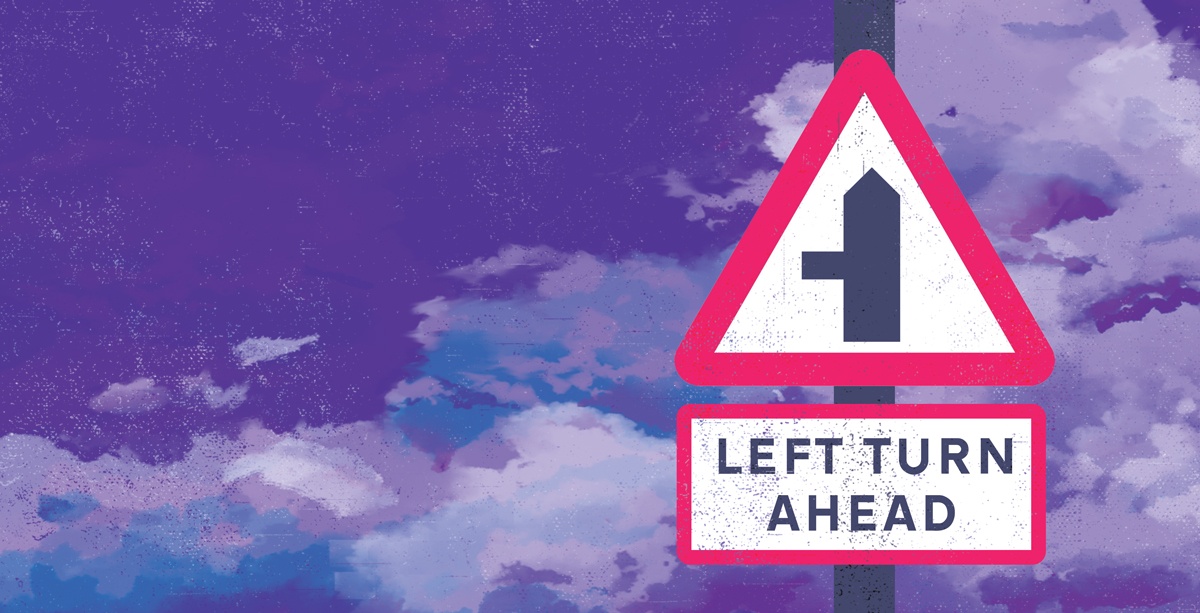 ‘Insurance is in a perfect storm at the moment. After years and years of what we would call a soft market – characterised by overcapacity, with insurers competing on price and breadth of cover, leading to broad policy wordings and cheap product – a series of events, of which Covid is just one example, is now leading to a correction’, explains Herbert Smith Freehills partner Paul Lewis when discussing the wider effects of the Covid pandemic on the state of the insurance industry.

Whatever its contributing factors, the correction, in some market segments at least, has been dramatic. Says Lewis: ‘A real headline area that has been hit is directors and officers market protections, particularly those which provide class action coverage for securities claims. Beyond this, we are seeing increased prices and tightening of the wordings where broad coverage was given before. It is also now a much more contentious claims environment. Policyholders trying to get claims paid are now having much more of a challenge to get these paid’.

While the situation over the pandemic was a stressful and uncertain one for many policyholders – with the Association of British Insurers reporting that the vast majority of businesses did not have coverage for the particular circumstances of Covid – recent efforts from regulators and industry legal experts have provided guidance through the unusual measure of an FCA-sponsored business interruption insurance test case. The case, which drew on the cover provided by eight different insurers and 21 different policy wordings, is described by Lewis, who acted for the FCA on this matter through to the Supreme Court, as a real step forward for policyholders.

‘SMEs had suffered a terrible business interruption, but without actual property damage they were left not knowing whether they have cover, and faced insurers regularly declining claims. Working on the test case was an incredibly demanding undertaking, but it has genuinely been very well received for the clarity that it has provided.’

The past year has not been as gloomy for the insurance business as many analysts predicted. In fact, in global terms, 2020 was one of the most active years for insurance M&A since the financial crisis, with the blockbuster Marsh/JLT deal and now the Aon/ Willis merger – currently subject to approval from antitrust bodies – perhaps the most eye-catching of these.

Such bullish developments prompt a healthy assessment of the insurance sector that Lewis broadly agrees with, pointing to the fact that the sector as a whole has had the green light from regulators. ‘The FCA’s study into the London market, CP 20/19, which looked at it from a number of perspectives, including the level of competition in the market and things at a micro level like brokers’ use of certain facilities with certain insurers, gave the market a clean bill of health. As well as that, while some lines of business have done better and some have done worse over the pandemic, we haven’t seen any collapse of major insurance companies or markets during this period, so you could definitely argue that as a success given the unprecedented conditions.’

While the effects of Covid have dominated the headlines and the business press since general lockdowns across the globe began last year, there was a time when another event of international importance was heralded as the pre-eminent existential threat to London’s status as the insurance hub of Europe. While there certainly have been tangible developments on the Brexit front – the UK did leave the EU on 31 January 2020, for a start – many of the agreements that would need to be thrashed out to give insurers true clarity for the future remain to be inked.

As such, there are conflicting opinions on what the future EU-UK relationship could mean for the insurance industry. Says Charles Rix, global head of the insurance industry group at Hogan Lovells: ‘We still have to see whether a deal can be reached between the UK and the EU on financial services, but it’s clear that the UK will not agree to rule-taking from EU institutions in return for equivalence. In the meantime, UK insurers face a more complex EU regulatory environment than, say, Swiss and Bermudan insurers who have the benefit of equivalence, and the US/EU covered agreement means we are also at a disadvantage compared to US firms operating in Europe. This is certainly not an ideal position to be in.’

Given what is still left on the table in terms of what is agreed, it might seem like the perfect time for one of Europe’s other financial centres to step up and take the mantle of Europe’s go-to insurance destination. However, as Pollyanna Deane, partner at Fox Williams, explains, this might not be as easy as it first appears. ‘To those who say that Brexit spells the end of London as a global insurance market, I wouldn’t be so sure. Of course Allianz and AXA, for instance, are large and well-financed firms but they don’t have sufficient capacity to cover the entire European market; if you want the people with the skill sets in large enough numbers, with enough capital in one place, the place to find that would be London.’

Even if this could theoretically be achieved in Paris, Frankfurt or another European financial centre, Deane thinks it unlikely that this could be done in practice due to inter-city and country rivalries. ‘You have a number of cities hoping the take on the mantle. Which is it going to be? You can’t really see everybody getting behind Paris, or behind Frankfurt, or any of the other potential financial centres.’

What do recent trends imply about the future of the insurance world? Rix believes that Brexit and Covid may be of lesser importance to the insurance industry going forward than the looming spectre of climate change, which has already been blamed for some of the largest claims globally over the past year. Swiss Re, for instance, reported in December 2020 that global insured losses caused by natural catastrophes of $76bn were up 40% on 2019. As well as this, the cultural change that responding to the climate crisis has heralded has the potential to really shake the sector’s foundations: ‘Insurers are talking about decarbonising their investment portfolios, and adopting ethical underwriting policies, so it’s not just the impact that climate change has had on insured losses that is important, it’s also the ESG agenda, which is likely to bring change,’ he says.

For Rix, this links in with business interruption concerns arising from Covid-19: that protection gaps may be more glaring than many businesses thought before the pandemic. ‘Unsurprisingly a lot of businesses didn’t have cover for the pandemic, but even if insurance for business interruption caused by a pandemic had been a priority, the insurance industry almost certainly would not have had the capacity needed to provide sufficient cover. If you’re the government, you don’t want to end up as the insurer of last resort for future systemic risks, like a major cyber attack, telecoms or utilities failures, or accelerated climate change.’

Deane’s experience during the pandemic leads her to see the potential for significant change in the way insurance business is done in the less-than-distant future: ‘AI, insurtech and big data have the potential to really revolutionise the insurance market, and the pandemic has pushed things forward in this regard. The old model of personal connections, business lunches and that sort of thing, couldn’t continue to drive business during Covid and this, along with the fact that a large number of old-guard insurance brokers are coming towards retirement soon, might mean that we may have a very different insurance industry in the next few years’.

Whatever the insurance world looks like in five or ten years, it faces a number of immediate challenges. Covid severely weakened trust in the industry, which must now be rebuilt; Brexit is still an unresolved question; and the issue of protection gaps for future systemic risks has been starkly highlighted by the pandemic. The way the industry is able to deal with these will shape its prosperity in a future where reliable predictions seem few and far between.