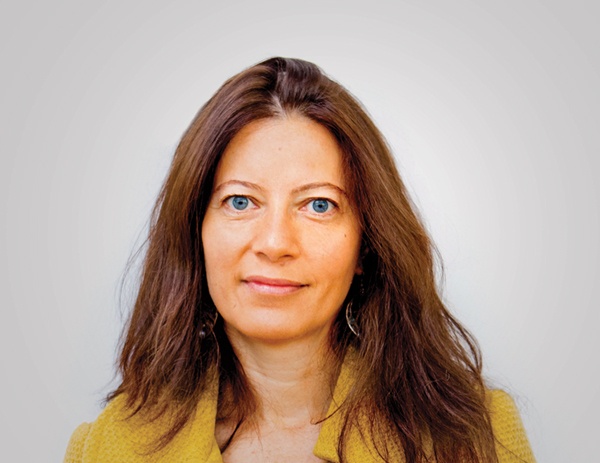 The future of Carillion Advice Services (CAS) is uncertain after the collapse of its parent, construction giant Carillion, in one of the largest UK insolvencies for years. The Wolverhampton-headquartered company filed for liquidation in January after talks with its creditors and the government failed to reach a deal on Carillion’s £1.5bn liabilities, including £900m of debt. The Official Receiver is now winding down the business, putting CAS, which is not in liquidation, on the block as part of an asset fire sale. CAS, the low-cost legal arm which has more than 70 paralegals providing services to Carillion as well as external clients, was inherited by the construction company in 2011 as part of its £300m acquisition of energy services company Eaga. Carillion’s own in-house legal team had around 30 staff. Fast food company Yum! Brands has established a new European panel of advisory firms after a review process that took place at the end of last year. Eversheds Sutherland retained its place and will be the company’s lead European firm. The other firms are Bird & Bird, TLT, Cooley, Squire Patton Boggs, Gowling WLG, Whiting & Purches and Burness Paull. The panel runs for two years.

Meanwhile, mobile phone giant Vodafone completed a review of its legal panel, replacing DLA Piper and Eversheds Sutherland with Squire Patton Boggs and TMT specialist Wiggin. The firms remaining on the seven-strong roster, previously last reviewed in 2014, are Magic Circle outfits Slaughter and May and Linklaters, alongside Hogan Lovells, Norton Rose Fulbright and Osborne Clarke. There is no fixed term for the panel but the company expects to keep the roster for the next three years.

A raft of prominent law firms have been embroiled in allegations of sexual harassment and misogyny, highlighting the need for tougher scrutiny of the legal industry’s record. A Dentons partner, who joined from legacy Maclay Murray & Spens, left the firm after an internal investigation into allegations of inappropriate behaviour. Four firms were then linked to the controversial Presidents Club dinner, after partners from Mishcon de Reya and Berwin Leighton Paisner attended the event. A former Kingsley Napley partner, who was latterly a consultant to the firm, was named on the guest list, while a partner at Fried, Frank, Harris, Shriver & Jacobson left shortly after arriving at the event, and did not attend the dinner. Finally, a Baker McKenzie partner is leaving the firm after being accused of sexually assaulting an associate. The firm is reviewing its procedures following criticism of its handling of the allegation, and is in dialogue with the Solicitors Regulation Authority.