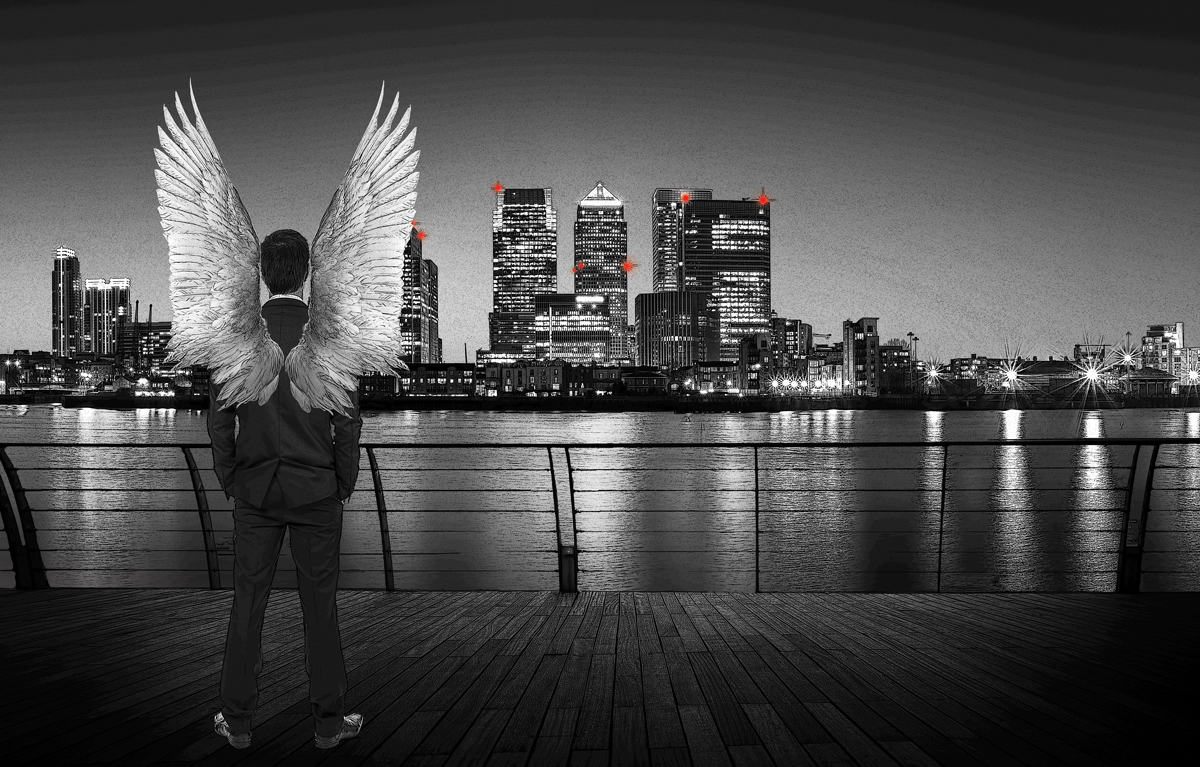 Being risk savvy and commercially aware is the equivalent of ‘leaning in’ for today’s in-house lawyer. Can one do this and retain the mantle of professionalism? Or rather, how can one do that? That is the central concern of our book, In-House Lawyers’ Ethics: Institutional Logics, Legal Risk and the Tournament of Influence. We interviewed dozens of in-house lawyers and surveyed 400, mainly from business but also from government and the third sector, to shed light on the ethical dimensions of in-house practice and risk management. Our central lessons? Organisations matter. Individual lawyers matter. Ideas about the in-house role and professionalism matter. Talking about professionalism and good decision making openly and frankly matters.

The usual academic analysis of in-house lawyers dwells on concerns that in-house counsel are business people first and lawyers a distant second, but we think other questions are more important and useful. In particular, we are interested in how in-house roles and practitioner mindsets about those roles influence their ethical inclination. When we work with in-house teams using the tools in our book, they are often astonished at the different views they and their colleagues have about what in-house lawyers should be like; how they draw on ideas of professionalism; and how to deal with ethical dilemmas. Gordon Gekko can be lurking in the most surprising of places.

One of the book’s central ideas is that in-house lawyers operate in a ‘tournament of influence’ inside their organisations. As part of this tournament, they manage their independence (a core professional obligation) through a series of networked interactions with colleagues. In each engagement, in each piece of work, the in-houser positions themselves within their organisation. Like everyone else, in-house counsel want to be wanted. At work, they need to be overtly helpful to be influential. Influence cements their place in the network. Our book shows that this tournament can have an important effect on how in-house lawyers view their role, how they see their professional obligations and also in terms of how in-housers negotiate their position vis-à-vis others within their organisation. An in-house lawyer may need to be both well placed in the tournament of influence but also resourceful and willing to organise alliances within the organisation before they can stand up to their employers when they need to.

Within that tournament, many of the in-house advisers we spoke to came under ethical pressures. Sometimes their responses to that pressure were cause for concern. More often in-house lawyers tried to respond well but did not have the systems of work, training and support to help them do so. Institutional structures, such as reporting lines, and organisational recognition of the particular and crucial nature of the in-house role, were sometimes lacking. But beyond those base findings, our research provides insights into three questions: How do the in-house lawyers see their role? What are the organisational influences? And, the six-million-dollar question, how do these effect their ethical inclination?

Let us take role orientations first. Most in-house lawyers saw their role as being commercially oriented, independent, ethical and an adviser not a decision maker. Those that saw leading ethically through uncertainty and being seen as independent as particularly important parts of their role had a stronger ethical inclination. Even these in-housers tended to believe that a commercial orientation was the strongest element of their role. Contrary to other academic analysis, we found that up to a point this was not problematic. However, we also found that over-emphasising commerciality can encourage ethical blind spots. Blind spots are a key problem in practice; key individuals missing a bear trap, rather than consciously engaging in wrongdoing, is probably among the most common causes of wrongdoing.

Willingness to take advantage of uncertainty is the crucial orientation in predicting the ethical inclination of in-house lawyers.

Imagine the following scene as an example: you are employed as the legal team leader for personal banking. Your number two is excited about a seminar she has just been on, ‘Nudging for Debt Recovery’. She says: ‘You can make some changes to how you present debt recovery to customers and it becomes more cost effective – more cost effective than sending the work to outside firms and it gets good results.’ You say: ‘Sounds great. Any risks?’ And she says: ‘No.’ You move on. Or perhaps you probe and she tells you: ‘We’ll distinguish the legal function from the bank. Give it a different letterhead. Make it seem more formal.’ What regulatory problems has she considered? She says: ‘The only issue is compliance with the Business Names Act and we are in the clear on that.’ You implement the scheme and it is a success. You are congratulated on it in the board-level report for legal; the team bonus is bigger. Two years later you spot an FT headline: ‘Banks sue customers through fake law firms’. You realise those different letterheads your colleague mentioned were mocked up to look like solicitors’ firms. You hear your chief executive on the radio saying they acted entirely within the law. You realise the general counsel went to your number two and got this explanation. The chair calls and asks you if you have anything to say. You wonder if you should tell him you may need to report the problem to any of your regulators. A sales director bumps into you in the lift. ‘How’s this going to affect our numbers?’ he asks. This fictionalised account of a true story is a tale of how the in-house legal function is central to an organisation’s reputation but also to its behaviour. And how advice on legal risk that misses thinking about professional obligations is advice that is flawed, sometimes fatally so.

Let us give you another example, culled from a real case but simplified and anonymised. You are in-house at a paper. A journalist comes to see you. ‘Can I have a confidential word?’ he asks. ‘Of course,’ you say; your first mistake, but not your worst one. He tells you he has hacked the email of a famous anonymous blogger to expose their identity. You go ballistic – this (let us call it Story A) is illegal – but hatch a plan for the journalist to expose the blogger by fair means (Story B). Now the journalist knows the blogger’s identity, it will be very easy. The journalist confronts the blogger, who runs off to a media firm and seeks an injunction on the basis he has been hacked. In the course of correspondence with his solicitors, you deny that the journalist has a history of hacking emails even though you know he has done it more than once. And in affidavits you draft for submission to the court, you omit Story A and tell only Story B. The affidavit introduces the story by saying: ‘I began my identification of the journalist by…’

‘I began’, when that is not how the story began at all. The story began with illegal hacking. It is a misleading document and, exposed at a public inquiry, you are eventually successfully prosecuted before the Solicitors Disciplinary Tribunal. It is a clear enough case of wrongdoing, but one where an aggressive litigation strategy may have been shored up by some slightly more restrained language choices.

A more professionally oriented approach to decision making may have saved this lawyer. All of the in-house lawyers we surveyed and spoke with emphasised the importance of taking the best interests of the client into account. And they did so rather more strongly than their Codes of Conduct suggest they might. But it was those that strongly emphasised principles of integrity and effectiveness, independence and the rule of law who were the most ethically inclined. Note again, the role of independence.

Finally, let us emphasise a couple of findings about the environment. In-house teams that had ethical infrastructure geared towards professional obligations were rare. But those that did have policies and training, as well as informal discussion around professional ethics issues, were more ethically inclined. This suggests to us the importance of the structures, systems, relationships and conversations that build up what we call an ethical infrastructure in a legal team and the broader organisation. In these ways, individual, team and professional orientations all seem to have an impact on the quality and nature of in-house legal team culture. If I had to boil it down, I would suggest these three sentences as takeaways. An active culture of emphasising independence and integrity increases the effective handling of ethical pressure. This reduces mistakes and leads to more objective (accurate, better!) assessments of risk. It also saves careers and the heartache of clients making headlines or appearing on the Today programme for news that is not fake.

Richard Moorhead is Professor of Law and Professional Ethics, UCL Faculty of Laws, and a member of the Centre for Ethics and Law at UCL. His new book, In-House Lawyers’ Ethics: Institutional Logics, Legal Risk and the Tournament of Influence, was written with UCL professor Steven Vaughan and Cristina Godinho of ISCTE – University Institute of Lisbon.