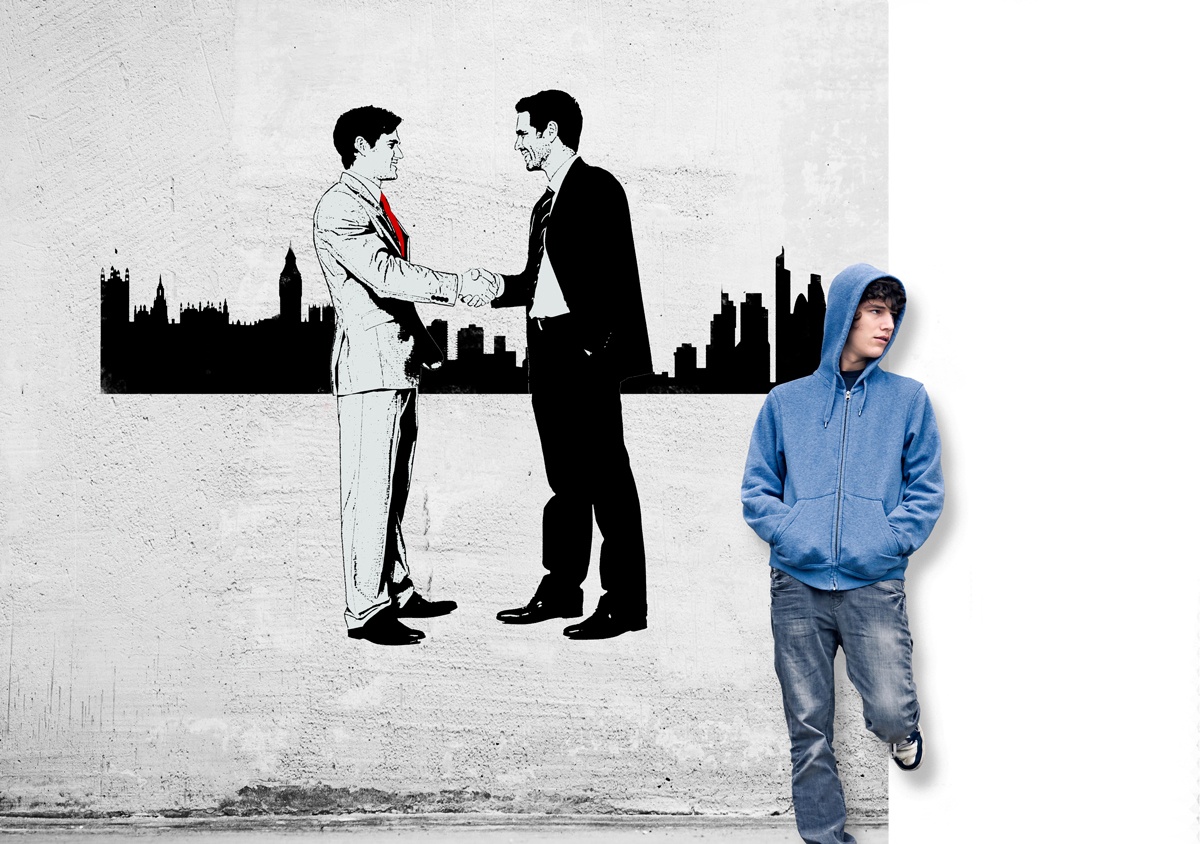 ‘Forgive my ignorance, can you tell me what you mean by PRIME? What is it exactly?’ asks one partner at a top-25 UK law firm, a partner charged with responsibility for overseeing apprenticeships at a firm with membership to that same cross-industry group.

Seven years ago, such bewilderment would have been hard to imagine. After launching in 2011, as a cross-profession social inclusion initiative with unprecedented levels of sign-up, PRIME was hailed as a breakthrough for a profession with a woeful record on social mobility.

The initial wave of the project included 23 major law firms – including the entire Magic Circle – and was intended to raise aspirations of children from poor backgrounds, by providing structured work experience to disadvantaged students.

Within a year, the number of firms in the scheme had rocketed to 75 and PRIME was hailed as a breakthrough for the profession. Former Allen & Overy (A&O) senior partner David Morley was one of the main architects behind PRIME, with the hope of creating a collaborative approach among the City’s top law firms to improve the social mobility record.

However, the enthusiasm about that initiative’s launch and initial first two years has faded. Utterly. Asking a group of major firms about how it is developing now provokes sheepish reactions and evasive comments.

‘It’s certainly got quieter,’ concedes one Magic Circle partner. ‘I’m racking my brains trying to think of any latest developments and I haven’t seen any really.’

Most troubling given the stated aims of the initiative is the lack of co-ordinated effort that has gone into tracking the results of PRIME: good, bad or indifferent – no-one apparently knows.

Though law firms retain a small amount of data relating to social mobility, there is currently no collated data on behalf of PRIME to track the development of those who take up work experience through the programme.

For some, it was a box-ticking exercise. When they were asked by clients what they are doing on social mobility they can say: “We’re members of PRIME.”
Nicholas Cheffings, Hogan Lovells

‘Everyone needs that data,’ concedes PRIME board member and DLA Piper partner David Ampaw. ‘One of the challenges we face is tracking these people who had work experience at 15 and following them until they’re 21.’

Ironically for the profession, a follow-up initiative for auditors, Access Accountancy, which launched in 2014 in part to echo PRIME, appears to have achieved more concrete results in less time. ‘Those of us around in the early days spoke a lot about PRIME,’ says Jenny Baskerville, co-head of inclusivity and diversity and head of equality at KPMG. ‘But what we wanted to do was go a bit further.’

‘The accountants followed suit,’ notes Hogan Lovells partner and chair of PRIME Nicholas Cheffings. ‘But being accountants, they focused on data from day one, and can point to concrete evidence and track how many numbers they have coming through from certain initiatives. Being lawyers, it’s more anecdotal and that’s been the missing equation.’

But even anecdotes are sparse. A&O can tell a story of a teenage girl from the Isle of Sheppey who arrived at the firm in tears, before sticking at it and being granted an award for perseverance. Slaughter and May, meanwhile, had a boy come through PRIME to later be offered a career in law, which he subsequently turned down. Scots leader Brodies had a more promising experience, with one PRIME student later accepting a training contract.

Regardless, the feeling is further success stories should be emerging and certainly be better documented. As things stand, PRIME has over 742 students go through the initiative every year, but beyond that little is known of their progress (and that figure is materially lower than initial claims that were made for the number of students covered annually). Access Accountancy, meanwhile, has 16 of its 27 member firms track the socio-economic data of applicants, including their free school meal eligibility, type of school attended and whether their parents went to university. This data is then aggregated by The Bridge Group, who provide feedback to firms on if they are doing enough to get the right young people work experience.

One issue is resourcing, with PRIME relying on law firms for leadership and material output. Initially only the founding members were required to fund PRIME, however a change to the member donation structure in 2017 meant all members donated.

The change – which sees the top-banded firms hand out £2,000 annually – deterred many smaller outfits from renewing their memberships. In some cases firms decided against paying just £100 for the year. Equivalent band-one member firms of Access Accountancy donate over four times as much annually (though accountancy is obviously far more consolidated). Meanwhile, in 2015, the PRIME corporate membership figure stood at 89 firms; for 2018 it stands at a diminished 66, a far cry from its heyday. Among the departures, DAC Beachcroft, Slater and Gordon and Walker Morris are the most notable, all of which were contacted for comment.

Annette Byron, Freshfields Bruckhaus Deringer partner and board member at PRIME, comments: ‘The level of donation doesn’t translate to the level of commitment – we don’t want firms to be paying large admin fees and put them off.’

However, headcount figures at PRIME do little to allay concerns. The initiative only has one employee, a part-time freelance consultant paid for by donations, while the rest of PRIME is made up of volunteers.

Says one senior lawyer who has worked on PRIME: “If anything, it’s become harder and harder for kids from poorer social backgrounds to break in”.

‘For some, it was a box-ticking exercise,’ concedes Cheffings. ‘When they were asked by clients what they are doing on social mobility they can say: “We’re members of PRIME.”’

However, even this could be giving the profession too much credit. When The In-House Lawyer began approaching firms regarding their membership of PRIME, some were unsure if they were still members, while many were unclear who in the firm would know.

There is also the feeling that PRIME has suffered from legal’s traditional affinity for flashy, short-term commitments to issues around inclusivity with little focus on long-term results.

Says one senior lawyer who has worked on PRIME: ‘If anything, the challenge is becoming harder than when we set it up. It’s become harder and harder for kids from poorer social backgrounds to break in. They don’t have the connections or network; it’s totally new to them. At the end of the day, these things need leadership. I’ll leave it at that. They require consistent and energetic leadership.’

Perhaps some renewed leadership can come from three new board members that PRIME announced in November: DLA’s Ampaw, Kathryn Davies of the Education Endowment Foundation and Sarah Macdonald, chief counsel commercial and operations at BT.

Meanwhile, Clementine Johnson, senior manager of scholarships and social mobility at DLA Piper, has been charged with heading the PRIME mapping group, which will aim to fill the gaping holes in PRIME applicants’ data.

But seven years on, the sad conclusion on the groundbreaking initiative is that PRIME has proved for the legal profession to be yet another case of must try harder. Much harder. n