The Department for Digital, Culture, Media and Sport has just published a ‘Statement of Intent’ on the Data Protection Bill. For those hoping to see the draft bill itself, sadly we will have to wait. It is not the draft bill, but simply a statement of what it plans to do to keep in line with EU laws. So we are still left waiting to see the detailed wording of implementation. Once you read through the document you quickly realise that it is largely restating provisions that are already known to be found within the General Data Protection Regulation, which will come into force on 25 May 2018, and the Data Protection Law Enforcement Directive.

There are nonetheless a few interesting points to note about the approach which the government is proposing to take:

Overall – the message is that GDPR is coming. There is no appetite to weaken the protection particularly – or significantly tamper in the way that some other countries appear inclined to do. The need to continue to offer equivalent strong protection to data is being recognised as important to the digital economy post-Brexit. 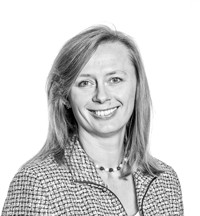 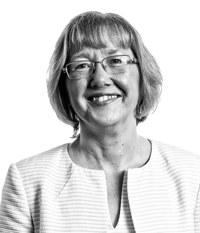 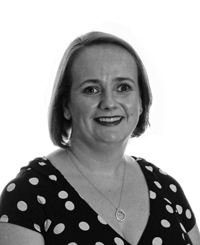