Rights holders continue to have an ongoing battle against technological developments that facilitate free access to their content. The battles have taken many forms over the years since the creation of the printing press, recording TV and radio to VHS and cassettes respectively all the way through to the music industry’s fight against Napster.

Despite these struggles, 2017 saw a significant development in the protections available to rights holders against online piracy and infringement. The Football Association Premier League (Premier League) successfully obtained two separate injunctions to require the six main UK internet service providers (ISPs) to block connections to servers that were hosting pirated streams of live football matches. The initial injunction was the first example in the United Kingdom of a ‘live’ blocking order (an order under which the block was limited to the period during which relevant content was being streamed), as these orders were previously focused on the closing of websites. The first order was limited in time for the remainder of the 2016/17 season, which concluded in May. It was described as ‘highly effective’, apparently leading to more than 5,000 server IP addresses that had previously been streaming illegal Premier League content being blocked.

The second injunction largely followed the same arguments as the first with its reach extended for the entirety of the 2017/18 Premier League season. The main differences were relating to the specific servers to be targeted and the technical means of detection and blocking, which were confidential to avoid attempts to circumvent the order.

What was interesting about these injunctions was that the six defendant ISPs did not oppose the injunction, with the majority actually supporting it.

The problem that rights holders have faced recently is ease of access and the improvement in internet speeds, which now allows high-quality live streaming of music and video content. While the industry has kept up to a certain extent by offering viable legal alternatives such as Spotify, Netflix and online on-demand services from the traditional television companies, the lure of free content is too difficult for some to resist.

For the Premier League, viewers have been increasingly interested in software and hardware known as ‘Kodi’. While the software itself isn’t infringing, third-party add-ons allow users to easily find and watch copyrighted content through it, facilitating the live streaming (for free) of football matches and other premium content such as films and television shows. This software is very simple to use and can be pre-loaded onto existing mainstream equipment such as Amazon’s Firestick.

The difficulty in protecting and enforcing these rights is that the servers used to make the infringing streams available to the public have increasingly been moved to offshore hosting providers. These providers often fail to comply with rights holders’ requests to take down infringing content and enforcement against them can be difficult.

The innovative order used in the two recent injunctions was needed because traditional blocking orders (which had targeted websites) are no longer effective in many cases. This is because the devices increasingly being used to stream unauthorised content (set-top boxes, media players and mobile device apps) do not require access to a specific website in order to enable consumers to access infringing material. Instead, these devices can connect directly to streaming servers through their IP addresses.

How the order was obtained

In seeking to obtain the original injunction, to which the current injunction relied upon, the Premier League used s97A of the Copyright, Designs and Patents Act 1988, which allows the High Court ‘to grant an injunction against a service provider, where that service provider has actual knowledge of another person using their service to infringe copyright’. The court was satisfied that it had jurisdiction to make the order, as the four key requirements were established ie (i) the defendants are service providers; (ii) users and/or the operators of the servers infringe the Premier League’s copyrights; (iii) users and/or the operators of the servers use the ISPs’ services to infringe the Premier League’s copyrights; and (iv) the ISPs have actual knowledge of the infringement.

One of the key overriding questions was whether the injunction would be proportionate having regard to the competing rights of those affected by it. As part of its reasoning the court considered that:

The last of these considerations was significant as, despite both the claimant and the defendant supporting the injunction, the order would affect third parties. As a result, the court had to carefully consider the scope of the order so that legitimate content would not be prevented from being accessed. The scope of the order was limited so that:

The reason why protective measures are so significant to the Premier League is clear in the context of Sky and BT paying over £5bn for the right to show live matches for three seasons. What has been concerning for these parties is that viewing figures for such content seems to be falling. It has been suggested that Sky saw a 14% fall in viewing numbers, while BT’s dropped by 2%.

The Premier League welcomed the news, director of legal services Kevin Plumb stating that ‘this blocking order is a game-changer in our efforts to tackle the supply and use of illicit streams of our content’. While it could be argued that, in the past, the law was relatively slow to react to developments in technology, these injunctions have presented a more agile way for rights holders to protect themselves against the growing trend of streaming content.

Stephenson Harwood in The Legal 500 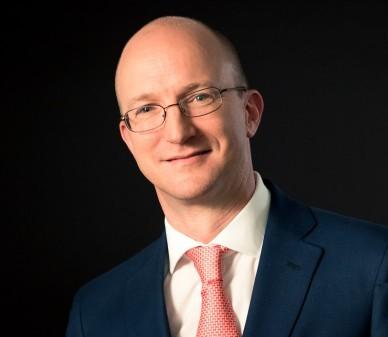 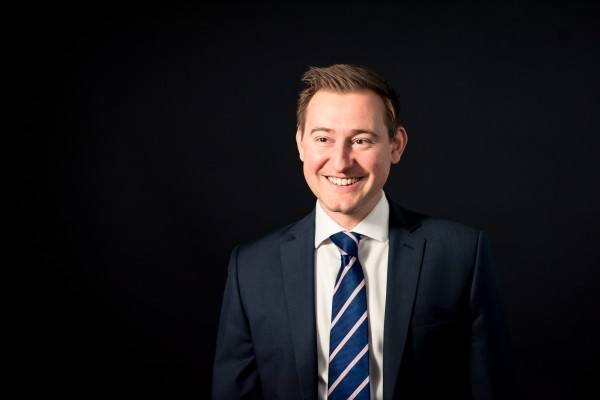