What to do for an employer that has a suboptimal relationship with an underperforming employee but that has not fully documented the underperformance and its efforts to improve performance, while there may still be a chance that the relationship gets better?

On 1 January 2020, the Labour Market in Balance Act (Wet Arbeidsmarkt in Balans) introduced a ‘cumulative dismissal ground’, which aimed to provide some flexibility to the Dutch dismissal law regime. With the introduction of the cumulative dismissal ground, it became possible for the courts to dissolve an employment agreement on the basis of a combination of circumstances, which fall under two or more specified different dismissal grounds and that together result in a fulfilled ‘cumulative ground’ for termination. When dissolving an employment agreement on the basis of the cumulative ground, the court can impose a higher statutory transition payment: 1.5 times the ‘regular’ transition payment. In addition, they can award an equitable payment in case the employer can seriously be blamed for the ground for termination.

Zooming in on the only cases in which employers were successful so far. In two separate but almost identical rulings, on 6 July and on 24 July 2020, a cantonal court for the first time dissolved an employment agreement based on a combination of dismissal grounds (the new cumulative dismissal ground). In both cases the working relationship had become distorted following discussions about the employee’s underperformance. The court considered in both rulings that the dissolution of the employment agreement could not be based on underperformance alone, since the employer had failed to properly execute the employee’s performance improvement plan. Furthermore, the court considered that the dissolution could also not be based on a damaged working relationship alone, since the distortion of that relationship was primarily a result of discussions about the employee’s performance, which discussions could have been avoided if the employer had properly executed the employee’s performance improvement plan. However, given that both employees involved were members of the management team, the court recognised that a breach of trust at management level could not lead to a successful performance improvement plan. In both cases, the court dissolved the employment agreement on the basis of a combination of elements from both dismissal grounds, with the main focus on the damaged relationship, and granted the employees the maximum statutory severance of 1.5 times the transition payment.

In a case that resulted in a ruling of the same court of 10 September 2020, an employee of a centre for physiotherapy with 22 years of service had approached clients and colleagues to model for art photography, which the employee practised as a hobby and which also included nude or semi-nude photography. After considering the specific circumstances, the court came to the conclusion that the employee had acted unprofessionally, but that his behaviour was not culpable to the point that it justified, in itself, the termination of employment. The court also rejected a dismissal based on a damaged working relationship, considering that the employer had chosen to aggravate the distorted relationship rather than try and repair it. Ultimately, the court dissolved the employment agreement on the basis of the cumulative dismissal ground. The court considered that the working relationship had been damaged beyond repair as a result of the actions of the employee, for which the employee could be blamed. Therefore, accumulating elements from the ‘culpable behaviour’ and the ‘damaged working relationship’ dismissal grounds, the court dissolved the employment agreement, granting the employee the maximum statutory severance of 1.5 times the transition payment.

Although the case law on the cumulative dismissal ground is clearly still under development, a few patterns have emerged in the first nine months of its application.

In practice, although the abovementioned rulings seem to suggest something different, this means that an employer should think twice before relying on the cumulative dismissal ground. Only if it truly feels that at least one of the ‘individual’ dismissal grounds is nearly fulfilled, but only lacks a tiny bit, it could successfully invoke the cumulative ground by combining the nearly fulfilled dismissal ground with one or more other dismissal grounds that are less developed. In other words, when an employer feels that it is ‘only’ half way there with two or more individual dismissal grounds, it can better decide to refrain from filing a request to the court until it has further developed its case. Finally, it is worthwhile for employers to realise that the single dismissal ground of a ‘damaged working relationship’ –and not the new cumulative ground –is still the most successful ground for dismissal. Statistics show that 75% of the requests for dissolution based on the ground of a damaged working relationship have been granted in 2019. 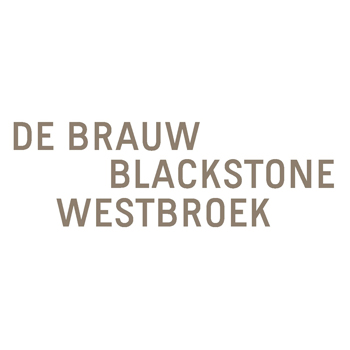 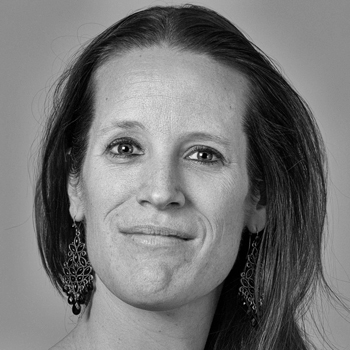 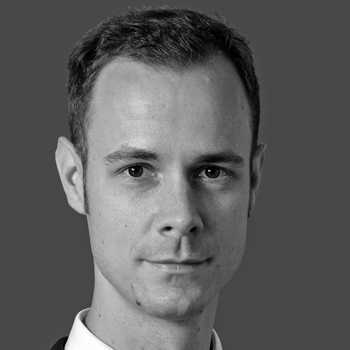