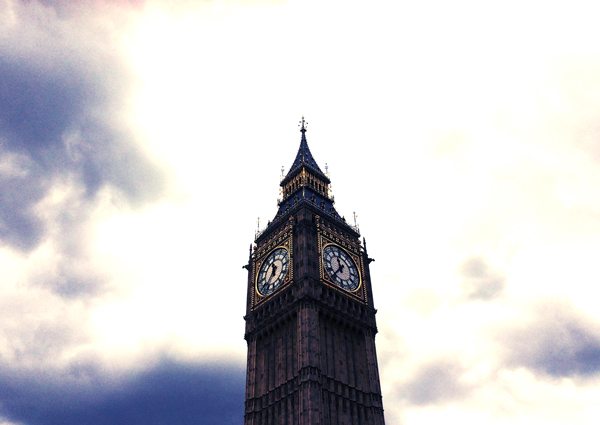 The legal team at Lloyds Banking Group (LBG) now reports to the bank’s finance team after the group’s latest reorganisation, which also saw the departure of chief people, legal and strategy officer and ex-Linklaters managing partner Simon Davies, after less than two years.

The move has shifted responsibility for the legal and strategy teams to LBG’s chief financial officer George Culmer, with group general counsel Kate Cheetham reporting directly to him.

The changes, which were implemented from 4 September 2017, will also see Cheetham attend the group’s executive committee. António Horta Osório, LBG’s group chief executive, said the changes were fundamental to prepare the group for its upcoming strategic plan for the 2018-20 period.

New Law brand Lawyers On Demand (LOD) has launched a service to provide lawyers specifically for secondments to law firms for their clients, a shift from LOD’s core model of providing short-term placements direct to in-house teams.

The service – dubbed ‘Secondment Solutions’ – will see LOD’s existing lawyers sent out on secondment under the banners of the client law firms, meaning that firms will not have to use their own permanent staff to meet demands from core clients.

According to LOD co-founder Simon Harper, Secondment Solutions has already been trialled with a few firms, including DLA Piper, for ‘quite some time’. Aside from major banks, Harper said that clients from the TMT sector have already used the service.

The roster, known internally as the ‘Sainsbury’s Legal Community’, will cover jurisdictions in England, Wales, Northern Ireland, Scotland and the Republic of Ireland – which is a new jurisdiction following the group’s acquisition of Argos. The panel is typically reviewed every three years.

Eversheds Sutherland is the latest firm to target the lucrative fast-growth, start-up industry with its launch of ‘Eversheds Disrupt’ – a product providing web-based, bespoke legal advice to start-ups and fast-growth companies.

ES Disrupt, which is wholly funded and owned by Eversheds, will target start-ups before they have specific legal issues, selling individual documents providing legal advice on matters, including funding and company formation, hiring, corporate compliance and trading contracts.

The idea for the offering came from Eversheds Sutherland trainee Jocey Nelson, who had worked at tech incubator Techtopia before joining the firm. ES Disrupt was also the winning entry in the law firm’s ‘CEO Innovation Challenge’ in 2016.

Magic Circle firms make up the bulk of the government’s new finance and complex legal services panel with seven law firms left out as part of a reboot of its legal services framework.

Freshfields Bruckhaus Deringer, Linklaters, Slaughter and May and Clifford Chance are part of the new panel advising on finance, refinancing, capital markets, corporate transactions, projects and regulation. Dentons, Ashurst, Berwin Leighton Paisner, Hogan Lovells and Simmons & Simmons will also sit on the Crown Commercial Service advisory group, which will replace the finance and regulation panel when this expires in January next year.

The contract began on 21 August and runs for two years, with an option to extend for up to 24 further months.

Spanish banking giant Santander has appointed a host of firms, including Slaughter and May, Ashurst and Reed Smith, to its UK legal panel for three years. Eversheds Sutherland and Taylor Wessing are also on the new roster, following a review managed by Santander subsidiary Aquanima. The government department for exiting the European Union (DExEU) has spent £3.7m in legal costs since it was set up last summer, the second most significant area of expenditure for DExEU after overall staff costs of £14m.

A government report, published in July, revealed that DExEU cost taxpayers £1.2m in legal fees for the cases brought against it, including the main dispute over the triggering of Article 50, which formally initiated the UK’s withdrawal process from the European Union. This includes half a million for the claimants in the case, including Gina Miller.