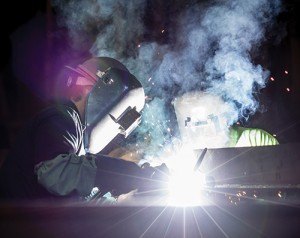 K collateralised loan obligation (CLO) managers have adapted their risk retention structures in response to the EU referendum vote, effectively ‘Brexit-proofing’ their structures in the event of a full Brexit where UK firms do not continue to enjoy financial passporting rights into the EU.

Since 2011, EU-regulated investors have only been permitted to invest in new securitisations where the sponsor or originator agrees to retain at least 5% of the risk of the securitisation.
Prior to the Brexit vote, the vast majority of euro-denominated CLOs had a UK sponsor act as risk retainer. Because only EU-regulated firms qualify as sponsors under the Capital Requirements Regulation, investors and arranging banks have been concerned that securitisations could become non-compliant with the EU risk retention rules if, following Brexit, UK managers cease to be EU-regulated and the UK’s regulatory regime is not otherwise recognised as ‘equivalent’ under MiFID II.

Euro CLOs provide roughly 30% of the funding to non-investment grade borrowers in the EU, making continued access to European markets for UK-based CLO managers an important consideration for both the UK and the EU. While Brexit should not force the sale of existing investments in UK sponsor securitisations, imperfect grandfathering could lead to reduced secondary-market liquidity.

These proposals, if adopted, could have a significant impact on the UK securitisation market.

In addition to Brexit, the EU securitisation and CLO markets are due to be regulated under a new Securitisation Regulation, introduced as part of the EU’s Capital Markets Union initiative. A draft version of the regulation proposed by the EU Commission and approved by the Council is currently before the European Parliament.

Under the Commission’s proposal, originators and sponsors will be under a direct requirement to ensure compliance with the risk retention rules. This approach is a departure from the current regime, which applies to EU-regulated investors rather than to sponsors and originators directly, and reflects the approach taken under the new US risk retention rules (which have applied to sponsors of residential mortgage-backed securities (RMBS) since 24 December 2015 and will apply to sponsors of other securitisations, including CLOs, from 24 December 2016).

While the market’s reaction to the Commission’s proposal has been broadly positive, a number of significant amendments have been tabled at the committee stage of the Parliament’s review, including proposals to increase the risk retention requirement from 5% to 20% and to limit eligible risk retainers to EU-regulated entities.

The Commission has sought to reassure the market by indicating that it does not support the proposed amendments to the Securitisation Regulation. Following the resignation of the UK’s Jonathan Hill as Commissioner, it will now be left to Latvia’s Valdis Dombrovskis to argue the Commission’s position.

Chris McGarry is a finance partner and James Jirtle is an associate in the London office of Ropes & Gray. 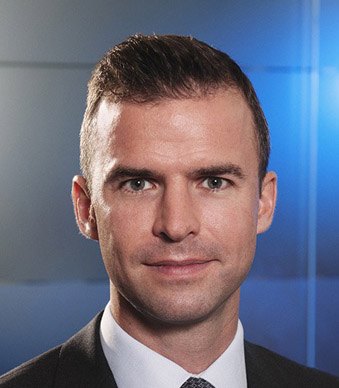 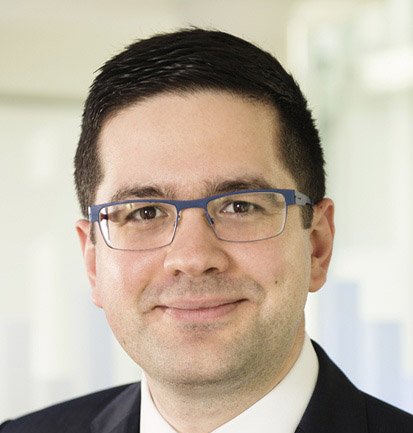