Although in fact the UK remains part of the EU and at many levels it is ‘business as usual’ (with UK firms continuing to implement new EU rules such as MiFID II), this conceals what is a serious loss of influence. Lord Hill, who was the UK’s Commissioner and held the financial services portfolio, resigned soon after the vote, and Theresa May has announced that the UK would not be taking up the Presidency of the EU Council next year. The political reality is that the UK has already become semi-detached from Brussels, and as we move to full separation the financial services (FS) sector will face existential challenges.

Perhaps half of the world’s largest financial firms, ranging from commercial and investment banks to insurers, asset managers and hedge-funds, have chosen to have their European headquarters in the UK. The UK is home to over 3,000 securities firms regulated under MiFID, and over 50% of the EU’s MiFID firms are based here.

For FS firms in other member states, the UK is a significant market, and access to the City’s wholesale and commercial markets is important. Brexit is clearly seen by some as an opportunity for financial centres on the continent to take business from the City. President Hollande has suggested measures to facilitate this process. On the other hand EU firms do not want to lose access to the City or for the legal fallout from Brexit to interrupt their business with the international financial community in the UK.

A new relationship with the EU

The question for the FS sector here is how the UK might build the optimum relationship with the EU after Brexit, and how to respond to its impact on the industry. This involves looking at each piece of legislation to identify the barriers that UK firms may face at Brexit, and also at the issues for transposing regulation from an EU base to domestic law and any opportunities from Brexit.

The UK government has emphasised that it is looking for a bespoke relationship with the EU, tailored to UK requirements. This has been taken to signal that the UK will not decide to apply to join the European Economic Area (EEA). It is, however, the only existing pre-negotiated package. As such it may be very attractive to most of the FS sector. The question therefore is whether a way could be found to use the EEA model to deliver a faster but secure Brexit, and then allow a realistic timescale for replacing it with a bespoke arrangement at a later stage.

The trade relationship and access to the single market

EU FS firms currently operate under harmonised and mutual recognition regimes under both FS sectoral legislation (core passporting regimes for banking, insurance, securities firms, and broader financial services) and non-sectoral legislation (eg data protection). Outside the Eurozone banking sector, supervision is largely in the hands of national regulators but the European Supervisory Authorities have increasing powers in rule-making and supervisory coordination. The UK has in the past objected to their direct powers of intervention in firm supervision.

Firms also operate within the broader single market regime with its level playing field. For example, this includes EU-level rules, decision-making and enforcement for competition, merger control and state aid, EU public procurement rules and the four single market freedoms which include free movement of capital (and the new Capital Markets Union) and, controversially for the UK, free movement of persons.

EEA membership would resolve many of the risks for financial services (by preserving full UK participation in the single market). Although in the long run the commitment to follow legislation ‘without representation’ is a problem.

If the UK ended up only with ‘third-country status’, UK FS firms could be left without any of the current mutual recognition rights. Essentially, most forms of Prudential Regulation Authority (PRA) or Financial Conduct Authority (FCA) authorisation are currently valid for the entire EU and EEA, but at the Brexit implementation date (BID) the regulators’ authorisation will cease to be valid outside the UK. At BID, UK firms must operate under the differing regimes and regulatory practices in each member state, which will often require local authorisation of a branch or the use of subsidiaries incorporated and authorised in an EU state. This would reverse the process of ‘de-subsidiarisation’, whereby UK firms have gradually consolidated their EU business into fewer subsidiaries to achieve regulatory and capital or financial efficiency.

There is also a much broader range of mutual recognition within the single market – beyond the core passports, which currently benefits UK groups in a raft of different areas. Each of these must be assessed for Brexit.

There are, however, some areas where the EU has adopted ‘equivalence regimes’, which harmonise the treatment of various aspects of third country firm regulation – UK firms will become third-country firms at Brexit. Although the scope of these regimes has increased in recent years, they are highly bureaucratic and cover, contrary to what some have suggested, only a tiny part of the single market package. They are not negotiated measures but are decided unilaterally by the EU. Equivalence is a one-way test in which the EU evaluates the third-country regime. Indeed in the US they have been criticised as protectionist. They currently offer no single passport, so the benefit to UK firms of equivalence status will be limited in scope. There are passporting rights for firms from equivalent countries due to be available under MiFID and the Alternative Investment Fund Managers Directive (AIFMD), but these are limited in scope and offer no prospect of a passport for banking or insurance.

The tone of government statements suggest that the UK will be looking for some different, bespoke, model with greater mutual recognition in financial services than these minimal equivalence regimes that are available to any third country. The question is how far this might extend in terms of the core passports, the broader mutual recognition and regulatory co-operation within financial services regulation and the wider fields of financial law and non-sectoral regulation such as data protection. For example, the MiFID equivalence regime applies to cross-border wholesale business. An equivalent passport in other FS sectors should not be controversial and hopefully a broader scope will be possible, although mutual recognition in retail markets will always be more difficult to achieve.

The Swiss experience of EU bilateral relations has not been good, particularly for its financial services sector. The UK needs a different approach. This should be much more evenly balanced, and not on a simple ‘follow the EU’ basis. It needs a more developed structure to cope with closer cooperation in policy development, regulatory change and supervision. Negotiating such an arrangement, across all the relevant fields of the new relationship, will not be a quick process and it may then take several more years to complete the legal process to bring it into effect.

A legal road map and a transitionary regime

Financial services firms may need to make major structural and regulatory changes in order to continue to trade after the BID. These changes have long lead times. UK firms face a Catch 22: they will need to have completed lengthy processes for local branch authorisation at BID but cannot, under current rules, start that process until BID.

While the UK advocates parallel negotiation of the withdrawal and the new trade agreement, the EU does not. Even with parallel negotiation, UK would cease to be an EU member at the BID but the UK’s new relationship with the EU could still face years of uncertain member state ratification.

The UK has not proposed any legal process that, even with EU agreement, would avoid a damaging chasm in the UK’s trading relationship with the EU opening up at BID. Indeed there is a risk that political pressures for an early Brexit might aggravate procedural difficulties to prevent a satisfactory transition. Business needs a satisfactory transitionary regime and sufficient notice of the changes they will face at BID.

Only one thing is certain for financial services, they currently face a world of uncertainties. 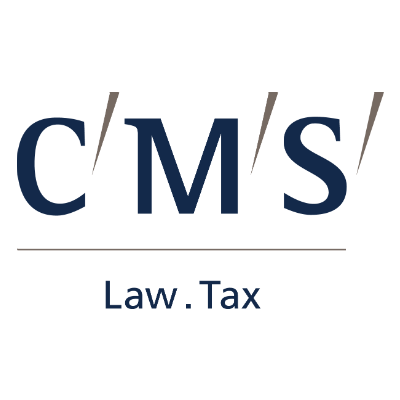 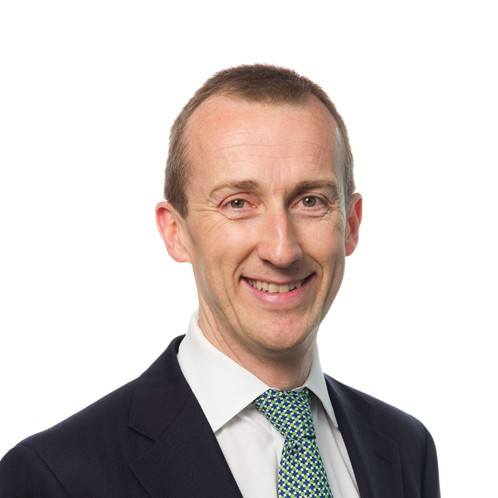