Conventional wisdom tells us there is ‘power in numbers’, but that is not always true in litigation. While class actions are a powerful tool – particularly where damages to each injured party are relatively small – they can also be cumbersome. Class-action proceedings can take years to wind themselves through United States courts. The cases are expensive. And courts have made it more difficult to obtain class certification in recent years.

Breaking away from the pack by pursuing an opt-out lawsuit can provide a way for corporate plaintiffs – particularly those with a significant stake – to increase their recoveries and obtain them more quickly than through class-action litigation. Studies have shown that opt-out plaintiffs tend to recover significantly more than class members. An analysis of securities lawsuits, for example, revealed that the typical recovery for an opt-out plaintiff is more than 10% greater than the average class recovery. Other studies reported that opt-out plaintiffs have recovered anywhere from three to fifty times the amounts they would have recovered had they stayed in the class.

Class actions in United States courts are typically filed by one or a handful of class representatives seeking to represent a class of unnamed but similarly situated persons. Unlike in the United Kingdom and many other jurisdictions, class actions in the United States can cover nearly any subject-matter. Securities fraud, antitrust, and mass-tort lawsuits are often brought on behalf of classes of injured parties.

As in most other civil litigation in the United States, after the class action complaint is filed, the defendants typically move to dismiss. Often, the court will stay discovery during the pendency of the motion. If the motion is denied, the parties proceed to discovery. While discovery typically proceeds on all issues simultaneously, discovery in class actions is often bifurcated: The first phase focuses on whether the criteria for proceeding as a class action are satisfied. Only if the court determines that they are do the parties then begin to take discovery on the merits.

In the first phase of discovery, the parties seek documents and deposition testimony bearing on the requirements for proceeding as a class action, which are set forth in Federal Rule of Civil Procedure 23. Under Rule 23(a), the plaintiffs must show (1) the class is sufficiently large that ‘joinder of all members is impracticable’; (2) there are common ‘questions of law or fact’; (3) the class representatives’ claims are ‘typical’ of other class members’ claims; and (4) the class representatives will ‘fairly and adequately protect the interests of the class.’ Every one of those criteria must be met to proceed as a class action. The plaintiffs must also meet one or more requirements under Rule 23(b), which vary depending on the relief sought. Class representatives and their counsel routinely hire expert witnesses to submit reports and testimony on these subjects as well. Depending on the complexity of the case and how long the class period spans, it can take a year or more to complete just that first phase of discovery.

Those efforts culminate in a motion for class certification. If the court finds the plaintiffs satisfy Rule 23, the parties proceed to discovery on liability and damages and ultimately to dispositive motions and trial – unless the lawsuit settles after the class is certified (which is not uncommon). If the court declines to certify the class, individual class members may file their own actions, remaining mindful of statute-of-limitations issues.

Class members may opt out either before or after the class is certified. But they may gain significant advantages – and short-circuit the process – by opting out before certification.

An opt-out plaintiff can direct the early stages of litigation and avoid being bound by class counsel’s decisions regarding which claims to bring, where to file suit, what discovery to seek, and other issues important to the particular litigation (for example, how to define the relevant market in an antitrust suit). Opt-out cases also tend to proceed more efficiently than their class-action counterparts because they avoid the time spent pursuing discovery on class certification and then briefing and waiting for a decision on certification. In certain cases, opt-out plaintiffs may be able to streamline merits discovery as well – for example, by pursuing different or fewer claims than the class, seeking to recover for a narrower timeframe, or making their requests more strategic and targeted to the key issues in the case.

As mentioned above, opt-out plaintiffs generally recover more than if they had remained in the class. They may also collect their recoveries more quickly. There is a time-consuming ‘claims administration’ process that must be completed before payment is made to class members. Opt-out plaintiffs do not need to jump through those hoops – once judgment is entered, there is no doubt left as to how much is due.

In addition, opt-out lawsuits may provide corporate plaintiffs an opportunity to seek equitable relief or negotiate uniquely beneficial terms. A firm that opts out of an antitrust class-action lawsuit, for example, may be able to obtain favourable terms in a settlement governing its business relationship with the defendant going forward.

Where a class member has suffered outsized damages, sticking with the class may significantly reduce any potential recovery. In that circumstance, an opt-out suit may be worthwhile. Often, partnering with a litigation funder or entering into an alternative fee arrangement in which outside counsel shares some portion of the risk (and recovery) can be the most efficient way to proceed. There is always some risk in striking out on one’s own in litigation. But for many corporate class members, the reward may be well worth it. 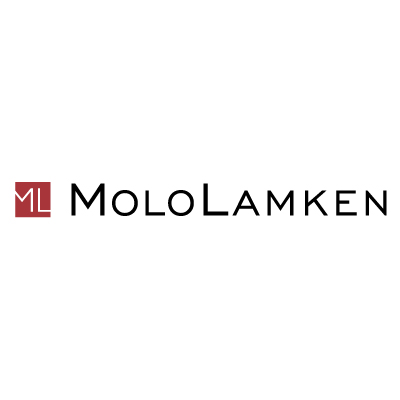 MoloLamken in The Legal 500 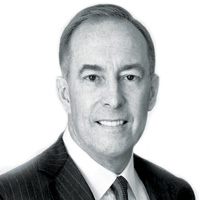 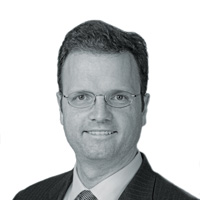 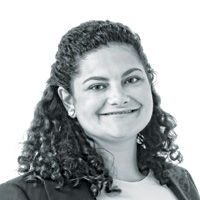