In Australia, as in the rest of the world, employers bear onerous legal obligations to ensure that workplace culture does not condone sexual harassment, or indeed any other kind of bullying or vilification. Perhaps unlike other parts of the world, the laws dealing with workplace discrimination and harassment in Australia are particularly complex, not the least because obligations arise under both federal and state laws, and under special discrimination statutes as well as general labour legislation. The tendency for employers to adopt policies to deal with workplace conduct and disciplinary procedures adds a further layer of complexity, because policies may become incorporated into employment contracts and give rise to contract claims as well.

Perhaps an easy way to explain the complexity of the Australian system is by a fictional case study. Let’s imagine that Amal is a practising Muslim who has migrated to Australia from Syria. She is 45 years old and has school-aged children. She is employed as a nurse in a medical facility in Albury-Wodonga, a twin town on the border between the Australian states of New South Wales and Victoria.

Now let’s imagine that her immediate supervisor harasses her with ugly insults and denies her benefits afforded to the other nurses. What legal avenues might she pursue to deal with this mistreatment, especially if her employer will not take any steps, or worse still, decides to dismiss her because she is not getting on well with her peers?

Complaint to a state tribunal

If the conduct occurred on the north of the Murray River, in New South Wales, Amal would be eligible to bring a complaint under the Anti-Discrimination Act 1977 (NSW), so long as she could establish that the reason for her mistreatment was one of the protected characteristics under that legislation, which include her race, sex, marital status, carer responsibilities, or age. She would also have grounds if the basis was her transgender status, homosexuality or any mental or physical disability (defined to include diseases such as HIV). Notably, her religion is not a protected characteristic under the NSW statute.

If the conduct occurred on the other side of the river, in Victoria, she could also complain if the basis of her vilification were her religion, because the Equal Opportunity Act 2010 (Vic) also protects religion (and also political belief or activity). On either side of the river, the process for bringing a complaint is similar. She complains, there is an investigation and an attempt at conciliation, and if that fails, she can bring her complaint to the Civil and Administrative Tribunal in NSW, or the Victorian Equal Opportunity and Human Rights Commission. In both states, the tribunal has the power to make a range of orders, including compensatory orders. In NSW, damages are capped at $100,000. One possible order is that the employer must implement a program aimed at eliminating unlawful discrimination.

Amal may also elect to bring a complaint under any of the federal discrimination statutes that may cover her grievance:

Each of these Acts empowers a Commissioner, appointed to the Australian Human Rights Commission, to accept and investigate complaints. The Commissioners cannot, however, determine matters, because the doctrine of separation of powers in the Australian Constitution means that only a court exercising federal judicial power can make binding orders. So, if Amal’s complaints are not resolved, she may litigate her complaint in the Federal Court.

Since her victimisation has occurred at work, Amal could also bring an adverse action claim under the general protections provisions of the Fair Work Act 2009 (Cth), Pt 3-1 on the basis that she has been victimised because of her race, religion, sex, family responsibilities, age, social origin, or a range of other characteristics, and also for making a complaint. A peculiarity of this legislation is that the employer bears a reverse onus of proof. If her protected characteristic is one of the reasons she was victimised, her complaint will be successful. While she must initially lodge her complaint with the Fair Work Commission to seek informal resolution, she will ultimately need to go to the Federal Court if informal resolution fails.

The Federal Court also exercises accrued jurisdiction to hear any common law claims associated with a complaint made under a federal statute, so if Amal does end up in the Federal Court, she might also bring a contract-based claim for damages for constructive dismissal. Many employers have policies purporting to deal with workplace discrimination and bullying. Employers who have failed to deal adequately with complaints have been held liable for breach of employment contracts (see, for example, Thomson v Orica [2002] and Romero v Farstad Shipping [2014]). Amal might even bring a successful tort claim, if her maltreatment has impaired her capacity to work. Employers can be held vicariously liable for harm inflicted by other employees acting in the course of their employment.

Workplace bullying under the Fair Work Act Pt 6-4B

If Amal takes action before she loses her job, she could apply for a Fair Work Commission order that the bullying stop. This is a relatively new jurisdiction (introduced in 2013) intended as a prophylactic measure, to permit the Commission to intervene to make practical orders to prevent workplace bullying. It is available only to workers while they remain employed and it does not provide any avenue for compensation.

Many harassment cases in Australia also manifest as workers’ compensation claims, and breaches of state-based work health and safety legislation. There is increasing recognition that psychological injury can be caused by maltreatment at work and may result from an employer’s failure to provide a safe system of work by condoning harassment.

Finally, reputational harm to a business can be devastating when these kinds of matters hit the press, as the #MeToo movement has shown.

People + Culture Strategies provides specialist advice on all matters of employment and discrimination law, including advising on workplace policies, education and training, conducting workplace investigations and assisting in mediations. 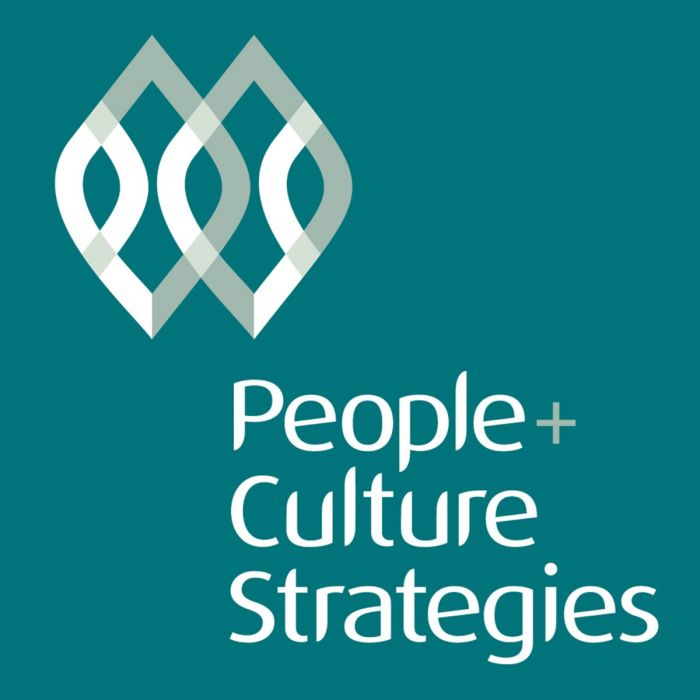