Companies starting an operation in Mexico normally analyse variables that will have an impact on their businesses, like an efficient tax structure, the regulatory framework, and certainly, labour and employment matters. A key feature in the Mexican Federal Labour Law (FLL) is the mandatory 10% distribution of the employer’s annual January to December profit among all its employees, except for the managing director, that worked in that tax year.

Multinational companies implement a corporate and business structure whereby two or more legal entities assume different roles; namely, one entity will invoice for the products or services, and another entity will hire the personnel that will carry out such business activities. Based on a transfer pricing analysis, one entity will invoice for employee services performed to its related party, creating a profit that will be the base for calculating the 10% profit sharing that the employer will have to pay to its employees.

Sánchez Devanny represented a German global auto parts manufacturer with 12 plants in Mexico and over 14,000 employees, whose former CFO claimed the payment of statutory profit sharing, not from its employer, but from the operating entity that benefited from the employees’ services performed by the CFO’s employer. The CFO was terminated with payment of full severance and signed a full release of obligations. However, following termination he filed a claim for the payment of 10% of the annual profit of the operating entity, which had no eligible employees, arguing that he acted as CFO of both entities based on the following:

In this multimillion-dollar claim, the executive further argued that both legal entities, the employer and the operating entity, comprise the same ‘economic unit’ under the FLL, becoming a single employer and therefore having to comply with the statutory profit sharing of all profits of both entities. While the employer always complied with the payment of profit sharing to the executive, the plaintiff now claimed to be the sole employee of the operating entity, being entitled to the whole 10% of the last fiscal year he allegedly worked for it.

This labour lawsuit not only represented a substantial contingency for the client, but more importantly, a challenge of its business structure in Mexico. An interpretation that the former CFO had the right to an employment benefit from the operating entity might allow the rest of its personnel throughout the country to claim the same benefit. In fact, this was a case that could have been a harmful precedent for many other global companies that are operating in Mexico with a similar structure.

The defence required a detailed analysis of the client’s business model, including corporate, commercial, labour, tax and regulatory aspects. We brought to the attention of the Mexican labour court the fact that the client had a more complex structure than simply providing services to a related entity. The business was organised in a way to comply with export-import rules, provide services and technological support in Mexico and abroad, and support the different lines of business in its various manufacturing sites. This is a crucial element of the case because the employer had an autonomous operation and not an exclusive relationship with the operating entity.

Based on the by-laws of the legal entities incorporated in Mexico, the transfer pricing rules that apply to their services and commercial contracts, and the strict compliance with local rules on sub-contracting or outsourcing services, we replied to the CFO’s claim, denying the characterisation of the operating company as his ‘employer’. The defence was based on the financial, operating and business independence of the employer, which owned assets and economic resources to act as a separate unit from its related party.

A key element was the documentary support of the client’s operational structure, where there were clear arrangements stating reasons for having legal representation in both entities, a seat on both boards of directors, and having access to certain work elements granted by the operating entity. That evidence also showed the client’s strict compliance with established outsourcing rules that allowed both entities to act independently and not as a single ‘economic unit’.

The Mexican lower court was not satisfied with the evidence afforded by the client, so through an ‘amparo’ claim (similar to an appeal), we challenged its decision with an emphasis on the terms and conditions set forth in the agreement signed between the employer and the operating company.

The Federal Circuit Court found the arguments and evidence supporting the independence of the legal entities compelling, but more importantly, the validity of an agreement between corporate-related entities providing each other services, and agreeing in writing on the elements they will have to share (ie, legal representation, leased vehicles, credit cards, business cards, use of brands and logos, among others), in order to comply with the purposes of their business arrangement. Based on the valid purpose of an operating company with no eligible employees for profit sharing, and the valid purpose of the employer to provide services to any third party, the court denied the possibility of extending the right to an employment benefit – specifically, profit sharing – beyond the entity that acted as an independent employer.

The Supreme Court of Justice

Despite the Federal Circuit Court issuing a sound judgment with reasons to support the validity of the client’s operational structure in Mexico, the plaintiff petitioned the Supreme Court of Justice, which confirmed the decision of the Circuit Court. A unanimous decision of the Second Chamber finally decided in favour of the client and supported one of the most common structures of investment in Mexico.

After five years of fierce fighting through different levels of the Mexican judicial system, this resolution by the Supreme Court gives certainty to many businesses generating formal jobs in Mexico, and hopefully for the expansion of operations contributing to the country’s productivity and competitiveness.

The FLL was substantially amended on 1 May 2019, but without changing the current rules for outsourcing services. However, it appears that the Mexican government may be promoting additional regulation making the rules for subcontracting work and services from third parties tougher, which will require a deep analysis by companies doing business in the country.n 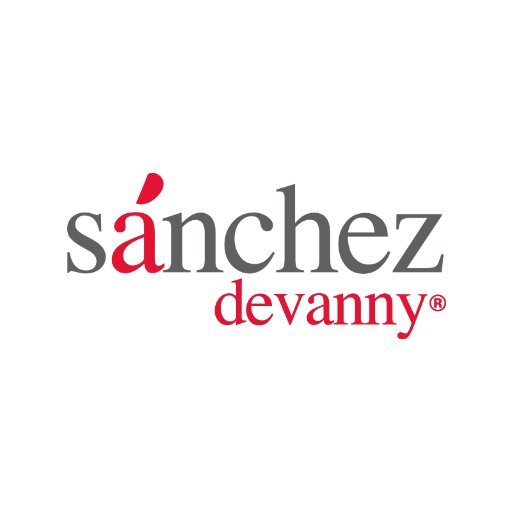