The Lithuanian court system consists of courts of general jurisdiction and specialised courts.

Courts of first instance and appeal hear disputes on questions of fact as well as questions of law and application.

The Vilnius Court of Commercial Arbitration (VCCA) is a permanent arbitral institution (institutional arbitration). Its main activities are: to organise and administer the settlement of disputes by arbitration; to organise and administer the settlement of disputes by other alternative dispute resolution methods (mediation, conciliation); and to perform the functions of the administering and/or appointing authority (for the appointment of arbitrators) in ad hoc arbitration. Arbitration deals with all commercial disputes, both international and national. It is a more costly method of dispute resolution but is much more efficient and completely confidential. An arbitral award enters into effect from the date of its adoption and may not be appealed.

Key aspects of litigation in Lithuania

Representation and filing of documents

There is an e-service portal for Lithuania’s courts which allows both lawyers and litigants to create an account and file all documents for a case electronically. In that way, clients and their representatives can see all proceedings, documents and court decisions for a case on the e-court system along with documents and applications submitted by other parties. They can thus promptly review and react to developments in a case and follow the progress of proceedings anywhere, anytime. Documents filed electronically may be submitted in docx, pdf or other allowed formats.

The procedural documents to be submitted in disputes before a court of general jurisdiction are the application, defence, reply, rejoinder and surrejoinder. For lodging a statement of defence, the court may fix a time limit of 14 to 60 days, or longer in exceptional circumstances, while for lodging a rejoinder or a surrejoinder a limit of 14 days is set. Once these documents are filed, the court convenes a preparatory hearing or a hearing on the substance. Depending on the complexity of the case, the court may schedule more than one hearing.

Important: parties to proceedings must submit all evidence, documents, explanations, and requests for examination of witnesses, appointment of experts, etc, before a hearing on the substance is scheduled. Additions to the case material may be made later only by exception and on the grounds that it was not possible earlier. In appeal proceedings too, courts accept new evidence and documents only in exceptional circumstances.

Court hearings in Lithuania are usually held orally, with the parties appearing in court. However, in view of the risks of the Covid pandemic and with the consent of the parties to the proceedings, court hearings can also be held remotely via Zoom. This practice has become very popular recently and will likely continue even after the risks of the pandemic have passed. Remote proceedings are especially convenient for persons who are outside Lithuania at the time of a hearing and enable the parties to save time and money.

Appeals of decisions of courts of general jurisdiction and specialised courts must be lodged within 30 days of their delivery. A cassation appeal may be lodged with the Supreme Court of Lithuania within three months of the decision of the court of appeal.

Judgments which are not appealed become final and enforceable. If an appeal is lodged, the judgment becomes final and binding on the day on which the final ruling of the court of appeal is delivered.

Courts may impose special remedies to secure property claims, such as the arrest of movable/immovable property or bank accounts. To secure other claims, courts may order a party to the proceedings to perform or to cease certain acts and they may also impose other measures.

The time it takes to hear a case

The TGS Baltic law firm has an active litigation practice conducted by a team of more than 30 specialists. The firm’s lawyers have represented clients in many high-profile cases which have shaped or changed judicial practice in Lithuania with regard to contract termination and modification, the award of debts and damages, the quality of merchandise, work or manufactured items, transport relations, the liability of managers and shareholders, and awards of damages to creditors in the event of a debtor’s bankruptcy. The firm’s clients include Lithuania’s largest companies along with well-known international companies. 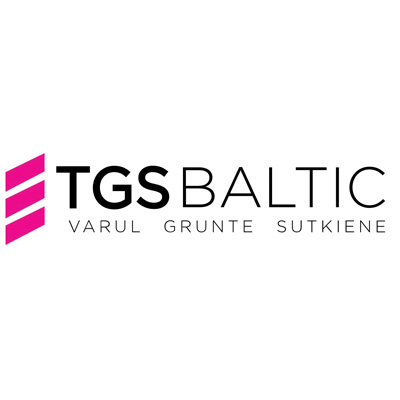 TGS Baltic in The Legal 500 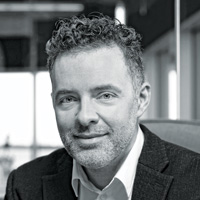