With public finances under sustained pressure, HMRC will clearly have to collect more tax, more quickly, with stable resource levels, while stimulating economic growth. This will require rapid decision making on what, or who, to pursue, and why. There will be more pressure on tax policy decisions in terms of where to draw the line within statutory boundaries. There will also be more pressure on individual case decisions. The Litigation and Settlement Strategy (the LSS) sets out an approach that will assist HMRC, as it emphasises the need to (i) focus on the quality of taxpayer evidence, (ii) make pragmatic litigation decisions where that evidence is weak, and (iii) settle cases where the taxpayer’s position is strong. HMRC will focus on ‘high impact’ litigation, not only revenue generated but future revenue protected, and will perhaps focus on ‘purpose’ and ‘motive’ cases to set the (judicial) tone for tax collection. In terms of penalties, we may expect more of them and they may be ‘harsher’ to serve as positive encouragement of the ‘right’ behaviour. Clearer sanctions for the ‘wrong’ behaviour may also be expected to act as a deterrent.

It is clear that litigation will remain a central plank of HMRC’s strategy as far as administering the tax system is concerned. In the department’s accounts for 2019-2020 it posts an astonishing figure for ‘tax collected through litigation’ (£107bn). The department notes its 83% success rate before the First Tier Tribunal (the FTT). This figure will of course include a large number of routine cases that do not involve points of principled disagreement). Interestingly, HMRC fares far less well in the Court of Appeal and Supreme Court with a success rate of only 50%.

In the light of pressure on more rapid resolution, we might expect to see far more use of Alternative Dispute Resolution (ADR) procedures, particularly following some fundamental changes to HMRC’s guidance on this and a recognition that the process has proved very successful in some areas but is not utilised across a broad enough range of tax issues. ADR will also play a valuable role in ensuring early evaluation of the issues and the evidence that would be essential if cases are to be resolved.

In a similar vein, we expect to see more use of what has been termed the ‘nudge letter’. The Profit Diversion Compliance Facility is a good example of this strategy. Launched in 2019, and viewed by HMRC as a success, selected companies have been invited to review their arrangements to assess whether or not they might fall within the Diverted Profits rules and should therefore self-report to HMRC. Such strategies protect tax yield but transfer some of the burden for ensuring compliance from HMRC to the taxpayer.

The proposed rules to deal with reporting on ‘uncertain tax positions’ will be of great significance. Arguably, a logical extension of the self-assessment concept, the rules will require positive disclosure of what HMRC would regard as the risks underpinning certain companies’ filing position (disclosed on a real time basis). This will allow HMRC far greater visibility of risks before they have made any enquiries into returns.

The impact of the UK’s exit from the European Union will continue to raise challenges. This will be the case for indirect taxes in particular where businesses are having to grapple, for the first time, with issues such as the recovery of import VAT and customs duties in the place of the relative simplicity of the former intra-EU supply.

In the light of complexity, businesses will continue to seek certainty. This is likely to continue to involve ‘rulings’ (where possible) and agreements with tax authorities (such as Advance Pricing Agreements). The environment will require active engagement with HMRC and a detailed understanding of both the technical risks and the facts supporting any tax position that is taken in the business. 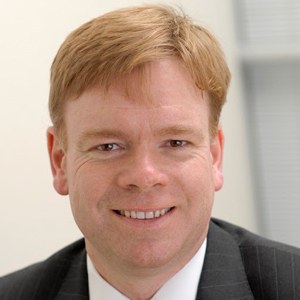 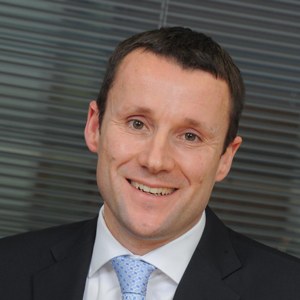 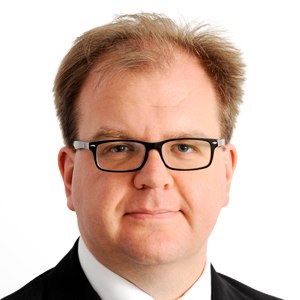